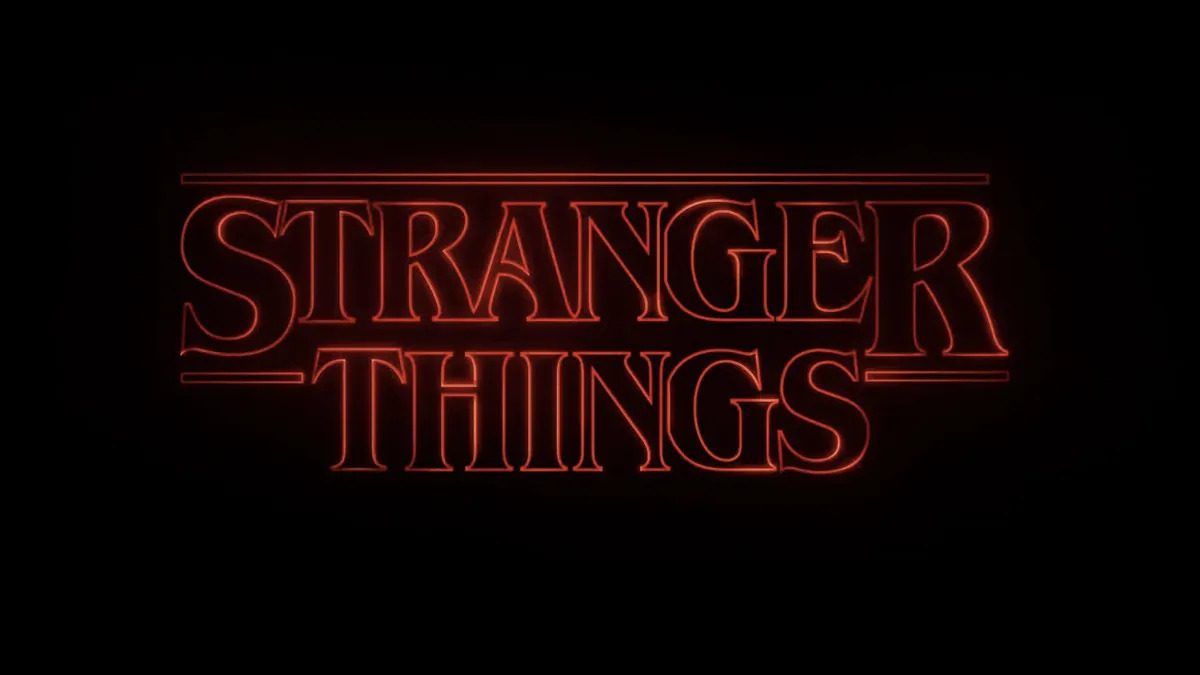 Stranger Things has once again become the juggernaut of Netflix following its incredible season 4, which recently crossed the mind-boggling threshold of 1.15 billion watch hours in its first 28 days of release. Squid Game currently holds the top spot for this record, with 1.65 billion watch hours in the first 28 days. However, the split release of Stranger Things allows the company to add part 2’s viewing total to part 1’s after part 2 reaches that 28-day mark later this month. With Stranger Things only .5 billion away from Squid Game’s record just six days into part 2’s release, it is more than likely that, as a whole, season 4 will surpass Squid Game’s record in the end.

This prestigious achievement only adds to the rightful accolades Stranger Things season 4 has received. Season 4 also demolished Netflix’s opening weekend viewing record and set several Nelson streaming records. Stranger Things has not been in a better place overall since it first began. For the first time in many years, fans can wait in unabashed excitement for the final season. Season 4 deserves all the praise it has received and far more. It will be exciting to see what further records this season can break in the coming weeks and months.

Likely to capitalize on these prestigious achievements and the popularity of Stranger Things season 4, the official Netflix Twitter account announced:

“The Duffer Brothers have formed Upside Down Pictures, a new production company through which they will develop film and television projects as part of their overall deal with Netflix.”

The Duffer Brothers have formed Upside Down Pictures, a new production company through which they will develop film and television projects as part of their overall deal with Netflix.

Here’s a sneak peek at a few of the projects that are currently IN DEVELOPMENT:

This announcement surprised many and may signal a positive change at Netflix for the overall quality of their general products. Netflix originals have a divisive, at best, track record, and the continued involvement of the Duffer Brothers could be highly beneficial to repair their reputation.

Though the details of these projects are extremely thin at this point, Netflix’s Twitter did announce several of the ones currently in development at this new production company. These projects include:

For some fans, this news will inspire excitement and anticipation. In contrast, for others, it may only inspire apathy or concern, depending on which of these franchises they care for the most. Overall, the primary hope that should be at the forefront of viewers’ minds is that the inclusion of the Duffer Brothers throughout more Netflix originals may signal a shift towards better quality for them. All these projects are in their infancy; it may all turn out horrifically, but the participation of the Duffer Brothers may be enough to justify a degree of hope.

However, caution should be maintained, as these brothers also delivered the abysmal seasons 2 and 3 of Stranger Things. Just as with any creatives, they are capable of excellent quality and immense mediocrity. As such, each of these products can either continue the less than stellar track record of Netflix originals or improve upon it. No firm statements can be made either way at this point.