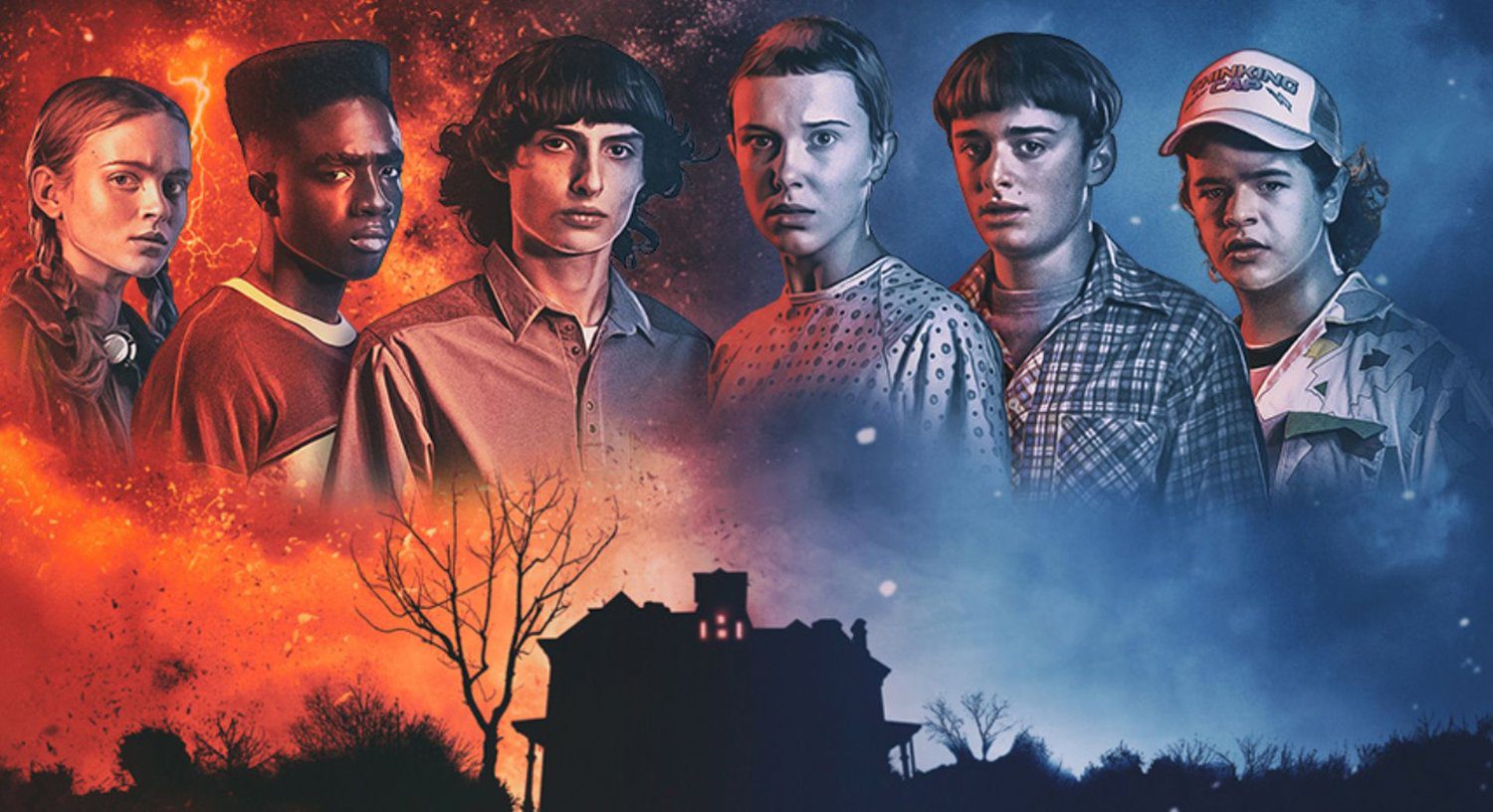 “Endings are hard. Any chapped-ass monkey with a keyboard can poop out a beginning, but endings are impossible. You try to tie up every loose end, but you never can. . . There’s always gonna be holes. And since it’s the ending, it’s all supposed to add up to something.”

Endings can make or break a series. A poor ending can tear down a juggernaut show, annihilating its popularity and destroying rewatchability, a la Game of Thrones season 8. The end is the most precarious point in a show’s creation, except for its beginning. Stranger Things has just finished its groundbreaking season 4 with untold success, reaching its highest popularity since season 1. However, the upcoming season 5 will truly determine if this will be a timeless and remembered series.

More information has come out about this upcoming season 5 and the end of Stranger Things, which will hopefully resolve satisfactorily. Of this information, a release date is perhaps the most important. According to David Harbour, who plays Chief Hopper:

“I think we’ll [shoot] next year. They’re finishing writing it this year, and they need to prep and stuff, so hopefully it’ll be this year. But I think that’s the plan. So it’d probably come out mid-2024, based on our track record.”

One of the biggest complaints of Stranger Things — and Netflix originals in general — is the astronomical distances between seasons. It appears that season 5 will be no different. 2024 is just a long way off, allowing all the hype recently generated by season 4 to die out.

More exciting news surrounding season 5 came from an interview with the Duffer Brothers, where they outlined their plan for season 5. In the interview, they mentioned that season 5 will be substantially shorter than season 4, thanks to the cliffhanger.

“The only reason we don’t expect [season 5] to be as long is, this season, if you look at it, it’s almost a two-hour ramp up before our kids really get drawn into a supernatural mystery. You get to know them, you get to see them in their lives, they’re struggling with adapting to high school and so forth, Steve’s trying to find a date, all of that. None of that is obviously going to be occurring [in season five].”

The final episode will likely still be feature-film-length, but the rest of the season will probably primarily contain normal-length episodes.

Besides these sparse details, not much is known about the plans for season 5 from the technical and creative sides. With endings being so tricky and impactful when they are surprising, fans will likely be kept in the dark for as long as possible.