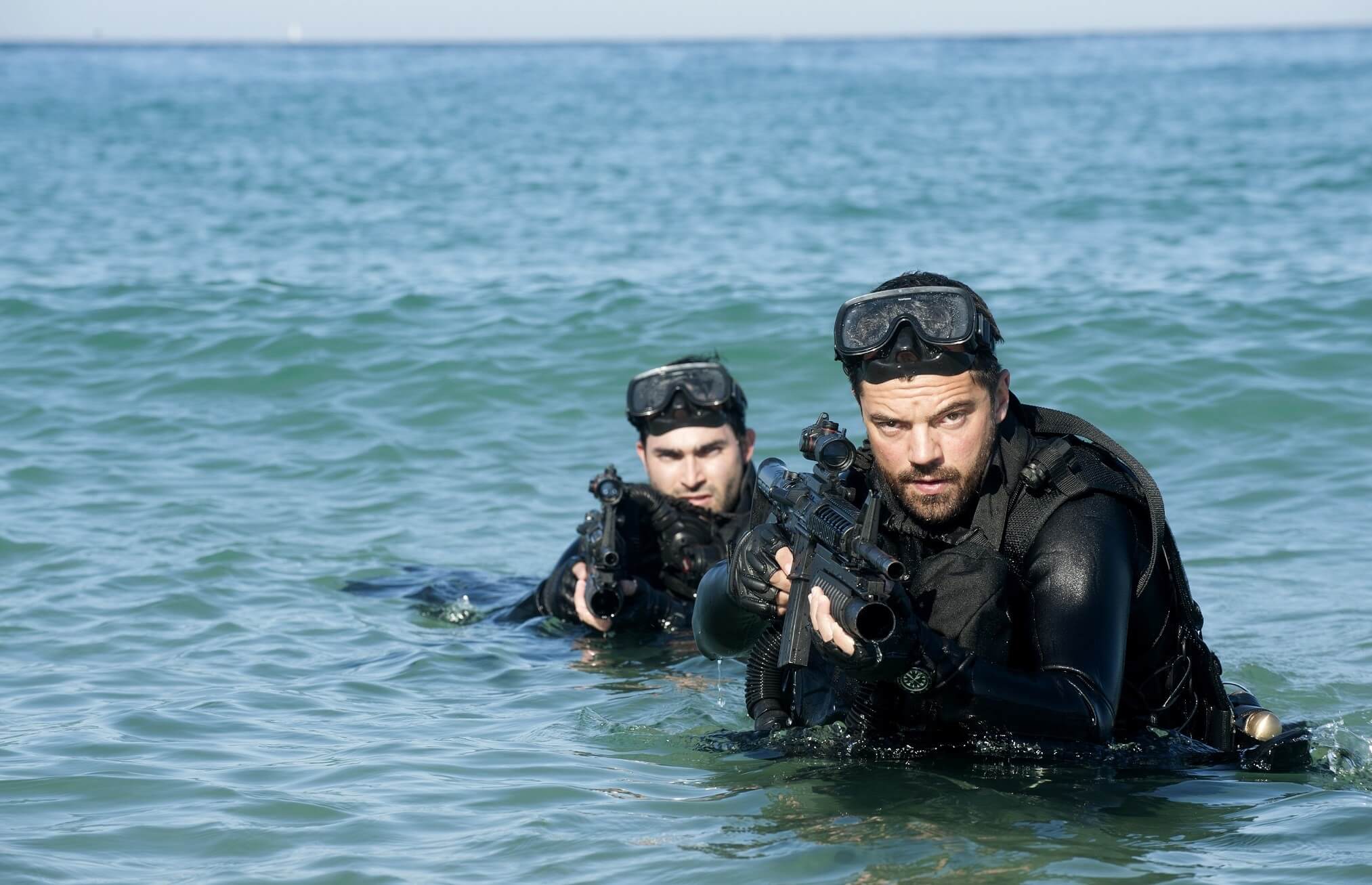 Stratton didn’t have to be bad. There are some moments where you can see the skeleton of what could have been a competently made espionage action film. It also has a fantastic cast, led by the incredibly talented and underrated Dominic Cooper. The problem with this film is completely and utterly the fault of the script and the director. Stratton winds up being a brutal slog of a film filled with oddly edited sequences, uninspired and unsatisfying action, and a very sloppy script.

Starting with the cast, Stratton certainly doesn’t lack talent. Dominic Cooper is a great actor but he isn’t given a whole lot to work with. Stratton is a stock character, a rough and tumble agent with a chip on his soldier, unable to follow protocol. Cooper plays the role as best he can, but while watching him, I couldn’t help but feel like he wasn’t a real character; just lines on a page. Tom Felton doesn’t have a lot to do, but when he is saddled with a plot point it feels rushed and, by default, Felton is shafted by an unsupportive script. Connie Nielsen is okay as the “M” of the film, although she isn’t given a whole lot of substance. That goes for the rest of the cast as well; they’re just underwritten. The villain is, honestly, laughable. Thomas Kretschmann does what he can, essentially playing the villain out for revenge we’ve seen time and again, but the writing around him is weak and he isn’t given enough screen time to be menacing at all. 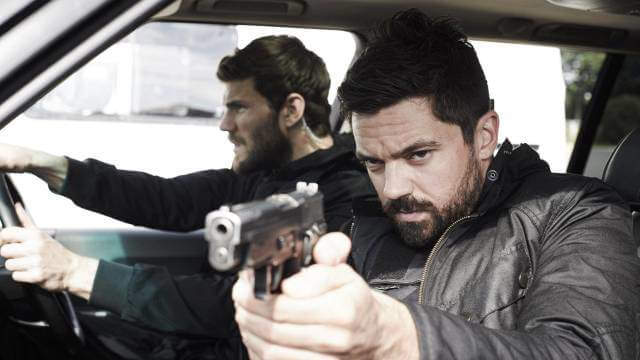 The plot is so stock and boring: bad guy gets a chemical weapon and wants to unleash it on a highly populated area. There are out-of-place double crosses and “intrigue,” but it doesn’t feel like it amounts to much. The finale feels painfully dull and almost too easy for our heroes. I didn’t spend a single moment fretting over whether or not Stratton and his team were going to make it in time, or if the final fight was going to go well for Stratton. I spent the entire film basically guessing what it was going to come down to, and guess what, I was right. Aside from the basic plot, there’s a crap-ton of obnoxious expositional dialogue. They never show us what happened; they only tell us. It’s lazy storytelling, and it just halts the pacing of the film. They attempt to give more definition to Stratton’s character, but instead of showing us the things that he went through, they just tell us. Its REALLY irritating to sit through. On top of this, they really ask you to care about the characters they “set up” in the film, and the relationships they have with each other. The problem is that none of them have any chemistry with each other, and when they are put in jeopardy or distress, I can’t help but not give a collective crap.

The musical score for Stratton is, at worst, boring, and at best, inconsistent with the scene. I found myself noticing the musical score in the wrong ways. Instead of enhancing the sequences of the film, magnifying any emotion we should have felt, or punctuating the action scenes, it just made me wince. The music almost sounds like they drafted it as temp music, but not from any films, from Garage Band. There were moments that were rather mundane that seemingly had more action-styled music at times and it took me out of the movie instantly. 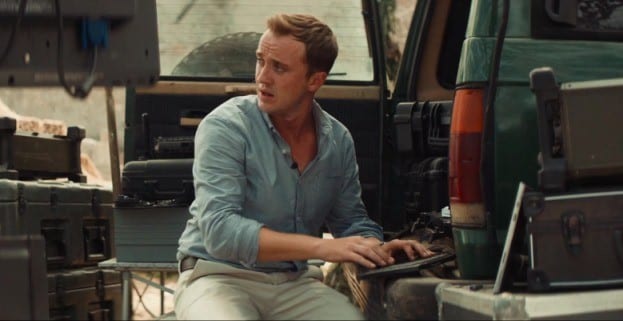 The pacing and editing in Stratton is rough. The film consistently drags, and there are some really choppily edited scenes. These scenes aren’t even action sequences; just something a simple as someone walking. There are several sequences that I notice a lot of jumpy editing that felt way too jarring to enjoy; just another thing that took me right out of the film.

The action scenes range from poor to mediocre-at-best. There are shootouts and car chases, but none of them are staged or shot with any sort of palpable energy. The geography of the environment in the shootouts isn’t set up particularly well, so it gets a little confusing. Beyond that, the finale has zero tension. The final chase is so poorly staged and filmed that I just couldn’t wait for it to end. Simon West has a history of having action that is hard to discern, and Stratton is no different. 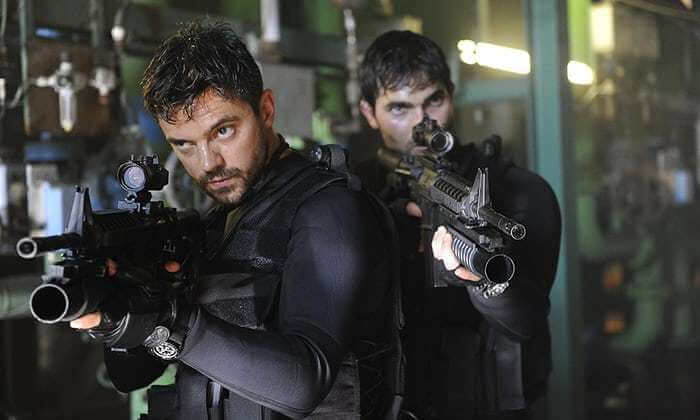 If I can say anything nice about Stratton, its that the old man character, played by Derek Jacobi, had a couple really good jokes that made me chuckle. Other than that, however, this movie is just an ineptly made piece of junk that I want to stop talking about. As a lover of espionage action films, I wholeheartedly recommend that you check out something else within the genre and steer clear of Stratton.

Stratton has a talented cast, but even they cannot save it from being downright abysmal.