Masahiro Sakurai has brought us all together once more to do what we all love most: knocking the ever-loving snot out of each other over and over again in an all-out melee of a multiplayer madhouse that is the IP mash-up of Super Smash Bros. The series’ latest outing on the Nintendo Switch is dubbed Super Smash Bros. Ultimate, and with good reason: this entry brings together each and every single character and stage from the party brawler franchise’s first four releases. With that totaling over 70 fighters from across numerous individual IP’s, this is the “ultimate” Smash indeed. That said, the game isn’t perfect, but I can appreciate its mixing of a return to a more classic form while attempting new things, even if I don’t know if I’m entirely sold on those new things. Here are my initial thoughts after my first several hours with the party mash-up brawl.

The inclusion of so many characters is a double-edged sword. While I no doubt love having the ability to select any one of my favorite fighters that have only made one or two appearances in the series so far, the sheer number that you must unlock is daunting, to say the least. Additionally, to add to the ire of the grueling task, the order in which fighters are unlocked is… odd. With a roster of such magnitude, I would have hoped that the lion’s share of them would be unlocked via playing various modes as characters from the same or like franchises (i.e. unlocking Luigi, Peach, Rosalina, Bowser, etc. by playing through Classic Mode with Mario or Yoshi; Princess Zelda, Sheik, Ganondorf, etc. unlocked by doing the same with Link, and so on), but, alas, such is not the case, and in truth, there appears no real rhyme or reason to the order with which they’re unlocked. There is a caveat to this, but I think I’ll save it for my final review once I’ve dumped more time into the game. 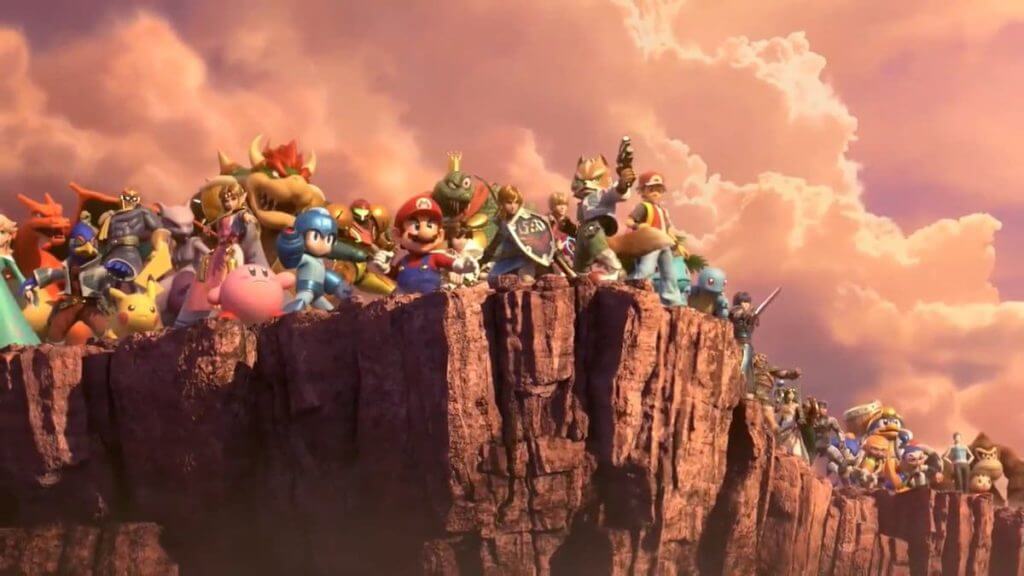 I am happy to see the return of staple modes in Super Smash Bros. Ultimate, such as Tournament Smash and Classic Mode. The latter is one of the quicker methods by which you unlock your roster of fighters, but I personally found the most enjoyable method to be simply playing with friends and having a new challenger appear at the resolution to every handful of matches. The measurable increase in difficulty with each successive fighter does get old once you’re 75% of the way through the list, as CPU can sometimes pull some pretty epic nonsense out of their – you get the idea. So far, my main topic of contention is the newest Adventure Mode, “World of Light.” This is where the Smash Team really tried to go big with something new and grandiose, but my first few hours with the mode have me labeling it as half-and-half. The Spirit System is fun to play around with and can add some exciting bonuses and aspects to a match, but the main issue I take is with the matches themselves, and not all of them mind you. Many of the fights are pretty standard fare for a Super Smash Bros. Adventure Mode, but there are a few match types in which I simply had to set down the controller, not because they were too challenging, but because they were not fun. Understand, I’ll take on tough opponents all day long because that’s ultimately how you get better (and I have a few years of ring rust to scour off myself), but there are some matches with external factors at play that render it an unenjoyable experience.

Ultimately, Super Smash Bros: Ultimate shines its brightest when played in the way Smash has always meant to be: with friends. The game feels a lot more like Melee and a far stone’s throw away from Brawl (thank God), and this results in a return to a much quicker and more responsive experience. While I wish there were a few other minor changes made to the game, it is definitely the multiplayer brawlfest that longtime Smash fans have been waiting for since the Switch launched last spring. I’ll report back with my final thoughts and ultimate judgments soon! 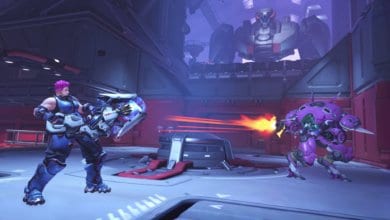 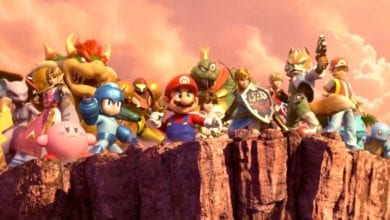 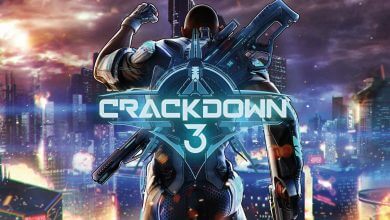 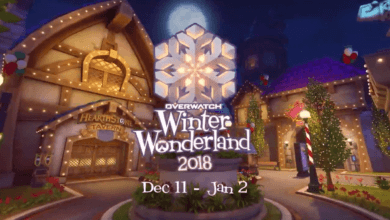