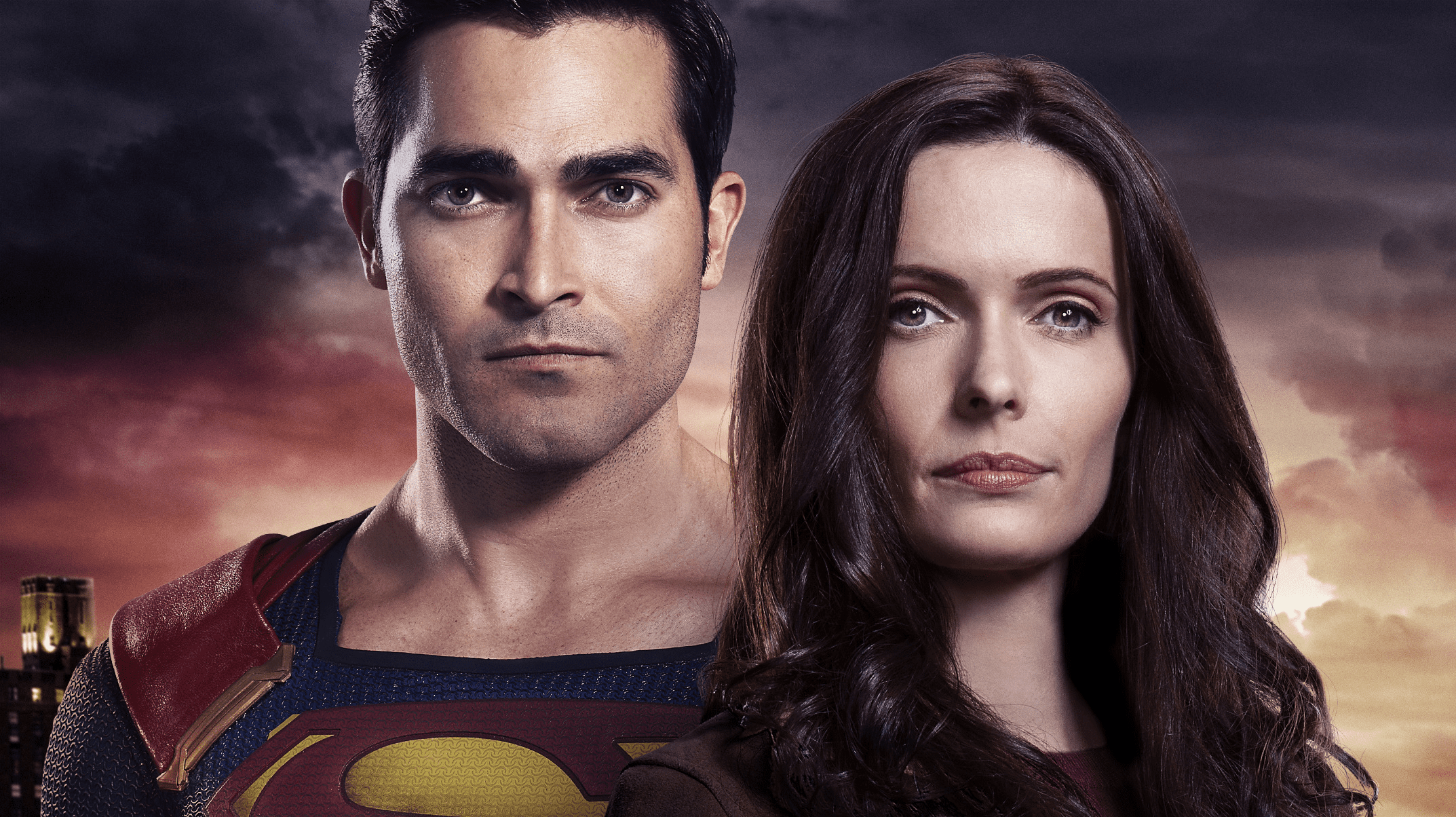 Our first glimpse of Superman’s return is barely a glimpse, as The CW has released a teaser for its next Arrowverse series, Superman & Lois. A spinoff of Supergirl (how’s that for a modern-day switcheroo?), Superman & Lois will follow the Man of Steel and the world’s greatest reporter as they navigate parenthood while continuing to fight bad guys and win Pulitzers. Tyler Hoechlin and Elizabeth Tulloch are back as the title couple, with Dylan Walsh once more playing Lois’ father, General Sam Lane. Emmanuelle Chriqui joins them as Lana Lang, Clark Kent’s high school girlfriend, and Erik Valdez is her husband, fire chief Kyle Cushing. (And they have a daughter! Is her having a romance with one of Lois and Clark’s sons even a question?) In the villain department, Adam Rayner will portray Morgan Edge. Superman & Lois will debut on February 23, 2021. Check out the Superman & Lois teaser below:

Well, I guess Superman is in this show. That’s pretty much all there is to glean from the Superman & Lois teaser. I don’t have much hope for it; outside of The Flash, I’ve given up on the Arrowverse, and even that series is a shadow of what it once was. They’ve gone way too far down the politics rabbit hole, and that’s when they don’t feel like they’re going out of their way to be dumb. It’s a shame because I like Tyler Hoechlin in the role quite a bit; he’s earnest and confident, good-natured and determined, and if he only had a halfway decent show, he could be a wonderful Superman. I haven’t seen much of Elizabeth Tulloch’s Lois Lane, but what I have seen is her complaining about the gender wage gap and telling the guy who’s supposed to be the love of her life that his cousin is better than him because girl power or something. And they’ve stuck them in a series that’s about them being parents, which sounds unbearably boring. The only thing that even slightly piques my interest is having Morgan Edge involved, if only to see if they’ll get into Intergang. (Didn’t Adrian Pasdar play Edge on Supergirl?) That could be fun, although I’m sure they’ll just make him a Trump avatar. I have no faith in this universe anymore, and that’s a shame because, in its heyday, it was a blast.

What do you think of the Superman & Lois teaser? Are you looking forward to the show? Will their sons and Lana Lang’s daughter become a love triangle designed to prevent anyone from having the slightest interest in this? Let us know in the comments, and stay tuned to Geeks + Gamers for more TV news!

Spanish superman, hey? There’s another woke ass CW show I’ll forget to watch. Obviously they’re fresh out of any semblance of creative ideas and are now just rehashing everything they’ve done already, only this time they’ll play the woke angle to some absurd degree and call it ‘new’. Pass.

They look weird, they look like their eyes are too far apart.