Home  /  Entertainment  /  Television  /  Supernatural Prequel The Winchesters Gets a Trailer

Supernatural Prequel The Winchesters Gets a Trailer 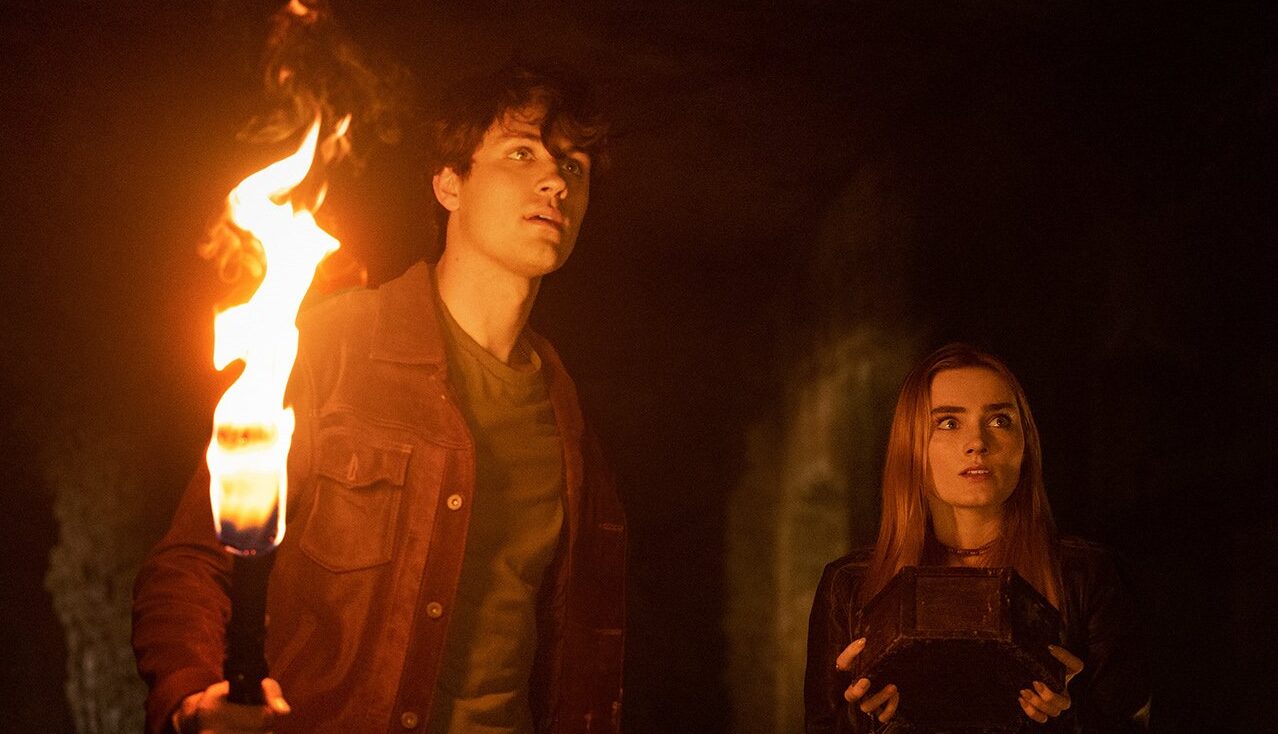 From the world of Supernatural comes a prequel series, The Winchesters, depicting the lives of Mary and John Winchester before the birth of their sons, who were destined to save the world. This show also comes as the producorial debut of Jensen Ackles, former star of Supernatural.

This series has been mired in controversy for a myriad of reasons, not least of which is the strife between onscreen brothers Jared Padalecki and Jensen Ackles because Ackles omitted Padalecki from the production of this series. Additionally, very few fans seem interested in this next chapter in the Supernatural saga, as the story it tells was thoroughly featured throughout the run of Supernatural. There is nothing more that needs to be uncovered regarding the Winchester parents.

Fighting its way through the controversy, The Winchesters managed to complete its production and cobble together a trailer, which was released on May 20th with the caption:

“Before Sam and Dean, there was John and Mary. Told from the perspective of narrator Dean Winchester, this is the epic, untold love story of how John met Mary, and how they put it all on the line to not only save their love, but the entire world.”

This trailer received little to no hype and flew severely under the radar. Despite this, the trailer was still nearly ratioed on YouTube, receiving only 37,000 upvotes in opposition to 27,000 downvotes, which is unheard of in the Supernatural universe. Two primary concerns arose from this trailer, inciting the ire of the fans. Firstly, the trailer depicts a series that is far more CW than Supernatural originally appeared. Because Supernatural did not originate on the CW, it managed to remain free from the sappy, childish, and immature romantic lens for which the broadcast network is known. However, it seems that the conversion to CW is complete, as this trailer fully meets the cliché criteria of a “CW” show.

Secondly, and more importantly, this trailer features several retcons and departures from canon. The story of John and Mary Winchester was fully depicted in the original Supernatural series through flashbacks and conversations with John and Mary. Fans knew how the two met and how they lived prior to The Winchesters’ initial inception. Previously, John and Mary met in innocuous – if not ordinary – circumstances before meeting Mary’s parents and encountering several angels. At the end of this divine encounter, John Winchester had his memory wiped by the angel Michael. After that, John knew nothing of the supernatural world until Mary’s death at the hands of a demon, which compelled him and his sons into the life of hunters. Additionally, John never knew what happened to his father or his involvement with the secret organization known as the Men of Letters, which is basically Supernatural‘s version of the Illuminati. 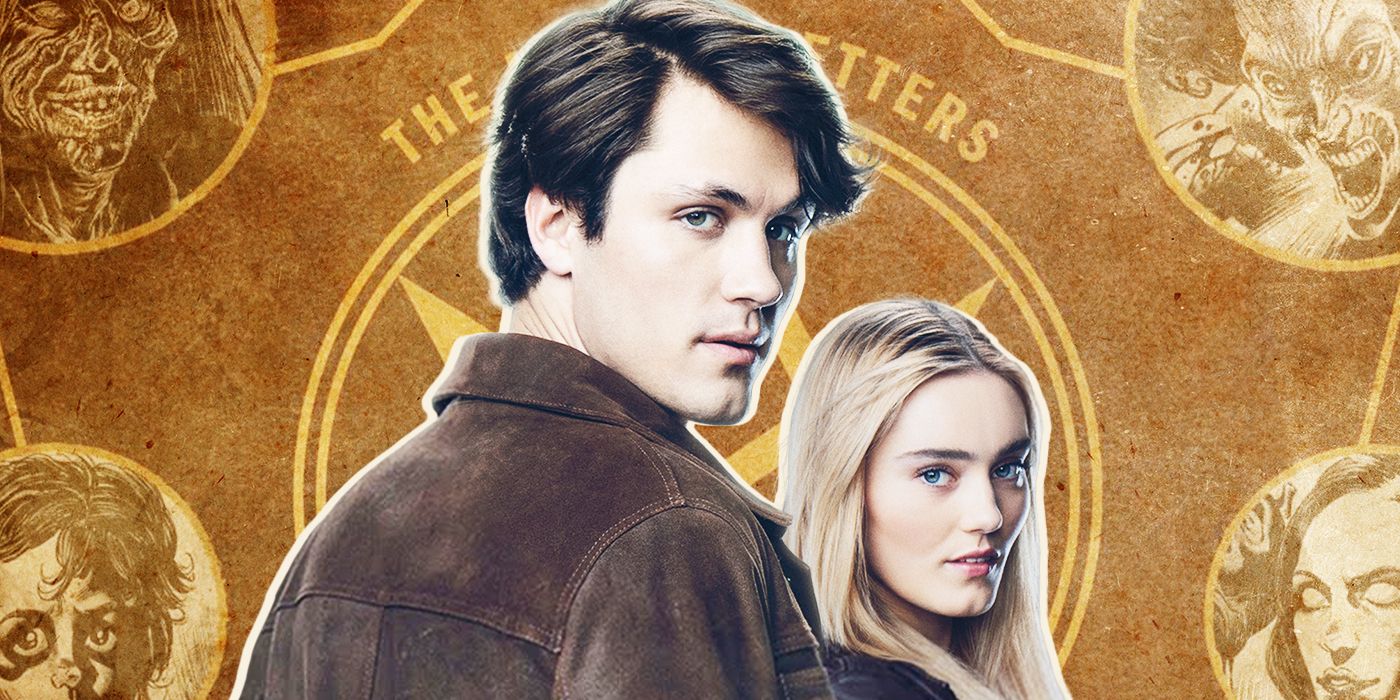 The Winchesters contradicts all this previously established lore. According to the trailer, John and Mary Winchester met while fighting a demon and teamed up to find out what happened to Mary’s father, who had been missing for some time. Together, they fight monsters and demons to rescue her father and uncover the mystery of the Men of Letters. All this is incongruent with what fans knew previously. The only explanation for these contradictions is that this is an alternate-universe telling of their love story or that Jensen Ackles’s love for these characters and the Supernatural universe did not carry over into the integrity of canon.

At this point, it is unlikely that this show will be of any quality or add anything of note to the story of Supernatural. Fans must remain content with the fifteen incredible seasons that they were gifted despite the cancerous influence of The CW and modern-day political media, for it appears as if they will never experience the true Supernatural universe again.