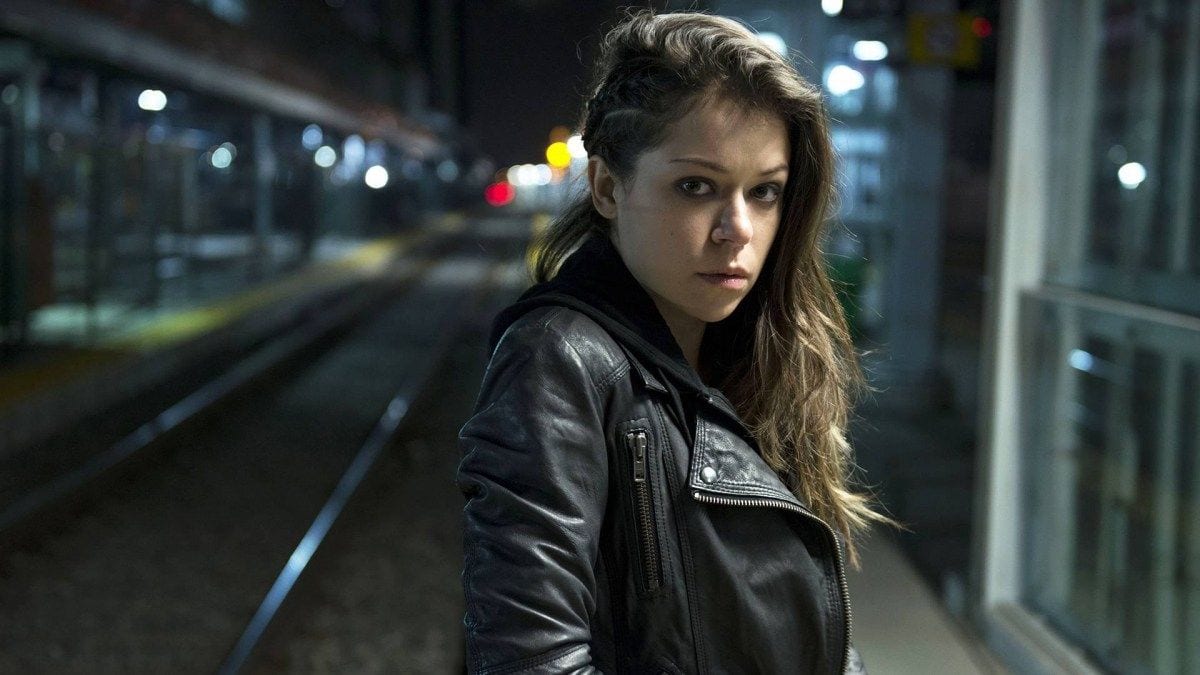 Marvel is heading to the Great White North to find a good lawyer. A Deadline exclusive – later confirmed by movie Hulk Mark Ruffalo – revealed last week that Canadian actress Tatiana Maslany will star in the developing Disney+ series She-Hulk. Maslany will play the lead role of lawyer Jennifer Walters, Bruce Banner’s cousin, who gets some of his powers through a blood transfusion, although she retains her intellect and personality when she transforms. She-Hulk is one of several upcoming Disney+ series that will take place in the Marvel Cinematic Universe, including WandaVision, The Falcon and the Winter Soldier, and Loki. Jessica Gao, who worked on Rick and Morty and Silicon Valley, will serve as head writer, while Kat Coiro, who filmed episodes of It’s Always Sunny in Philadelphia, Brooklyn Nine-Nine, and Dead Like Me, will direct several episodes and executive produce. Tatiana Maslany is best known for the science fiction show Orphan Black, where she played a series of clones. As of now, She-Hulk doesn’t have a release date.

Insofar as casting, I like this news. It’s how the MCU casting has gone since Robert Downey Jr. was chosen to play Tony Stark over guys like Tom Cruise (who’d wanted to play the role for years). They like to go with an unexpected actor instead of jumping for the big name. The actress mentioned most often in relation to She-Hulk has been Alison Brie, but Marvel pulled a Marvel and chose someone nobody was thinking about but whose participation makes the series more exciting. I haven’t seen Maslany in anything, and I’ve only experienced She-Hulk in comics outside of her own series, but a pairing like this gets me interested. All the articles about this casting mention Kevin Feige’s determination to focus on diversity going forward, and it sounds like everyone down to the gaffers will be women, so there’s reason to worry that this will be more in line with Captain Marvel than Iron Man. But Tatiana Maslany makes me think they’re taking this seriously and going with someone who can do something special and unique with the character (again, going on what I hear and Maslany’s status), as opposed to casting a currently hot property (not to say Brie Larson, but Brie Larson). It’s very early, so I’m not forecasting a TV classic or anything, but this is a step in the right direction.

Will Tatiana Maslany make a good She-Hulk? Have you seen Orphan Black? Will cities burn when people find out Maslany isn’t really green? Let us know in the comments and stay tuned to Geeks + Gamers for more Marvel news!

I’ve seen the early seasons of Orphan Black, Maslany was really good in them playing 5-6 characters in parallel. She was also kind of fit looking then. So she’s definitely not a bad choice. Too bad woke writing can still ruin it.

That’s mostly what I hear. I’ll have to check it out at some point. I agree about her looks, too. I’ve seen… videos… of… stuff, and she’s pretty hot. It sucks that you have to be suspicious of almost everything that comes out of Hollywood nowadays, but I hope they can resist the urge to wokeify this.

I’ve heard some people making a fuss over her being cast, but I’ll reserve judgment till it comes out. The thing I can’t shake is that this is Disney sooooooo it wouldn’t surprise me if they make her stronger than the Hulk.