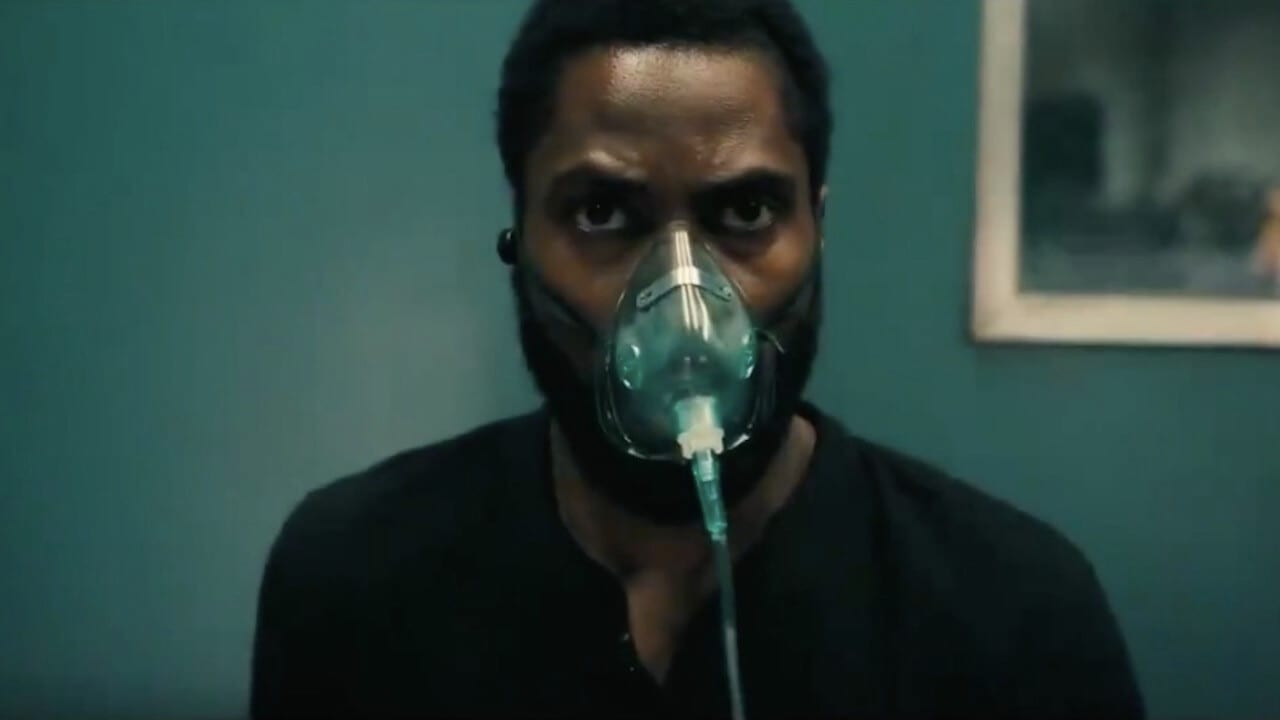 The promise of those snow scenes from Inception is about to be realized as the trailer for Tenet, Christopher Nolan’s next film, has arrived online. The newest offering from the director of The Dark Knight and Memento is a spy thriller starring John David Washington as the lead character, and featuring Michael Caine, Robert Pattinson, Elizabeth Debicki, Martin Donovan, Kenneth Branagh, and many others in supporting roles. Next to nothing is known about the plot. Tenet hits theaters on July 17, 2020. Check out the Tenet trailer below:

The Tenet trailer is precisely the kind of preview I like, and the kind I wish we saw more of nowadays. It’s enticing without giving away any of the plot. I know about as much as I did before seeing the trailer, and that makes me happy. I don’t need to know much; Christopher Nolan’s name is enough to get me – and many others – to the theater on its own, as is the promise of a spy movie, and after those Inception sequences that were reminiscent of On Her Majesty’s Secret Service, this is a pairing we’ve been dying to see. Appetizing hints at what’s in store for the audience is all a trailer need provide under these circumstances, and that’s exactly what Warner Bros. delivered. But, as this is the internet, let’s unpack it anyway. The Tenet trailer suggests there’s a science-fiction bent to Nolan’s latest, with a smashed-up car righting itself during a chase sequence, relieved of all the damage it suffered seconds before. A similar clue comes at the end, when, after walking into a bullet-riddled room, Washington says that whatever happened to cause the damage “hasn’t happened yet.” The sci-fi stuff is cool, but it’s the spy trappings that most excite me. The clips of Washington and Pattinson – who I guess is his partner – training are tense, especially when his instructors teach him how to hold off on taking his cyanide capsule. A woman tells Washington that they’re “trying to prevent World War III,” calling forth memories of many a James Bond movie. And then there’s that quick shot of Michael Caine wearing a thick pair of glasses; they’re not quite Harry Palmer style – they’re metal, as opposed to blocky black plastic – but that’s clearly what Nolan is invoking. If Caine’s character goes unnamed, as Palmer did in Len Deighton’s books, spy nerds are going to lose it. This is at least close to the top of my must-see list for 2020, and that’s not even considering Nolan’s involvement.

What did you think of the Tenet trailer? Are you going to see the movie? What are the odds that Michael Caine gives John David Washington a cooking lesson? Let us know in the comments and stick around Geeks + Gamers for more movie news!