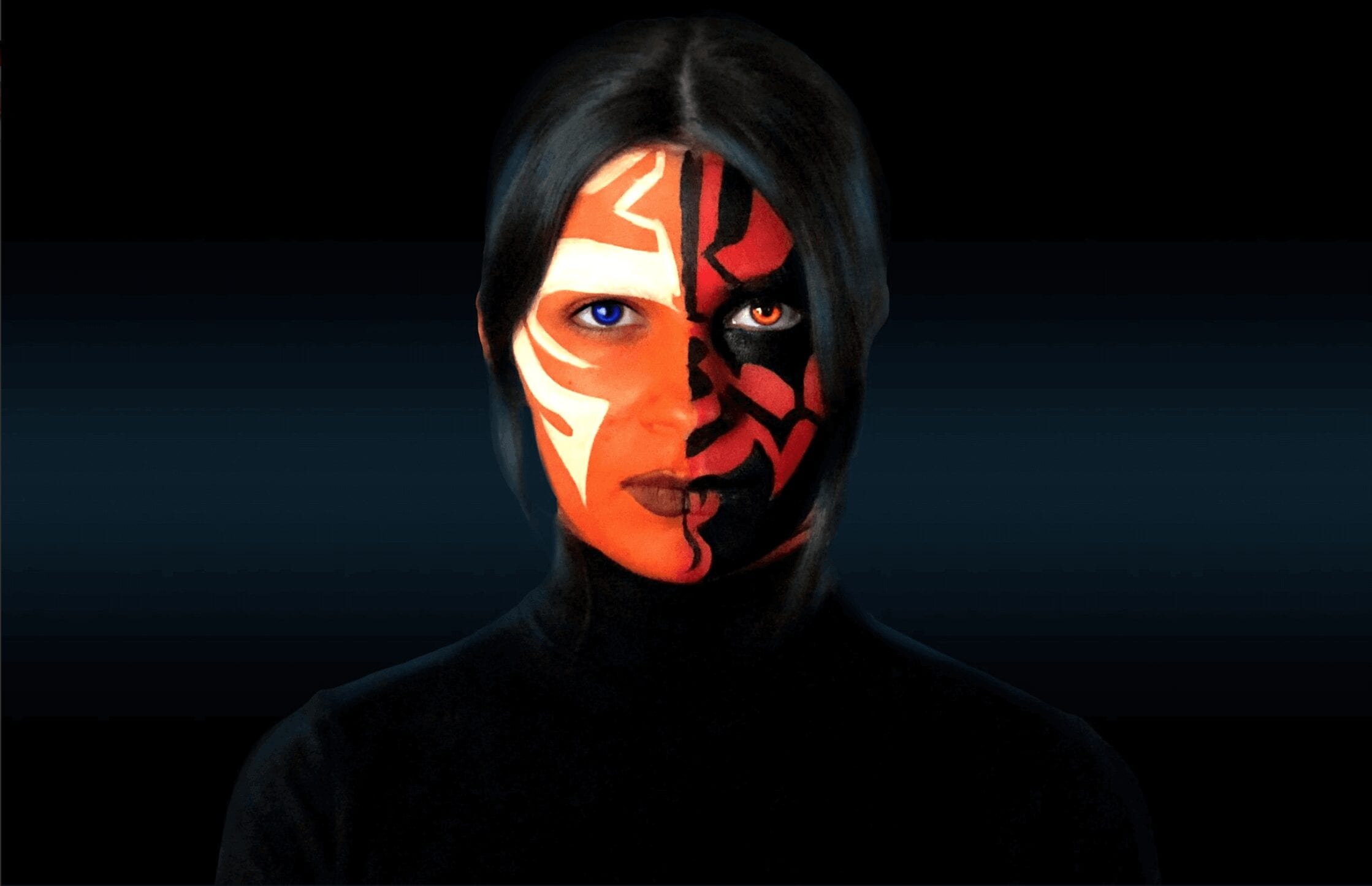 Today’s internet cancel culture has run roughshod through all forms of media and business. From #MeToo to any number of other allegations and Oppression Olympics movements, authoritarian keyboard warriors masquerading as white knights take every opportunity to spread their infection everywhere they go (Coronavirus is envious). The Fandom Menace is a group that is routinely targeted by these social justice nutcases, and it’s not limited to the men. For all their SJW talking points of supporting and respecting women and propping them up on pedestals, both on and offline, the ladies of the Fandom Menace, who deign not to walk lock-step with social justice ideology, are vilified every bit as viciously. Wrong-think, it would seem, loses you whatever privileges are bestowed upon you within the woke totem pole, and you forfeit your place in the intersectional hierarchy. One well-known and beloved member of the Fandom Menace is Anna, also known as “That Star Wars Girl,” and she is certainly no stranger to the howls and snarls of the rabid woke mafia dogs snapping at her feet.

Just a few days ago, Anna tweeted out a comment that was, by every normal human being who doesn’t wake up in the morning looking for new reasons to be offended, taken as a joke by her followers, and the target of the bit as well. Did that stop the SJW Twitterafia from reporting her and getting her temporarily suspended and banished to “Twitter Jail?” It’s the current year, so of course not. The mob of the perpetually fake-outraged came for her all the same because of course they did. In the days that have followed, members of the Fandom Menace have tweeted out #FreeAnna for this nonsensical suspension. Even the target of the tweet, our own Jeremy Griggs (@DDayCobra), tweeted @TwitterSupport saying that it was a joke about him, and he had absolutely no qualms with it (because taking a joke is something rational human beings can do). Twitter has since responded, saying that they will not, in fact, reverse their decision on Anna’s account as the tweet violates their rules and terms of service.

Hey @TwitterSupport – my friend @thatstarwarsgrl was simply making a joke about me (Jeremy) that I fully supported and you banned her for it. Please fix this situation asap.

Whoever reported this doesn't know me and doesn't speak for me.#FreeAnna pic.twitter.com/9mN82fb8W8

.@thatstarwarsgrl just sent this to me. @TwitterSupport will NOT overturn the decision on her account.

This is beyond stupid.

The joke was about *ME* and I'm not offended. She's my friend, we were having fun. Some random person that hates us reported her

This is on-brand for the social media platform, as Twitter is notorious for cherry-picking which of their rules to enforce and against whom. A cursory look at Anna’s tweet makes it plain that this was reported with nothing short of malintent, as it would require some Olympic-class mental gymnastics to associate any part of it with the violations claimed in the report. Meanwhile, actual politicians and a sea of nobodies who have nothing under their belt of accomplishments call for real physical violence and espouse truly horrific things towards anyone who is anything less than 100% on-message with their puritanical ideologies. Is anything done that even resembles repercussions for these actions? Of course not – pronouns in bio.

Twitter I’ve noticed just is rotten. They put someone in twitter jail for a joke. They have put several people in twitter jail for trolls reporting there accounts. I just wonder what is it going to take for Twitter and YouTube to stop. Is it going to take a drastic action like people deactivating there accounts or something else? I’m really happy that Star Wars girl has a support system to help her out in this time. It is ridiculous what Twitter is Able to get away with. #canceltwitter

How do people even get offended by a joke & banter? And why does it happen on twitter so often?