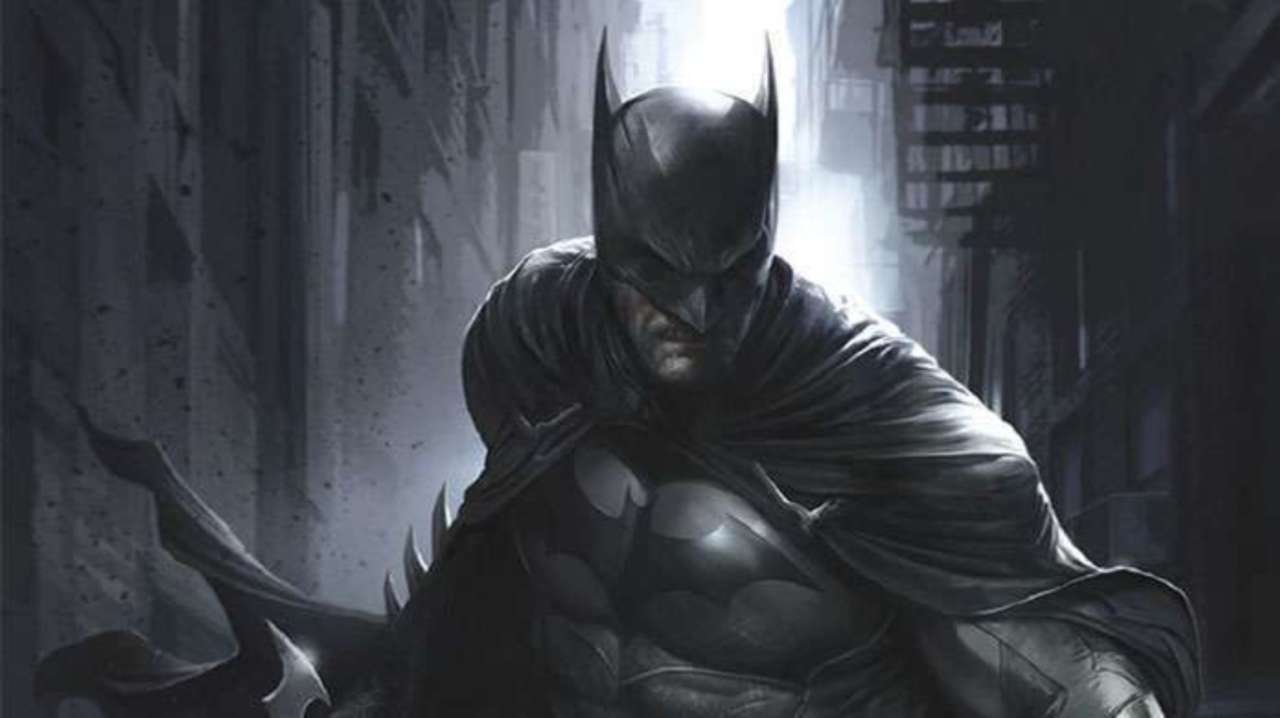 Our dear Dark Knight is ready for his next close up. On Twitter, Director Matt Reeves has announced the start of principal photography on the Robert Pattinson-led The Batman alongside a logo that, to me, recalls a bit of Batman Beyond. Over the past several weeks, we’ve heard Colin Farrell talking about how the script was “dark and beautiful” as shooting inched closer, as well as Jeffrey Wright letting Twitter know that he’s off to Gotham, and even a few photos that gave people potential Batman: The Animated Series vibes courtesy of a few blimps.

Given the turbulent production history of The Batman, I’m relieved that things are finally underway. The start of production on a Batman movie is always a magical time, with fans eager for any sort of news about Gotham’s favorite son. Whether it’s Peter Sarsgaard comparing the film to a Pixie concert or Zoe Kravitz describing the grueling training the cast has had to endure, as she came home limping, every single tidbit leaves fans intrigued. Everything about this film feels fresh and exciting thus far, which is somewhat hard to do with a character whose screen legacy stretches back to the 1940s. Now, all that’s left is to wait for the first trailer, which may or may not coincide with Comic Con Experience, something to which Reeves has previously alluded. There’s no way the hype will live up to the fervor of Batman 89 thanks to superhero saturation, but as long as Reeves and Co. deliver an awesome film, the Caped Crusader’s future will be in good hands.

Are you excited that production has started on The Batman? Do you think we’ll have to wait till CCXP for the first footage, or will we get a trailer sooner than that? Let us know in the comments and stay tuned to Geeks + Gamers for more bat-news!