The Batman Plot Details May Have Been Revealed 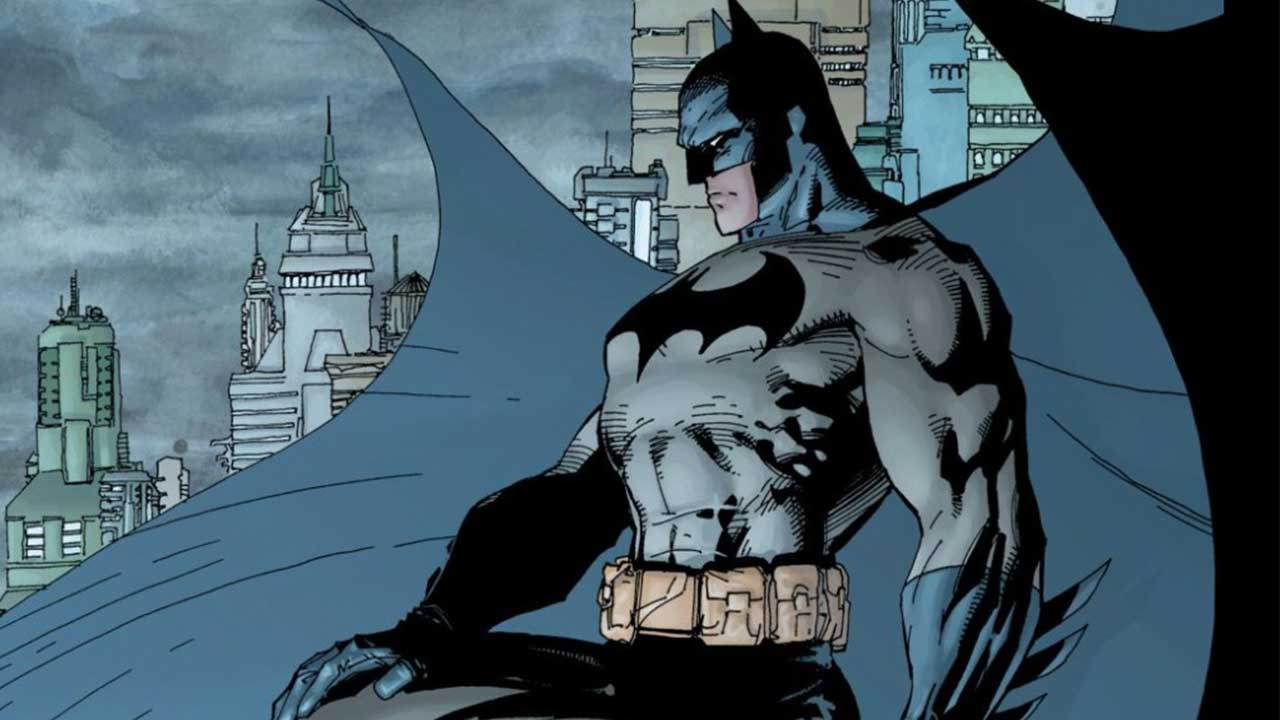 It looks like we have some new insight into what Batman will be up to when he returns to the big screen.

ComicBook.com reports that Matt Reeves’ The Batman will center on a mystery where people will start dying in strange ways, and that will lead the Caped Crusader on a mission around Gotham, where he will encounter myriad members of his iconic rogues’ gallery. This gives credence to past rumors that the film would include several villains and mirror a lot of the animated Batman iterations, with his colorful nemeses already active in the city. I love this idea, as all too often many Batman films have doubled as origin stories for the villains, whether it’s Batman ’89 (the Joker), Batman Returns (Penguin and Catwoman), and even The Dark Knight (Two-Face). While it’s important to reaffirm that this is only a rumor for now, it remains intriguing. Throughout the development of this movie, fans have been hearing that The Batman will be a noir story “set on [Batman’s] shoulders,” so it’s great that we have some context as to what that means. I love the possibility that the audience will get to explore Gotham in this way and see a live-action Batman and his beloved city from a new vantage point. Hopefully, there is some veracity to these claims, and we’ll be able to get more insight into what Batman has gotten himself into this time via a new trailer ahead of the film’s June 25, 2021 release.

Do these ideas excite you, or are you not planning to take a trip back to Gotham? Are you happy the villains will already be established? Who do you think is responsible for these strange deaths? How do you believe Robert Pattinson will do in the role? Let us know in the comments and stay tuned to Geeks + Gamers for more Batman news!