The Batman’s Penguin Getting His Own Series on HBO Max 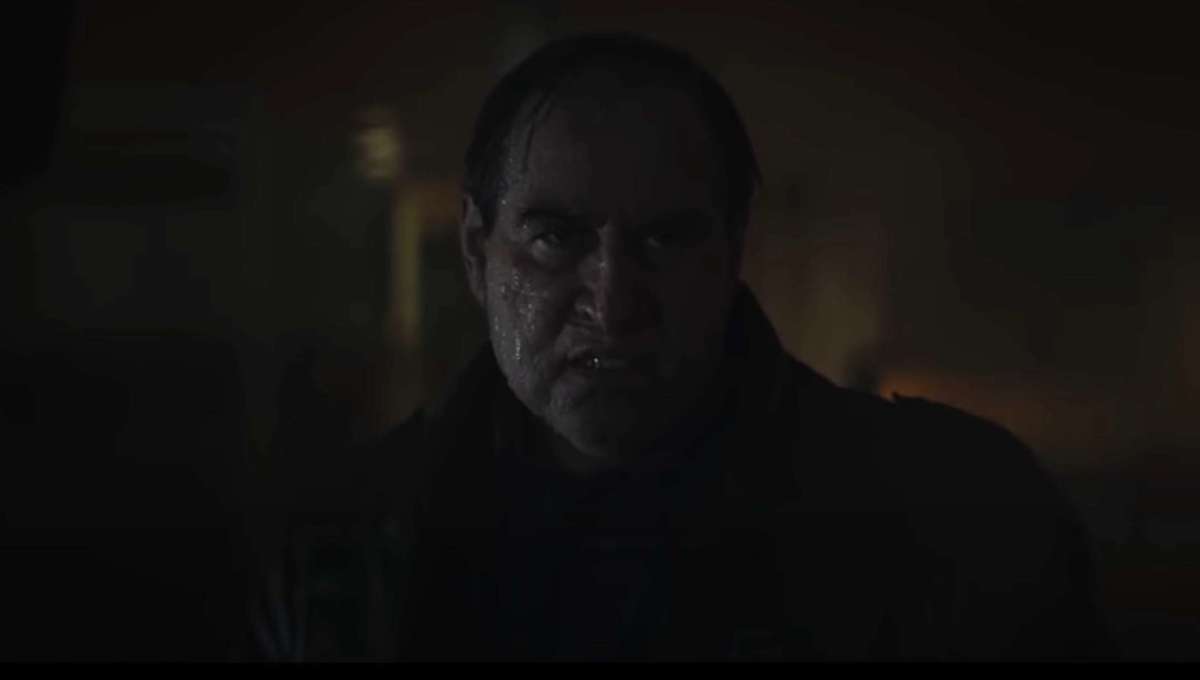 Deadline reports that HBO Max will feature a spinoff of Matt Reeves’ The Batman centering on the Penguin. This comes after reports of Commissioner Gordon (Jeffrey Wright) getting his own spinoff series. Matt Reeves and Dylan Clark will executive produce the series, and Colin Farrell is expected to reprise the titular role. Agents of SHIELD’s Lauren LeFranc is producing the Penguin series, a “Scarface-like” story about the kingpin’s rise to power.

Personally, I don’t feel too strongly about this one way or another. I find it bizarre for any studio to announce not one but two spinoffs to a film that isn’t even out yet. DC and Warner Bros. must have a lot of faith in The Batman to have so much riding on it already. Don’t get me wrong; I don’t expect the movie to fail. Anything starring Batman will draw a crowd, but I’m not so sure about these Batman-adjacent TV dramas. The one about the Gotham police force sounds a lot like Gotham, which, of course, already exists. I like Colin Farrell, though, and I can only imagine he’ll do a great job. His makeup for the role looks incredible. Unsurprisingly, it looks like a very different take on the character than that of the animated shows or Batman Returns. I’m not sure this is a story and character that justify a dedicated series, but it will be easier to tell after the movie comes out.

Are you looking forward to The Batman? What do you expect to see in the Penguin spinoff series? Do you think the movie will be successful enough to support two spinoff TV shows? Let us know in the comments below!