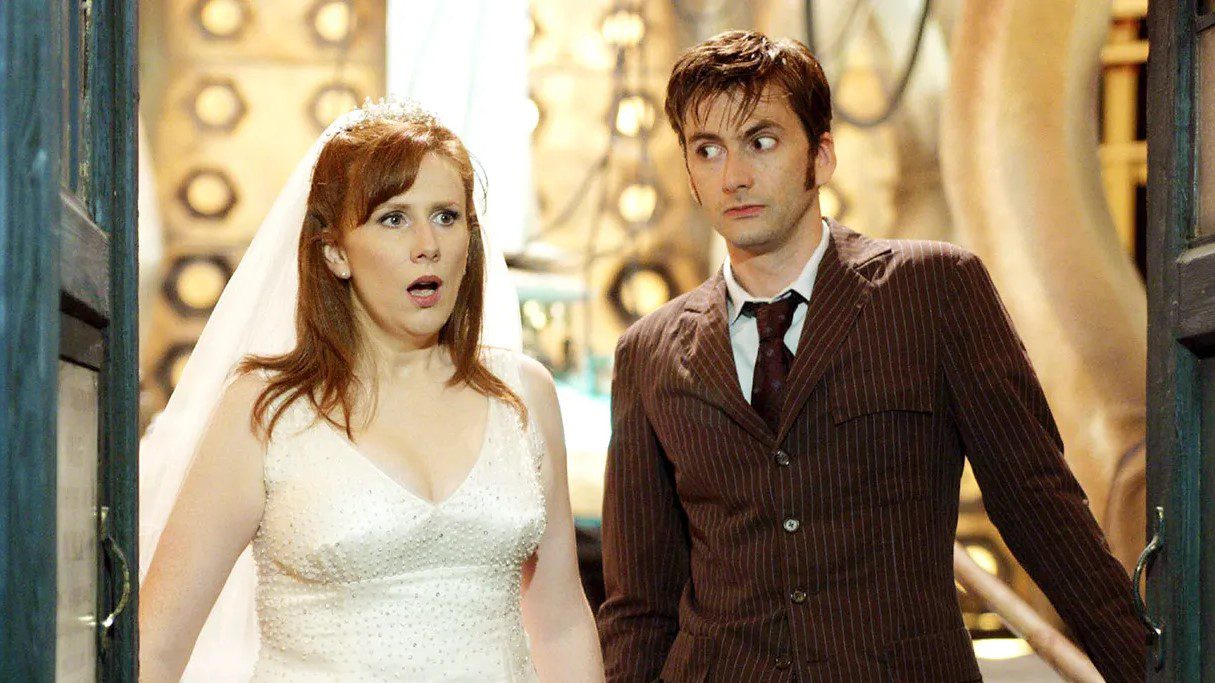 After nearly fourteen years since these two star-powered characters shared their final moments together, the iconic duo, The Doctor and Donna Noble, will be reuniting for a mystery project surrounding the Doctor Who 60th anniversary special, according to the BBC. At this time, nothing is known for sure regarding how this reunion will be undertaken. Fans can only theorize on whether or not this will be a continuation of The Doctor’s and Donna’s story or if it will be merely filling in the gaps between their past adventures, as most post-regeneration revisits of Doctors end up being. 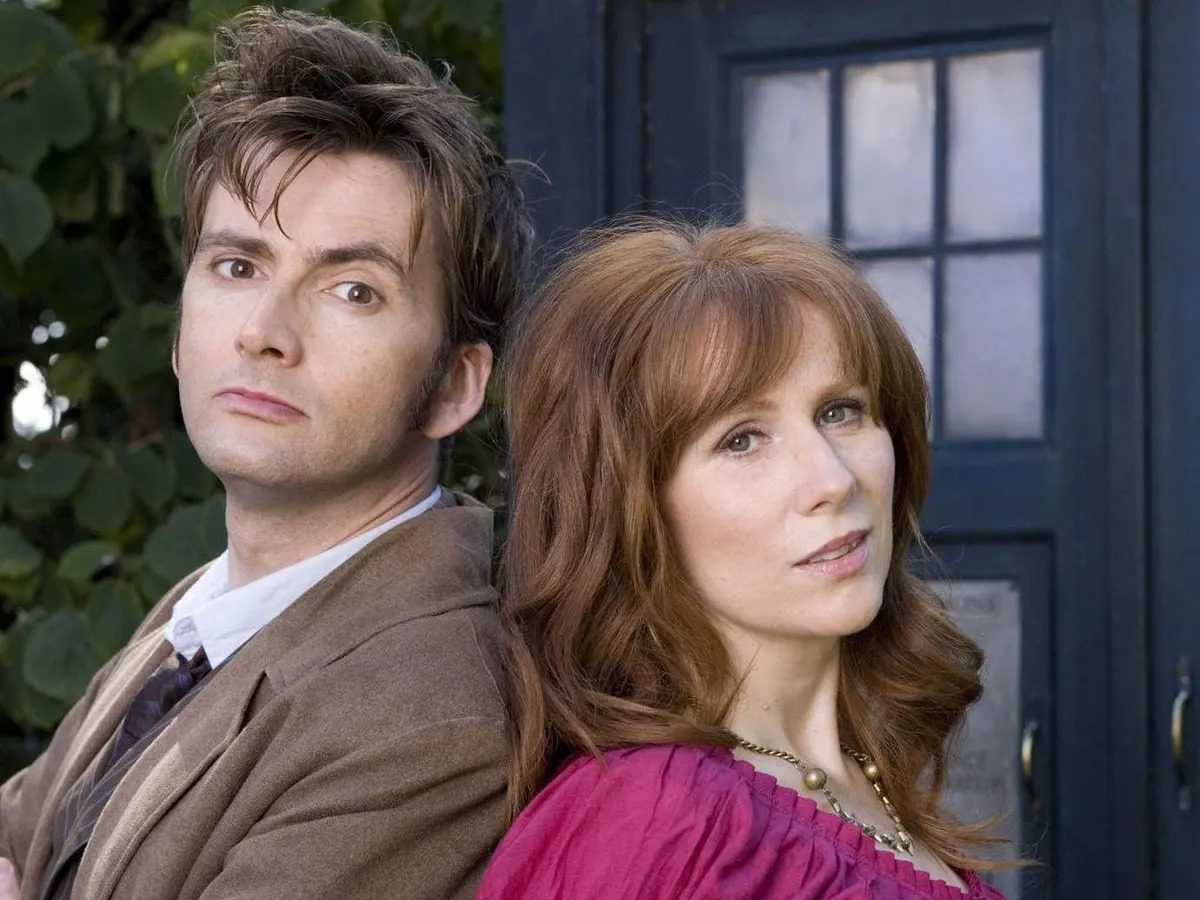 From the BBC’s article, it can be surmised that this reunion will not be solely for the 60th anniversary itself, but also for one or more separate appearances. This reunification will most likely play out similarly to 2013’s “Night of the Doctor,” which finally portrayed Paul McGann’s 8th Doctor’s regeneration in a 7-minute short special. David Tennant and Catherine Tate’s reunion will likely follow the same template, becoming several short 5 to 10 minutes specials. Beyond that, the BBC article also contained a short quote from Russell T. Davies, saying:

“They’re back! And it looks impossible – first, we announce a new Doctor, and then an old Doctor, along with the wonderful Donna, what on earth is happening? Maybe this is a missing story. Or a parallel world. Or a dream, or a trick, or a flashback. The only thing I can confirm is that it’s going to be spectacular, as two of our greatest stars reunite for the battle of a lifetime.”

This classic duo first met in the closing moments of 2006’s series finale, “Doomsday,” when the eccentric Donna was ripped from her wedding into a strange spaceship millions of lightyears from home. The Doctor, fresh off the loss of the woman he loved, comes to need Donna intimately as a friend to carry him through some of his darkest days. The Doctor and Donna parted ways in 2008’s “Journey’s End,” where the now confident and wise Donna was robbed of all her memories of The Doctor to save her mind from burning, her soul torn asunder by the knowledge of the universe. Though they never spoke again, they were both featured in the two-parter “End of Time,” which saw the fan-favorite David Tennant regenerate and give his classic screwdriver to Matt Smith.

As one of the most beloved and iconic duos to ever grace this incredible sci-fi phenomenon – or television as a whole – some fans feel a substantial degree of excitement to see these two extraordinary characters reunited. On the other hand, many fans are concerned with the all-consuming nostalgia age that has overtaken Hollywood, leaving moments that should be heartfelt and fulfilling empty and vapid.

Additionally, the politically divisive nature of the last few years of Doctor Who and the potential that that nature will continue can only inspire cautious optimism at the very best upon hearing this news. Fans can only hope that the artistic integrity of David Tennant, Catherine Tate, and Russell T. Davies, along with their love for these characters, will be enough to maintain their focus on honoring them and giving the fans a fun and fulfilling reunion with The Doctor and Donna Noble.