The French Dispatch Trailer is Online 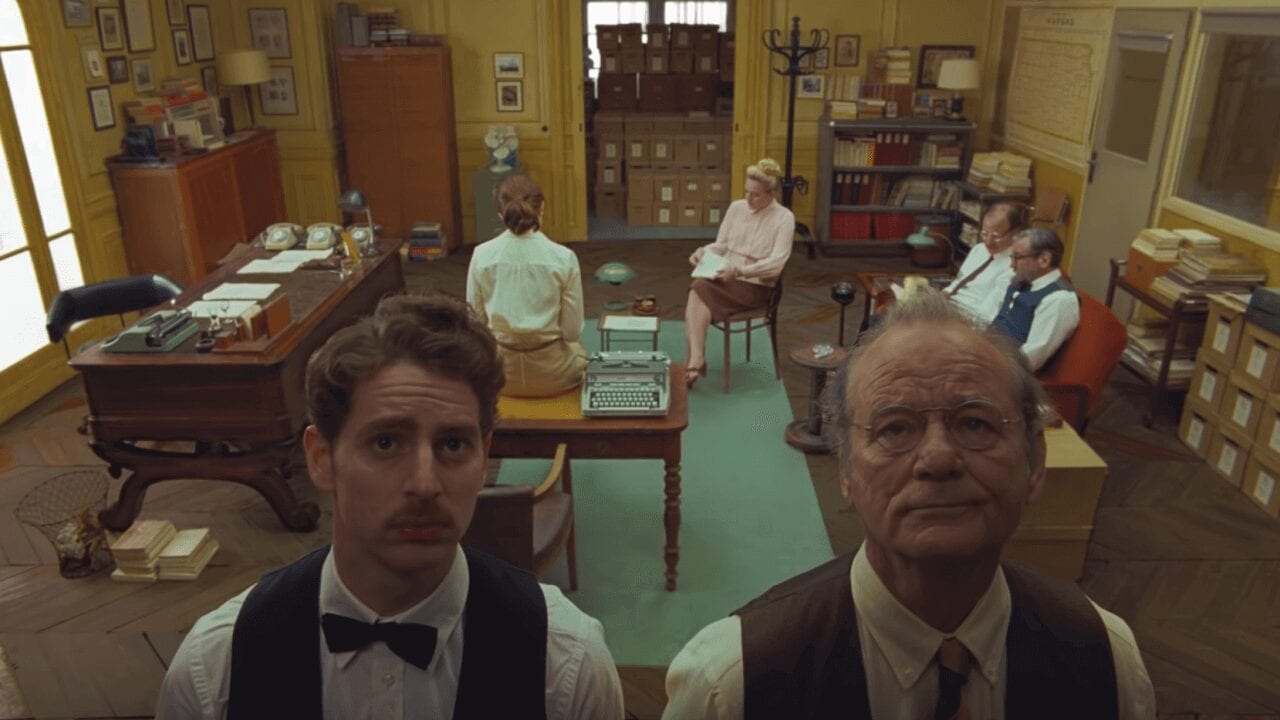 A new Wes Anderson movie is always exciting. He’s one of the few filmmakers who can do quirk without being obnoxious, and I think that’s because it feels like he’s just being true to himself. When I watch Anderson’s movies, even the ones I don’t care for (Bottle Rocket and The Darjeeling Limited), I get the impression that this is how he sees the world, or at least how he wishes the world were. The French Dispatch trailer ensures us that we’ll see the familiar Anderson trappings: the kooky outfits, the busy wide shots, the stylized and witty dialogue, Bill Murray. But, most importantly, there’s the identifiable humanity that drives his work. The Royal Tennenbaums doesn’t stick with us because of the zany characters or the matching tracksuits Ben Stiller and his sons wear; it’s the desire a selfish screwup has to make things right with his family, and the reluctance of the people’s he’s spent a lifetime hurting to trust him. Likewise, we care most about Steve Zissou’s desperation to make a wasted life feel worthwhile, or Max Fischer’s hopeless love for a teacher. The French Dispatch trailer doesn’t spell out what the beating heart of the film will be (and I’m glad it doesn’t), but the territory of a small news magazine in war-torn France is rife with possibilities. The cast also impresses, if only due to its sheer enormity. Many Anderson veterans are there, like Owen Wilson, Adrian Brody, Tilda Swinton, and Jason Schwartzman, but they’re joined by Benicio del Toro, Jeffrey Wright, Christoph Waltz, Elizabeth Moss, and Liev Schreiber, among many others. So far, 2020 doesn’t look overly promising movie-wise, but The French Dispatch is one to anticipate.

What did you think of the French Dispatch trailer? Are you a Wes Anderson fan? Will a strained father/son relationship find its way into the story? Let us know in the comments and stick around Geeks + Gamers for more movie news!