The Green Hornet and Kato Lands at Universal 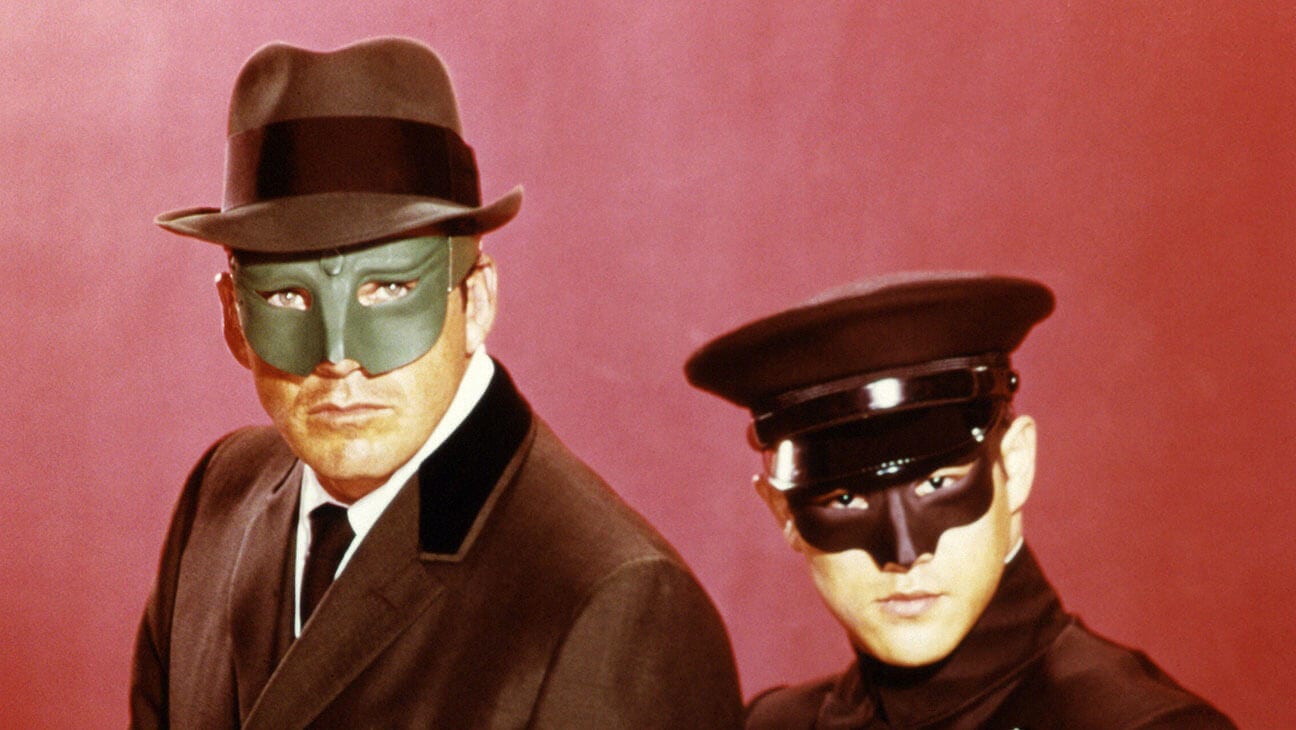 Britt Reid has found a new home. The Hollywood Reporter has announced that a new Green Hornet movie – now referred to as The Green Hornet and Kato – has been optioned by Universal Pictures from current rights holder Amasia Entertainment. The article notes that the project will be going to writers soon.

One of the things that struck me about the news of Amasia Entertainment’s acquisition of the property a couple of months ago was how passionate CEOs Michael Helfant – who had chased the Green Hornet rights for years – and Bradley Gallo were about the characters, so I was hopeful that they would be able to find a good studio partner who shared their passion to help bring the iconic duo back to the screen. As far as I’m concerned, Universal is the perfect home for the next iteration of the George W. Trendle-created IP. While the studio has a couple of great franchises in their portfolio with the Fast and the Furious and Jurassic Park, they have yet to be able to compete in the current superhero landscape; Kick-Ass 2 fell short at the box office and the Hulk – for whom Universal owns the distribution rights – is tied up with Disney. Sure, it would’ve been nice for Sony to have another shot at the Black Beauty after the subpar Seth Rogen adaptation nine years ago, but I have a feeling The Green Hornet and Kato is going to pay off really well for all involved. Here’s hoping we’ll get some news on casting prospects sooner rather than later.

Are you excited  for the return of another classic superhero duo, or do you think Marvel and DC are more than enough? Who do you think will write The Green Hornet and Kato, and who are you hoping will play these iconic characters? Let us know in the comments and stay safe and healthy as Geeks + Gamers continues to bring you more movie and TV news!