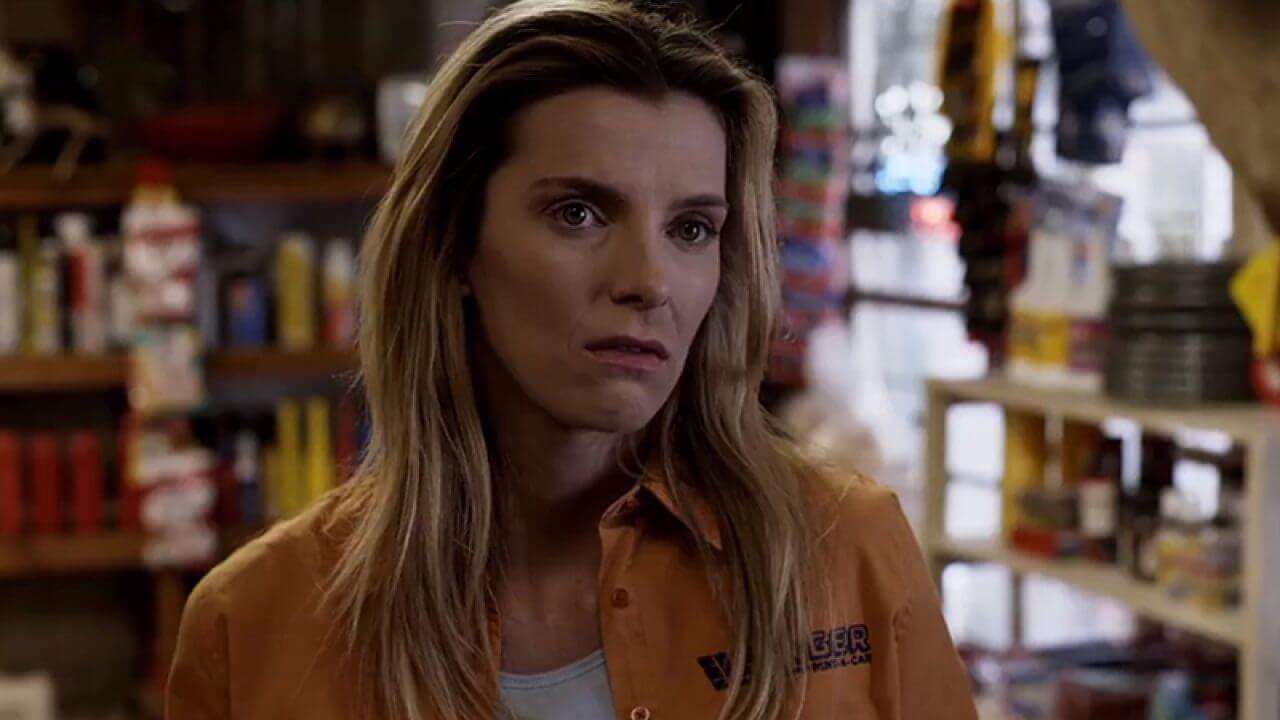 This past week has seen a lot of hand-wringing over the upcoming Blumhouse horror/action/survival movie The Hunt. On the surface, director Craig Zobel’s film about wealthy elites who hunt the poor for sport doesn’t seem particularly controversial, or even overly original (check out the Jean-Claude Van Damme classic Hard Target and revel in an era when villains were worth a damn). But word has spread that the hunters in this story are liberal blue bloods and the prey are Trump-supporting red-staters. Fox News has been making hay of it, and President Trump has even responded harshly, calling out The Hunt and Hollywood in general:

….to inflame and cause chaos. They create their own violence, and then try to blame others. They are the true Racists, and are very bad for our Country!

Look, I get it; Hollywood is hyper-partisan, often talks about the other side as though they’re less than animals, and believes having a choice when it comes to voting is not okay. But I think conservative actor and erstwhile Chief Deputy US Marshal Nick Searcy had it right when talking to Rush Limbaugh:

In the context of The Hunt, I highly doubt the lefties are the good guys. They’re the villains, believing they can do whatever they want and hunting human beings they dislike to prove it. The “deplorables” are the heroes, led by GLOW’s Betty Gilpin (who is phenomenal on that show, and I can’t wait to see her kick some elite posterior in a flick like this), as they try to survive an above-the-law group that wants them dead. The trailer bears this out:

So, I think we can all calm down this time. The Hunt is probably the exact opposite of what people fear it is, and likely will lend credence to my notion that Hollywood understands its audience a little better than its current activist tendencies would make it seem. I think it looks like a fun movie, and I’ll happily check it out when it releases next month.

What did you think of the trailer for The Hunt? Do you suspect people are overreacting to the subject matter? Are you looking forward to seeing Liberty Belle duke it out with Hilary Swank? Let us know in the comments and stick around Geeks + Gamers for more movie news and analysis!