The Influence of Music in Star Wars Trailers 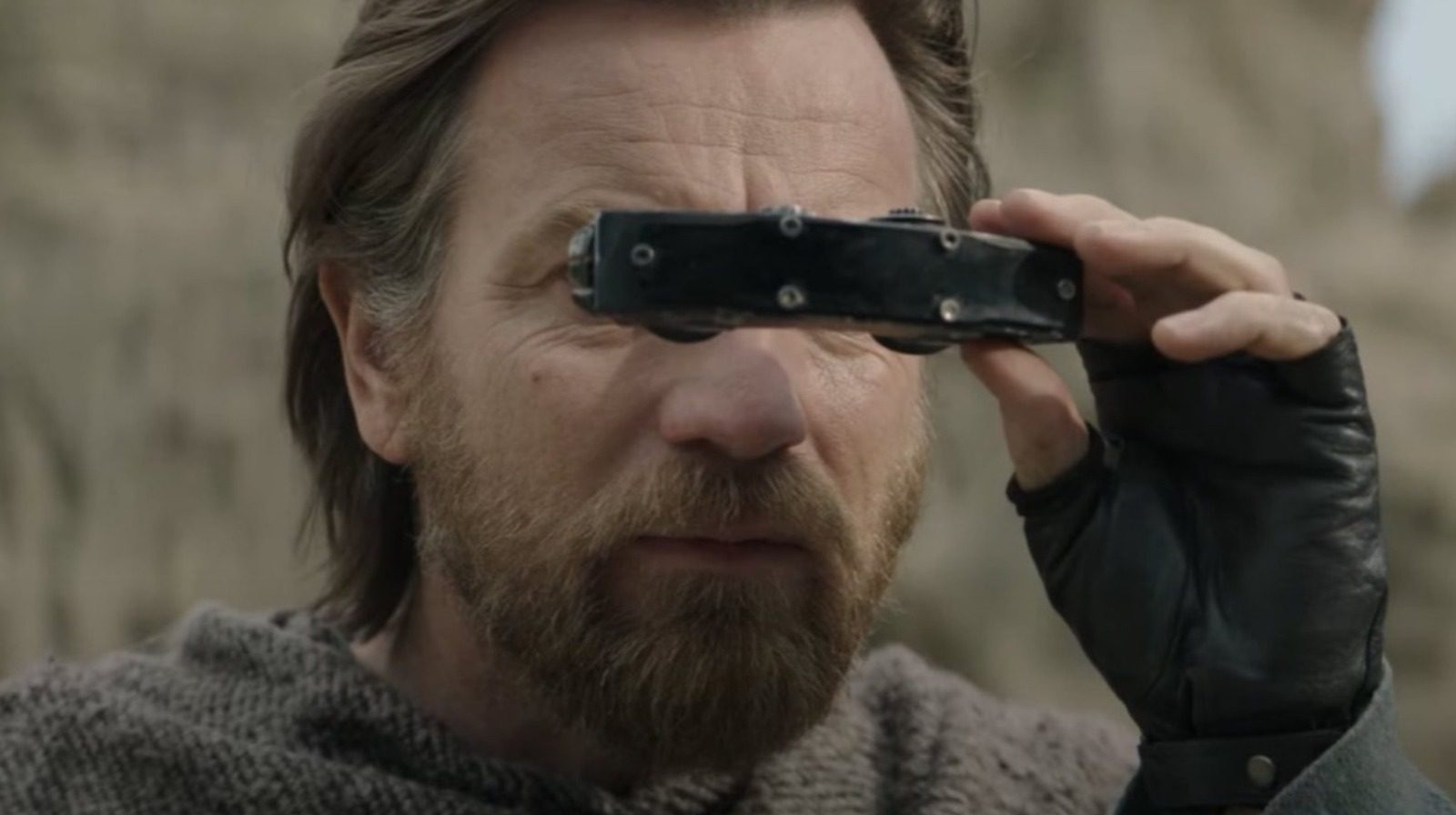 It’s no secret that Disney Star Wars excels with their decision-making when it comes to music in trailers.

Thought you were going to raise your pitchforks at me with the first half of that sentence, eh?

When the very first trailer for Star Wars Episode VII: The Force Awakens premiered in 2015, the music started off light, hopeful, slow, and nostalgic. Rey is making her way through a crashed Star Destroyer Imperial ship, leaving fans with more “member berries.” She also happens to be on a desert planet, one very similar to Tatooine, home of Anakin and Luke Skywalker. The piano playing John Williams’ Star Wars theme hit the spot with fans of all ages.

We are introduced to Finn, who we now know is a stormtrooper defector turned Force user (opportunity missed there). The music is still hopeful and nostalgic and even has a note of “Duel of the Fates.” It then switches gears to a louder orchestration of the same theme, but with more brass and drums, making it sound more terrifying and menacing. This transition occurs when the villain, Kylo Ren, appears, bearing more weight on just how threatening he is. Notice how this new “theme” of Star Wars plays during the introduction of the new characters.

The theme merges into “Han and Leia’s Theme” from The Empire Strikes Back, leaving fans going “oooo” and “awwww” as Han Solo appears for the first time, telling Rey and Fin that the Force is real. The music is mixed in with the “Force Theme,” this time sounding ever so majestic. Hearing this nostalgic music for the first time since the 80’s leaves fans with even more “member berries.” 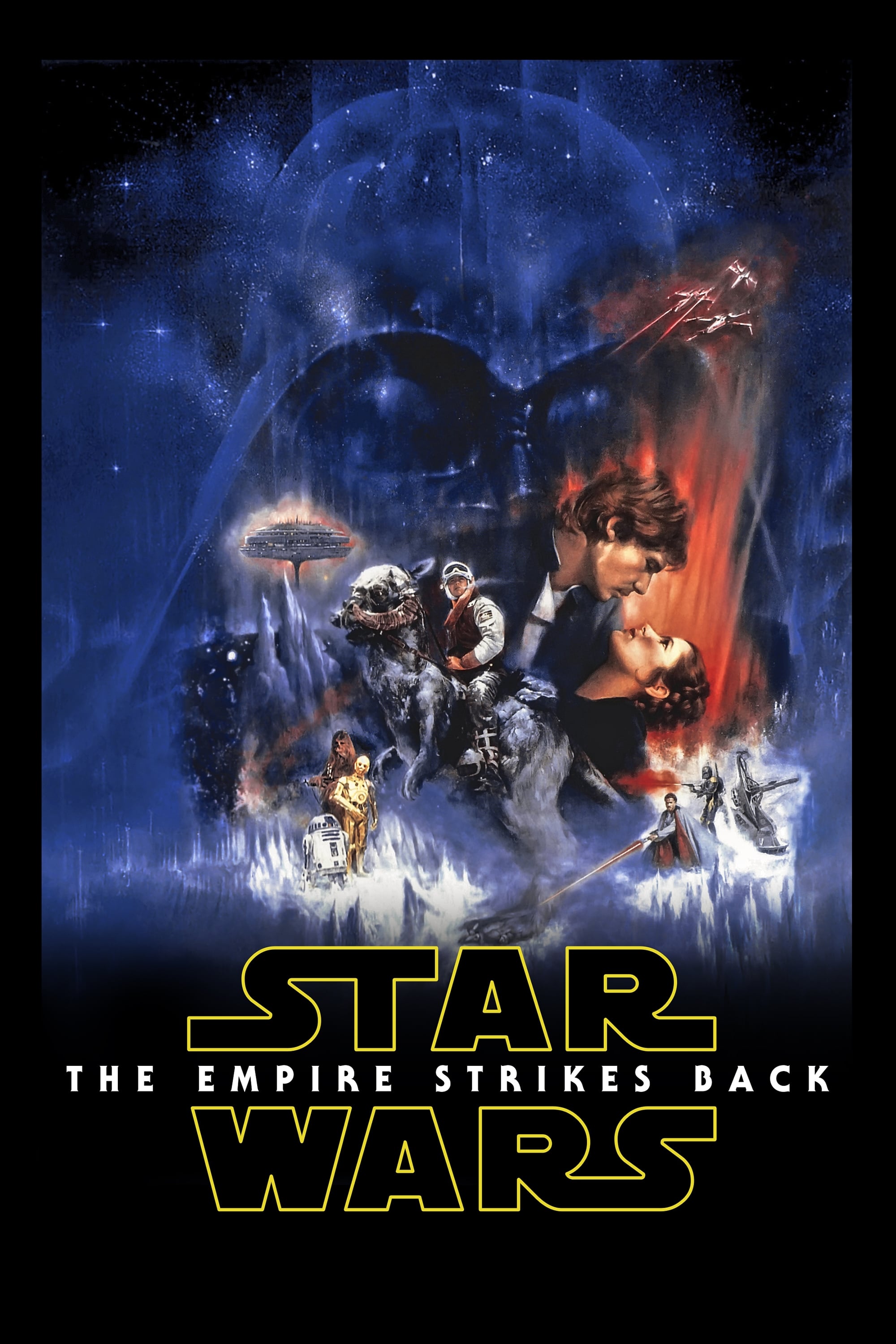 The trailer continues with a dramatic visual of ships in dog fights and Kylo Ren confronting Finn, holding Anakin’s (and Luke’s first) lightsaber. At the same time, the music climaxes. The trailer ends with only a few instruments playing the “Force Theme,” giving viewers a hint of the appearance of Luke Skywalker.

Don’t get me wrong; this trailer was incredible, and I don’t remember a single person back in 2015 saying anything negative about it. It worked. It was excellent marketing, as it pulled the audience in instantly and left them wanting more. The last we ever saw of the Skywalkers (chronologically) was Luke and Leia celebrating the end of the Empire in Return of the Jedi. People flocked to the cinemas, as there were so many questions and interest sparked by this trailer. Children who had watched and grown up with the prequels were now adults and ready to see a new live-action Star Wars film for the first time in a decade!

Here’s the trailer’s music, without visuals or voice audio.

The trailer opens with a slow and, yet again, nostalgic arrangement of “Battle of the Heroes,” which originally played during the duel on Mustafar in Revenge of the Sith. A downtrodden and aged Obi-Wan can be heard saying, “The fight is done. We lost.” The music volume increases as we see a young Luke Skywalker sitting on top of his house, pretending to be a pilot, as Obi-Wan watches him from a distance. After all, that is Obi-Wan’s sole purpose: to make sure the son of Anakin Skywalker and Padmé Amidala is safe. Obi-wan says, “Stay hidden,” as the music blends with the instantly recognizable “Force Theme” for a few seconds.

The music changes back into “Battle of the Heroes,” and this time, the arrangement is more dramatic, with more chorus and a slower speed compared to the original version from 2005. We see the main female inquisitor, Reva, whip out her red lightsaber, and other scenes flash before our eyes.

The trailer ends with Obi-Wan looking out, and it transitions into the show logo with “Anakin’s Dark Deeds” playing and Darth Vader breathing.

Again, the music selection in this trailer is brilliant. It’s loud, in your face, and instantly recognizable to Star Wars fans. This was done for nostalgia purposes. It’s been almost two decades since we last heard these Revenge Of The Sith tracks in a new film or show. Disney wants to lure you in out of nostalgia. It is clear from the prequel and original trilogy that Obi-Wan is depressed. He had to fight his best friend and brother. He subsequently lost Anakin to the dark side. He lost his love, Duchess Satine of Mandalore, at the hands of Darth Maul (who also murdered his master). Nearly all of the Jedi are dead. Padmé is also dead, Yoda is in hiding, and the twins, Luke and Leia, are split up, and for all Obi-Wan knows, will never reunite or know who their real parents were.

The music evokes these feelings with the slower and more dramatic arrangements of the previously mentioned tracks. They want you to care about Obi-Wan Kenobi, a legacy character. Disney is fully aware that they are on thin ice after the sequel trilogy, the firing of Gina Carano, and the treatment of Boba Fett in his own show. If Disney messes up this series, there will only be an increase in division amongst the fans, and they face the potential of losing millions of dollars when hardcore fans leave once and for all.

If you look at other Disney Star Wars trailers, you will find similarities with Disney using beloved Star Wars music; however, as The Force Awakens and Obi-Wan Kenobi are probably the most important and was and is the most anticipated, it seemed fitting to prioritize these.

What did you think of the latest Obi-Wan Kenobi trailer? Did you notice the purposes of the music? Leave a comment below!

I probably won’t watch this series but Duel of faith is probably my favorite if not imperial death march.

Without John Williams’ music, Star Wars would have been just another space ship movie. The range of emotions evoked by the music elevated it from story telling, to an experience. In the same way, the music in trailers can pique interest and make people eager to see the whole movie.

There have been trailers released before the score was completed, re-using other pieces that had no relation to the movie at all – see: first trailer for Man of Steel. (It’s Khazad_dum from LOTR) Compare to later trailers that have Han Zimmer’s score.

Excellent article, but I have to wonder, why was the term “member berries” used? Isn’t it used by the Woke to denigrate others?

Thanks for the reply! The definition of “member berries” is linked in the article!