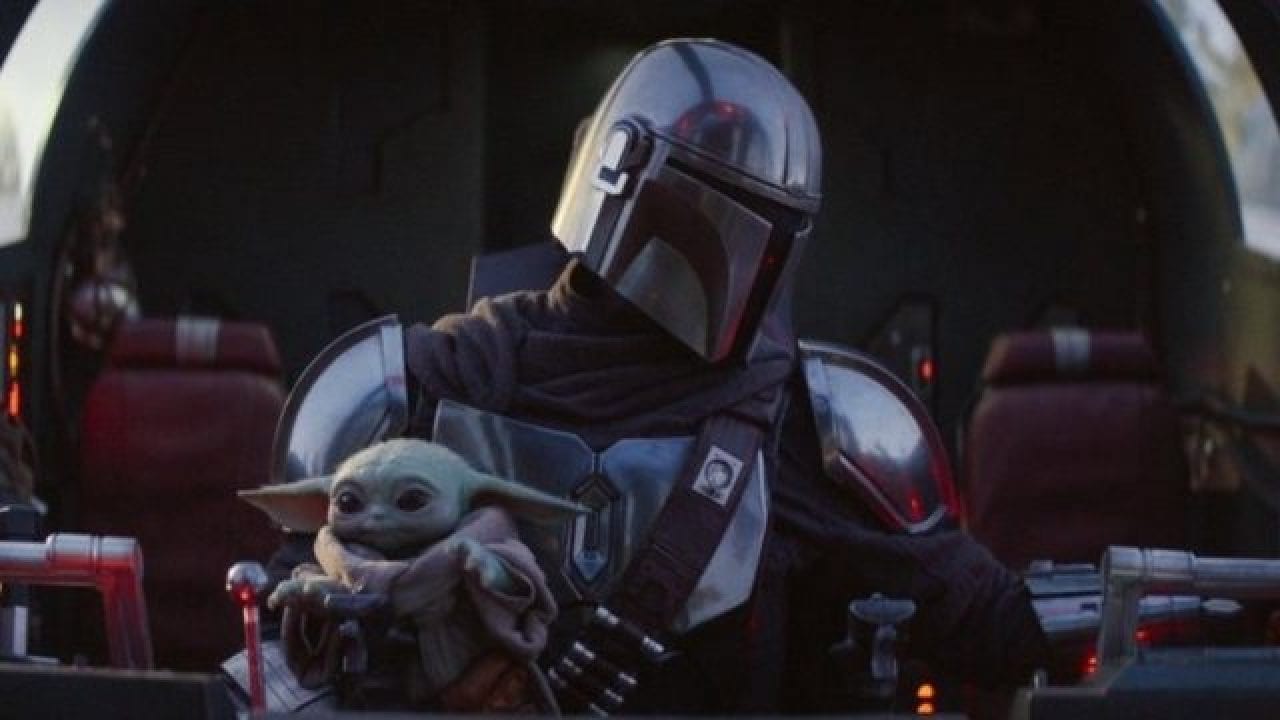 The Mandalorian is about to meet one of the best sci-fi writers working today. According to a recent report by StarWars.com, Lucasfilm will launch a Mandalorian Publishing Program. The plan is to expand the mythology of the hit Disney+ show with a variety of books, including The Art of the Mandalorian by Phil Szostak, a junior novelization by Joe Schreiber, new comics from Marvel and IDW, and, of particular note to me, a Mandalorian novel by Adam Christopher. Christopher’s novel is set to be released in December of 2020.

While I can’t deny I’ve been intrigued by what the era of the High Republic would bring to George Lucas’s iconic property, this is the first time since Paul S. Kemp’s Lords of the Sith that I’m truly excited for something out of Lucasfilm Publishing, to the point that Christopher’s novel in the Mandalorian Publishing Program will be going to the top of my to be read pile when it comes out. I don’t write those words lightly, as I had believed the days of me being excited for a Star Wars book on this level were long gone. However, having Adam Christopher on board changes things. I’ve been following Christopher since his incredibly fun debut, Empire State. Every single book he does, whether it’s the urban fantasy of the novel Hang Wire, the sci-fi noir of the Ray Electromatic series, or even tie-in work with the Dishonored video game series, Stranger Things,  and CBS’s Elementary, his eclectic bibliography has something for everyone. When he contributed to both anthologies for From a Certain Point of View, I hoped that he would eventually write a novel set in the galaxy far, far away in the future. I can’t wait to read his take on Baby Yoda and co. later this year.

Are you excited to see what the Mandalorian Publishing Program has to offer? Are you a fan of Adam Christopher’s work? Let us know in the comments and stay safe and healthy as Geeks + Gamers brings you more Star Wars news!

The Mandalorian was interesting, but I feel they missed out on a ton of things that would have made more sense, carried more impact, and concluded in a much better way. This is how I would have ended the season 1:

The Mandalorian walks back to the hideout to see the pile of Mandalor helmets in the hallway, the sound of footsteps is heard and he then sees another Mandalorian place the helmet of the Armorer placed on top of the pile by someone he’s not seen since he was young. Bubba Fett. “It’s been a long time kid.”
“I thought you were dead.”
“No, I was keeping my distance, least my dark past should color my apprentice’s future.” He touches the Armorer’s helmet. “But I’ve kept my distance for too long. But never again.”
The sound of Stormtroopers is heard in the passageway.
Fett sees the child. “Is it under your protection?”
“Yes.”
“Leave with it, I’ll finish cleaning up here.”
“But we’ve seen their numbers, you won’t survive.”
“Believe me kid, I’ve survived worse. Now go. I’ll find you as soon as I can. I’ll need you for what I’m about to do.”
“And what’s that?”
“To show others The Way.”
He walks off. As Mando flies away, he sees Fett below, wasting dozens of troopers with swift purposeful motions. His attacks are direct and powerful, not putting on a show or playing around, he is far too proficient for that.

They’ve been saving Boba for season 2, fingers crossed they deliver something cool.

But that’s why the ending should have re-introduced Fett. If he had been shown, all the problems with the series would have been forgivable. Anyway, I just think a great opportunity was sacrificed for a possible weak Season 2 reveal.

I actually liked the sequels, but The Mandalorian was just so much better. I am so excited to read these books.

I’m glad they’re putting their focus on The Mandalorian merch right now. Hopefully good sales will further clarify how wrong they got the sequels, yet how right they got The Mandalorian.