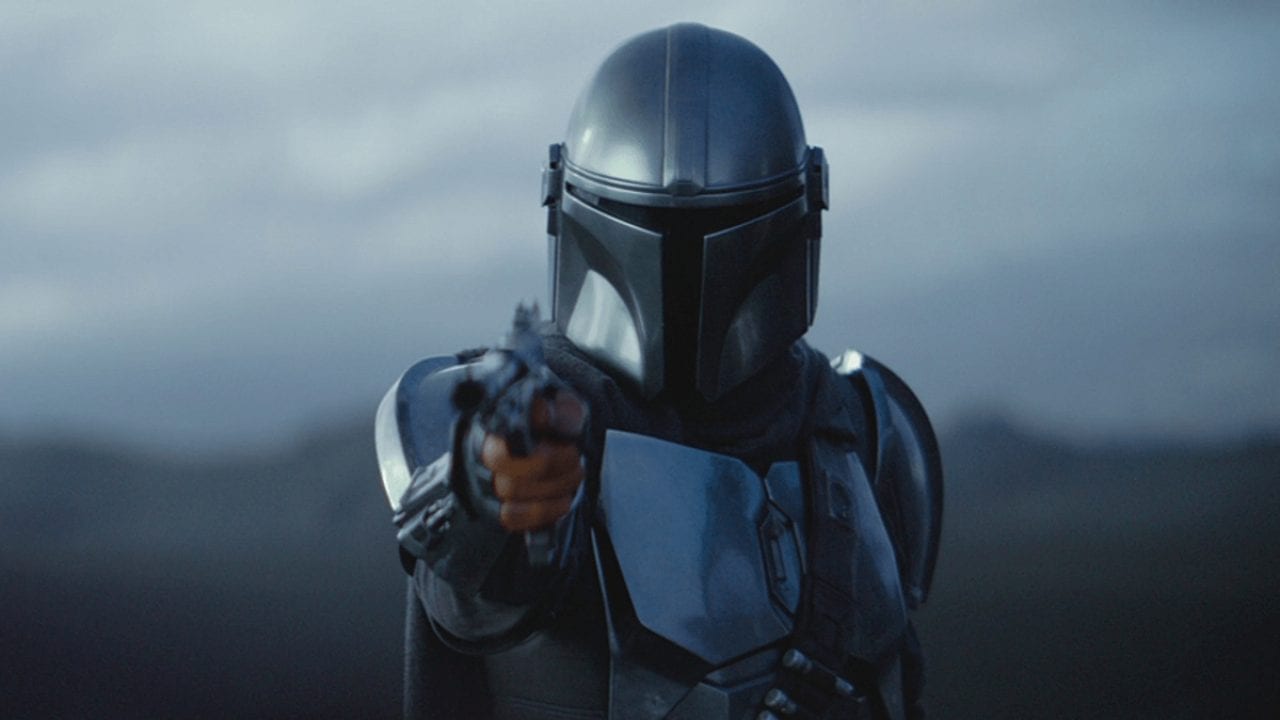 Today, Disney and Lucasfilm released the long-awaited trailer for season two of The Mandalorian. Following the conclusion of the wildly popular first season, there has been a slew of rumors concerning the follow-up, but very little official word. The clip clocks in at just under two minutes and reveals very little, showing Mando and the Child exploring various locales searching for the Jedi. The Armorer’s words from the last episode of season one remind the audience of this goal, with unique, otherworldly music providing further ambiance. You can check out the trailer below:

To be honest, I’m a little underwhelmed by this clip. It looks and sounds great, but we don’t really get anything from it we didn’t already know last season. The voiceover actually brings to mind the fake trailer IGN put out a while back, which similarly recycled old dialogue and footage. The difference is that it was a prank, and IGN, of course, didn’t have access to anything new. At the same time, though, I’d rather they release this somewhat vague clip than spoil any big surprises for later in the season. The trailer has a few cute and humorous moments with the Child, including him shutting his egg while Mando fights off a band of goons. We also catch a brief glimpse of a woman who some are already speculating could be Sabine Wren from Rebels. I just can’t help feeling there must be some middle ground, where they tease us a little bit with some hint of what’s to come without revealing all the big twists and turns. The trailer is fine for what it is, which is a well-edited appetizer to keep The Mandalorian in the headlines and get us excited for more. Regardless of the trailer, I look forward to the new season, and I can’t wait to see which casting rumors (if any) were accurate.

Dope, I just can’t wait! I haven’t been stoked for show since Jon’s Punisher was announced for Netflix.

Glad to hear you’re excited too! Hopefully it lives up to our expectations.

After the Last Jedi & leaving the theatre wondering why I ever cared about Star Wars in the first place while also wondering if I would ever watch a Star Wars movie again on VHS, DVD or even Blu Ray this is the star wars product which bought me back into thinking maybe hope is not all lost haha :D

I just hope season 2 can continue the momentum of season 1 & does justice to bringing in fan favourites like Asoka in live-action for the first time or even potentially Boba Fett, Captain Rex & the series finally make Cara Dune a permanent member of the Mando & baby Yoda crew as she was amazing in the first season :D

P.s. It would also be really nice if they could explain why suddenly the Jedi who have been around for like thousands of years fixing the galaxy are treated as a myth like seriously its been like between 20 or 35 years since the purge / Order 66 I’m pretty sure bounties have been widely put out for all surviving Jedi like Obi-Wan or Yoda in that time period lol.

I completely agree about the Jedi, but I wonder if they just won’t explain it. lol