Home  /  Television  /  The Missed Opportunity That was the Aquaman Pilot

The Missed Opportunity That was the Aquaman Pilot 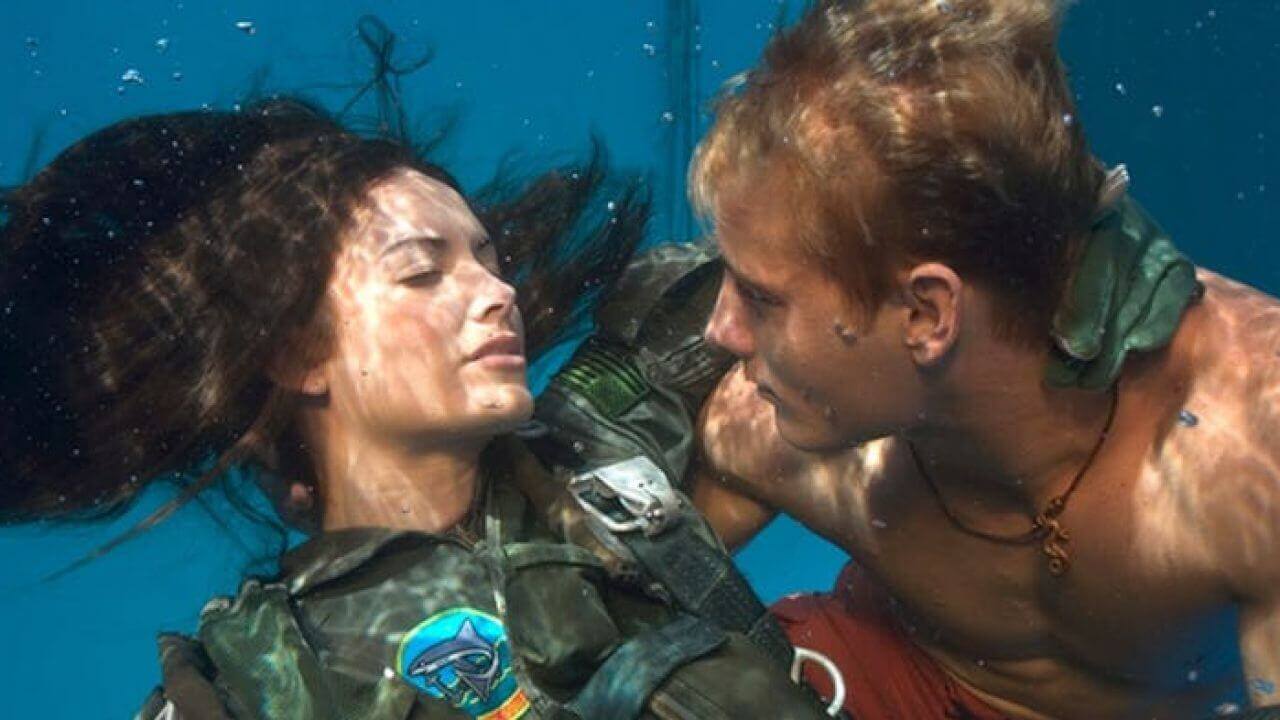 I have always had a fascination with unsold pilots. The missed opportunities and potential therein are lost to a vault in the studio, never to be seen by the public. Fortunately, in the case of the Aquaman pilot, this is only half-true. With the arrival of the highly anticipated Aquaman feature from James Wan, this pilot becomes even more fascinating. During the early part of Smallville season 5, the creators, Al Gough and Miles Miller, bought in Alan Ritchson, currently back in the DC fold playing Hawk in DC Universe’s first original show Titans, to play Aquaman for an episode – an episode that subsequently was one of their highest-rated. The creators then decided to create an Aquaman TV show.

Here’s where things get a bit strange, depending on how you choose to look at it. They didn’t cast Ritchson as Aquaman. Instead, they turned to Passions star Justin Hartley (who was himself a recast after the production decided to let go of their original pick, Will Toale). Now, one could argue the multiverse theory of the DC Universe, but judging from interviews with Gough and Miller, they were more or less planning to keep them as two separate universes. I don’t really have a problem with this, as it would’ve allowed Gough and Miller to dig deep into the Aquaman mythos without worrying about putting in myriad Easter eggs relating to Smallville. With this blank slate (though Gough seemed resigned to a crossover with Smallville, so the shared universe question is a bit confusing) and noted Smallville director Greg Beeman at the helm, they began filming. The Aquaman pilot was one of the first pilots in years to generate excitement while it was still shooting. Lou Diamond Phillips, who played Tom Curry, marveled “…the funny thing about the Aquaman project is that there’s so much buzz about it already. Which is amazing, I mean you don’t usually get that with a pilot.” 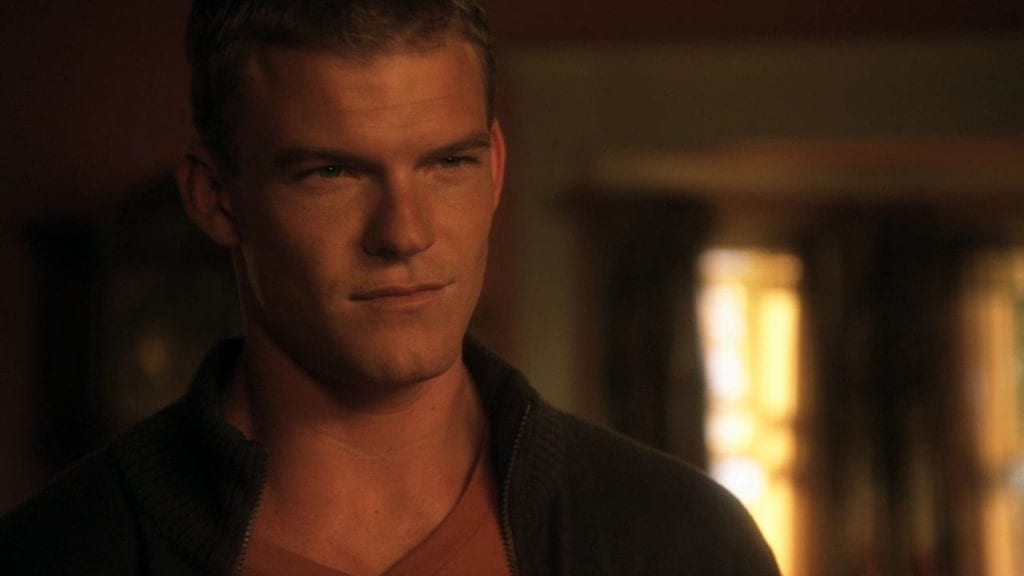 So what was this Aquaman pilot about? We first meet Aquaman (known as AC in this show) and his mother ten years ago. They are sailing over the Bermuda Triangle and are attacked by a siren. AC barely escapes with his life. We then cut to the present and AC is swimming near his boat. As soon as he climbs back aboard, he is arrested for having released some dolphins from the aquarium. Right from this scene, we can infer that Aquaman was going to be established as an ECO-warrior in this show. In an age where the only superhero show is Smallville, having a hero who cared so deeply about the creatures of the ocean would’ve been fascinating, particularly in the context of the mid-aughts. There probably would’ve been some campaigns from the WB in support of protecting the ocean wildlife. Granted, the most important thing would’ve been the story, but then it’s always good to use your platform to do something positive. All that aside, this passion from AC is taken advantage of by the siren, who took his mother away from him, using her power to lure AC away from the public so that she can kill him. She would have succeeded were it not for McCaffery, played by the always awesome Ving Rhames. McCaffery reveals he had helped AC and his mother escape Atlantis years ago. He then delivers the standard destiny speech; in this case, it’s about becoming a protector of both the seven seas and “the world he has embraced as his own.” Again, all pretty standard stuff, but the most interesting parts of the Aquaman pilot had to do with the mythology of Atlantis.

Various people with necklaces similar to that of AC’s start showing up and are quickly revealed to be people from the past, be they military pilots or singers. I would even argue there was an homage in the end scene of the Aquaman pilot to Raiders of the Lost Ark, where instead of a warehouse of secrets you had a filing room full of secrets. The shady government official (played by Rick Peters, chewing scenery like a champ) who is in charge of investigating these people is also revealed to be a former resident of Atlantis. Why? How? We don’t find out – this is a pilot after all. But this definitely would’ve been fun to see. I’ve always loved the various takes on Atlantis in different media. Heck, one of my favorite seasons of Yugioh! had to deal with Duel monsters in Atlantis, so this idea of a DC superhero show couched in the mythology of Atlantis was incredibly exciting. This is one of the reasons why I’m excited for the upcoming film, as we will have a new take on Atlantis that may inspire audiences to research just what Atlantis is all about. I can only imagine what a weekly Aquaman series would have done for the mythology (granted, the same could be said for BBC’s Atlantis, but I digress) 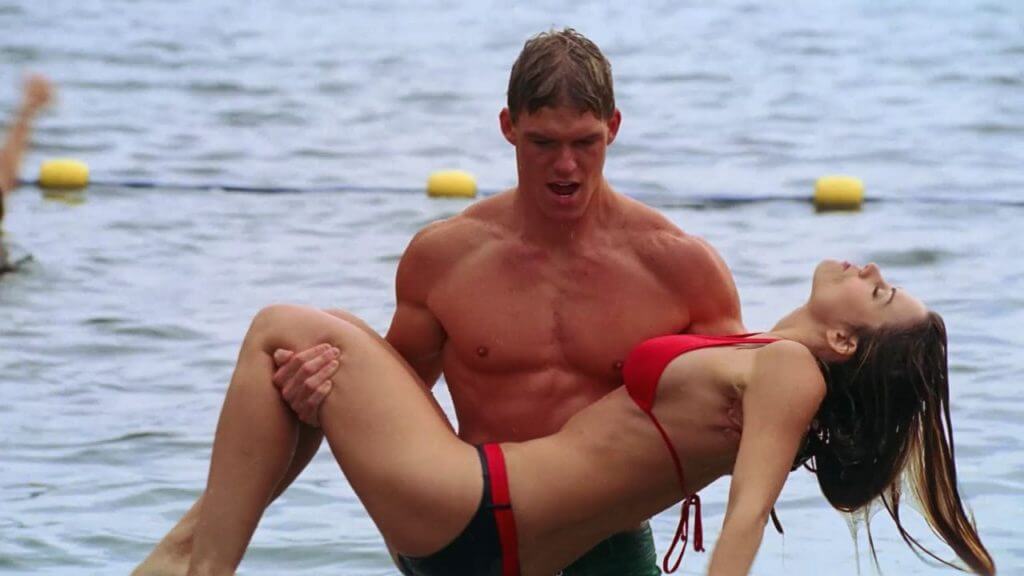 Despite all of this buzz and all this potential, the Aquaman pilot wasn’t picked up, a victim of the merger between WB and UPN. The fact that the studio heads initially said it was in contention for mid-season felt like little more than lip service. The creators once talked about how they could see 100 episodes, and given the mythology seeded into this episode, it’s easy to see why. Recently, Justin Hartley himself lamented the show that could’ve been, going so far as to say that it might have still been on now. Given the proliferation of superhero television, it’s an easy inference to make. With shows like Arrow well into its seventh season, the sky could’ve been the limit. I can’t help but wonder what else Gough and Miller had planned, so hopefully, they’ll do a wide-ranging interview in the future explaining their unaired pilot. With all the lemons the creators were given with the Aquaman pilot, they made lemonade by subsequently casting Justin Hartley in Smallville as the first ever live-action Green Arrow. In the end, we still are going to get Aquaman on-screen, but the idea of the Aquaman pilot will always be a tantalizing what-if story.