The Walt Disney Film Archives: A Great Read For The Downtrodden 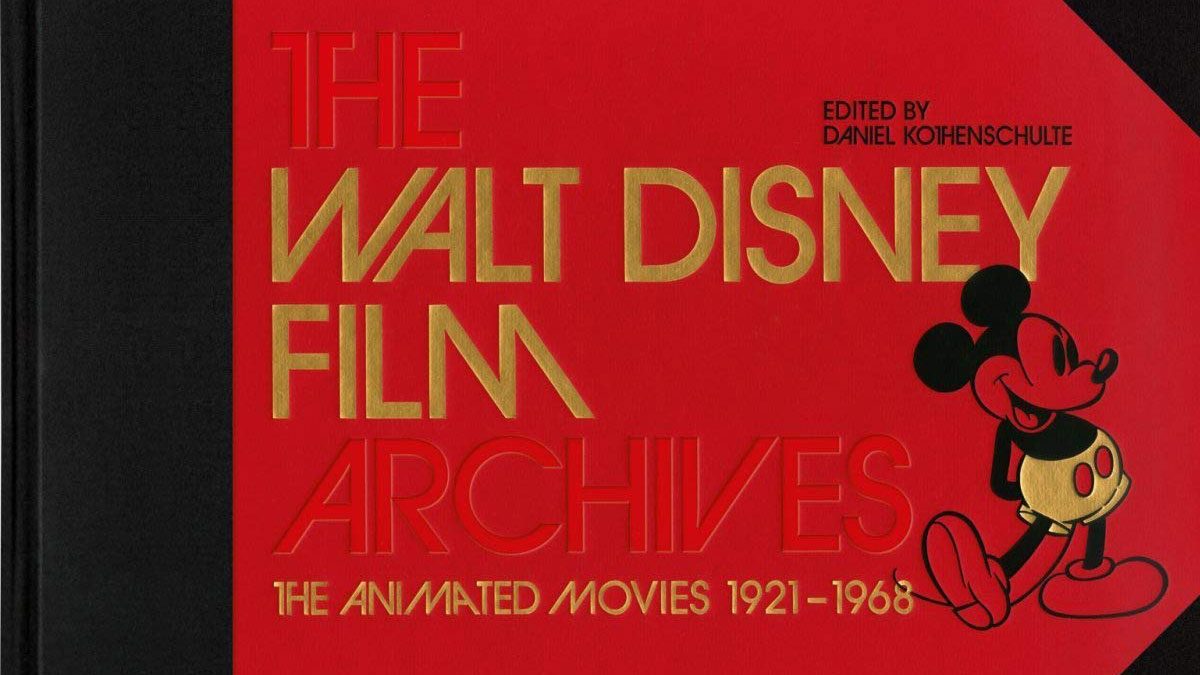 Do you miss the good old, original Disney films? Are you interested in reading the backstory of Walt Disney and his team creating shorts and films? Then you should read The Walt Disney Film Archives: The Animated Movies 1921-1968. This 512-page book starts with Disney’s Laugh-O-grams and ends with the (1967) Jungle Book, the very last film Walt Disney was involved in before his death in 1968. 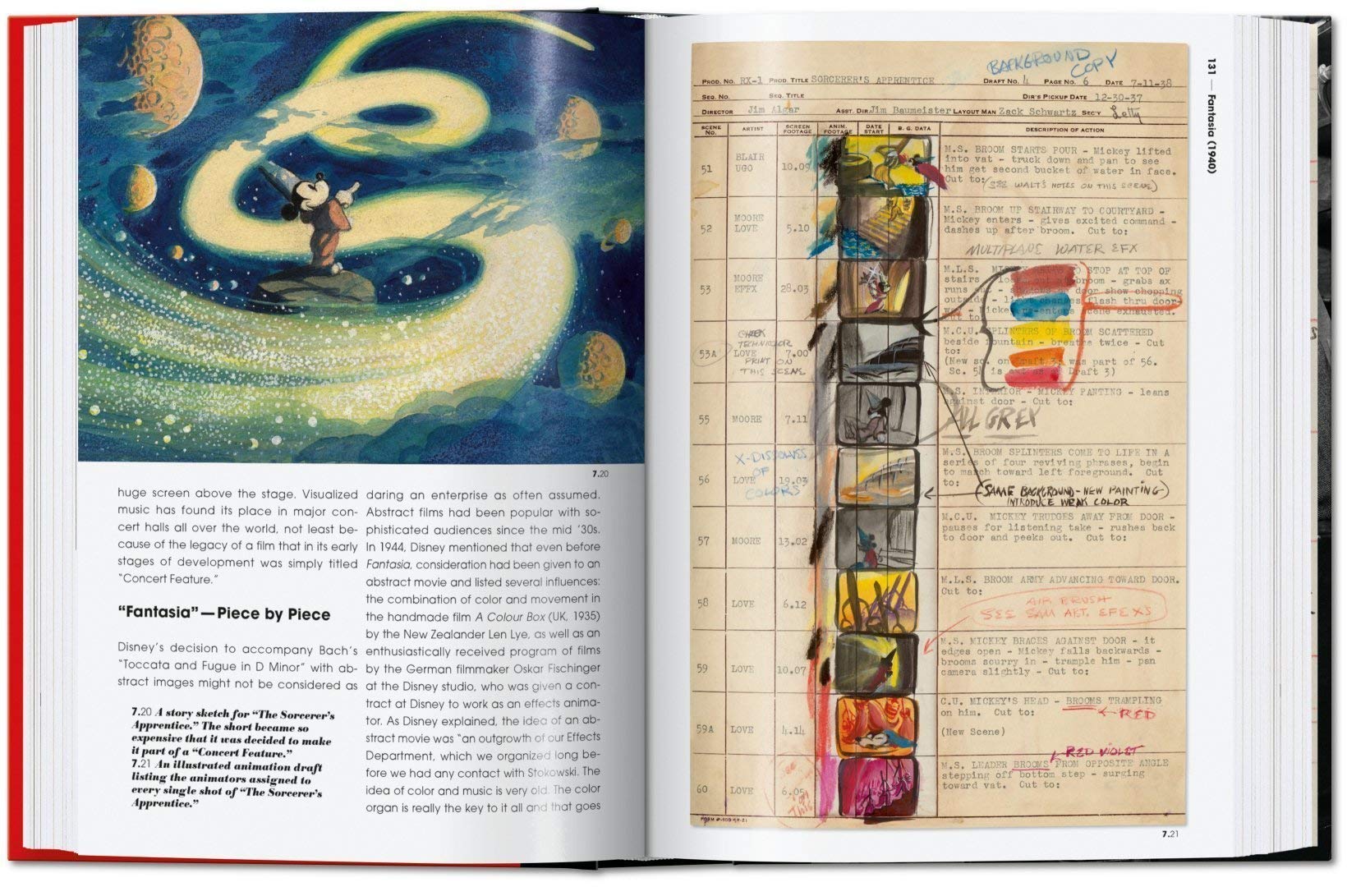 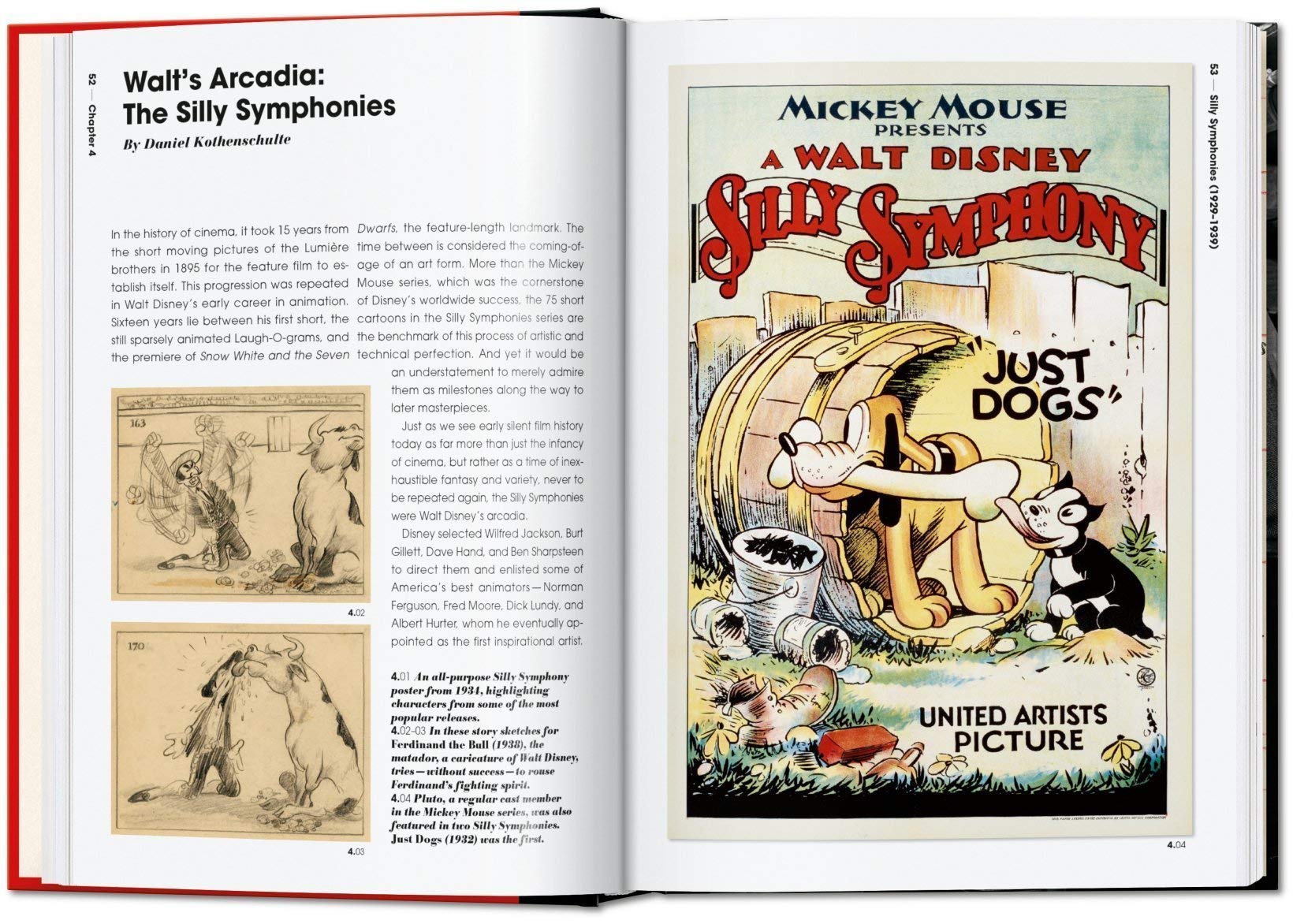 The Walt Disney Company has alienated me recently, but the good old classics are still dear to me. This book is filled with colorful images: posters of each project, preliminary sketches, photos of Walt, the Sherman Brothers, animators, actors, animals posing for sketches, and plenty more! It was incredibly inspiring to read about all the hurdles the company needed to overcome for each project and highly entertaining to read about the thought process that went into each project. 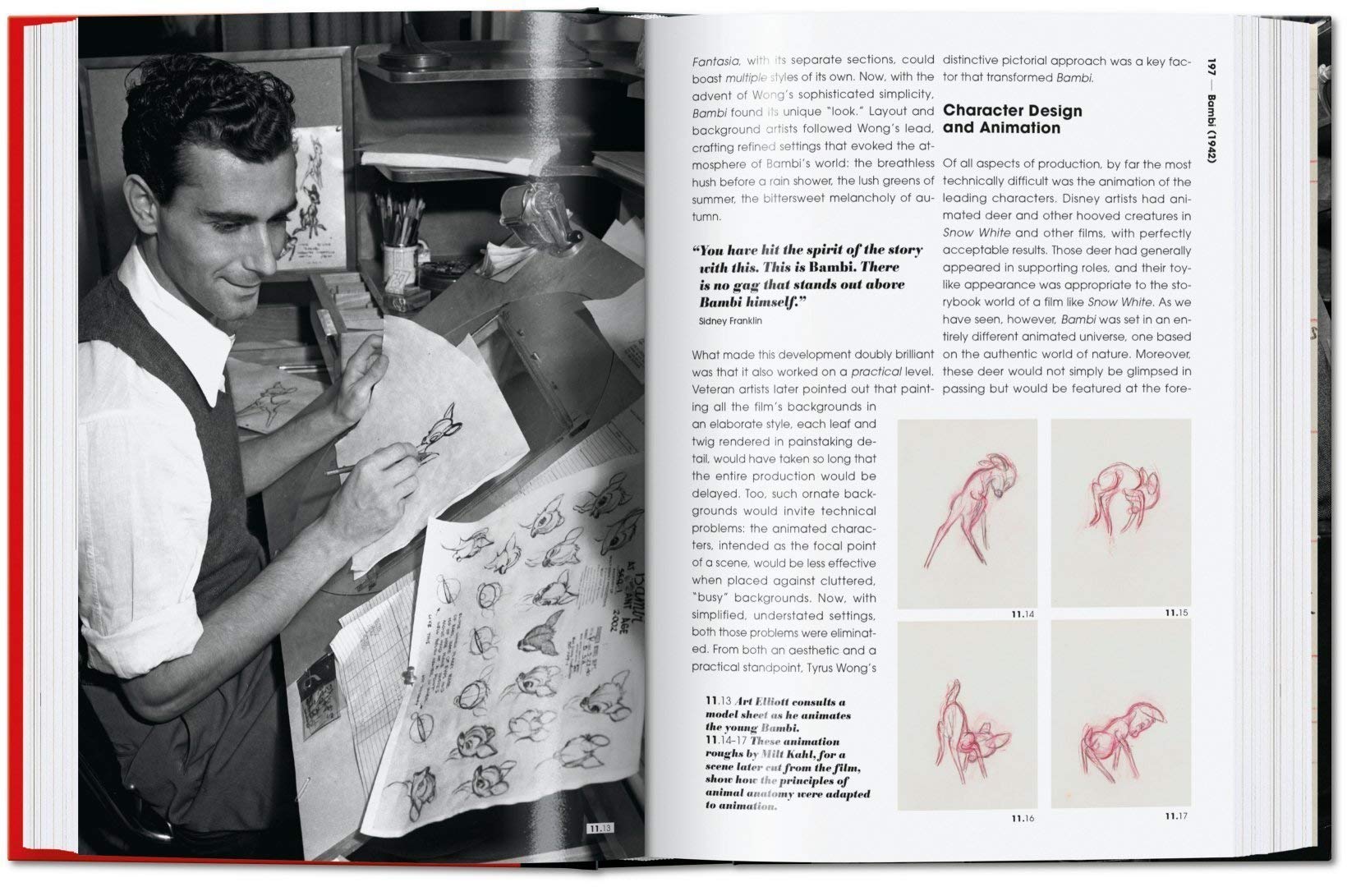 My favorite chapter to read was chapter 26, titled “Mary Poppins 1964,” where Walt discusses the script of Mary Poppins with the Sherman brothers.

“Disney inquired whether the brothers knew what a ‘nanny’ was. When they asked if he was talking about a ‘nanny goat,’ they received a quick lesson about the English tradition of children’s nursemaids, or ‘nannies.'” 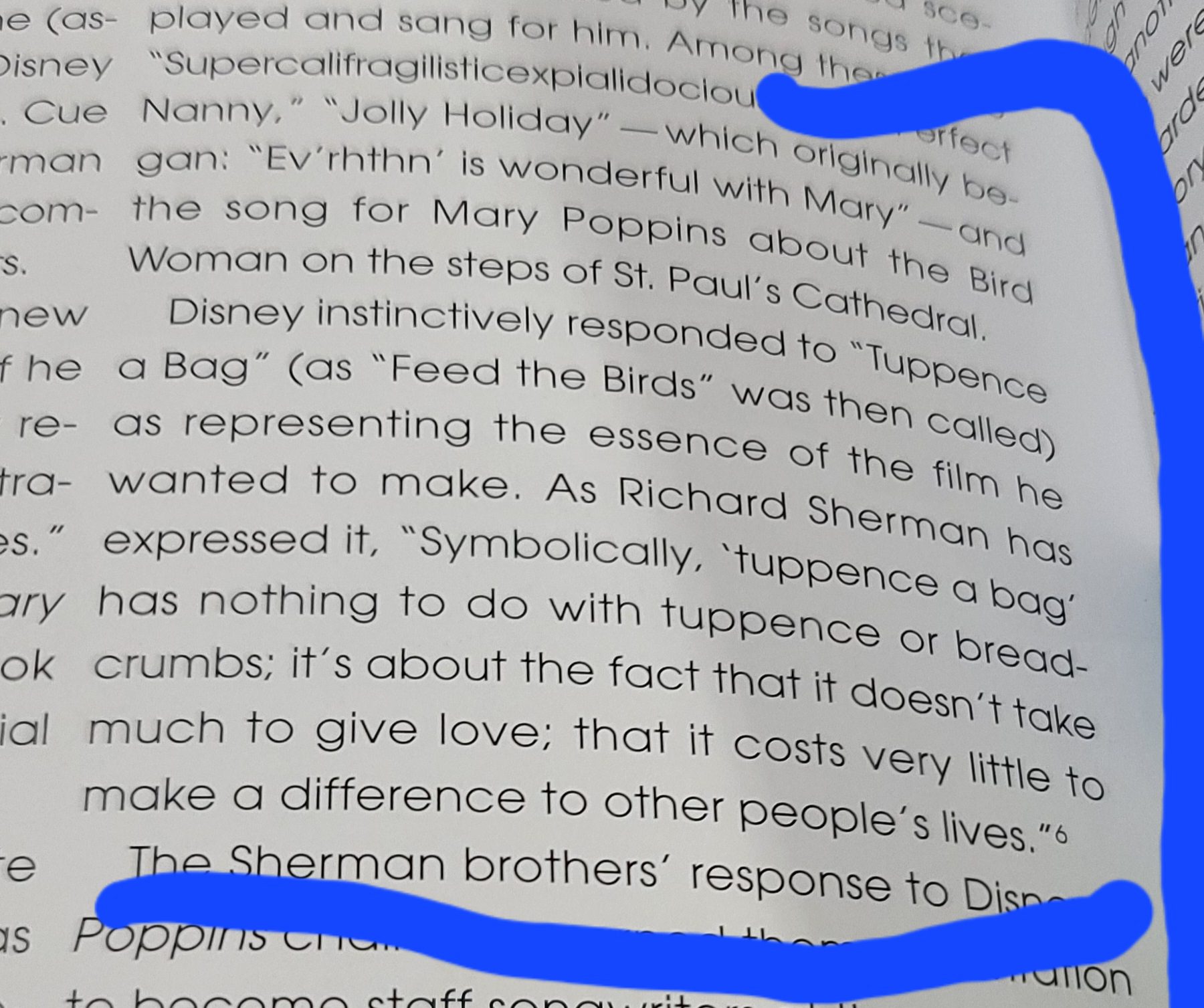 “…it costs very little to make a difference to other people’s lives.”

Even in the sixties, there was “a message” in the Disney films. But back then, it was simple moral messages, unlike those of today. What a different world the twentieth century was! 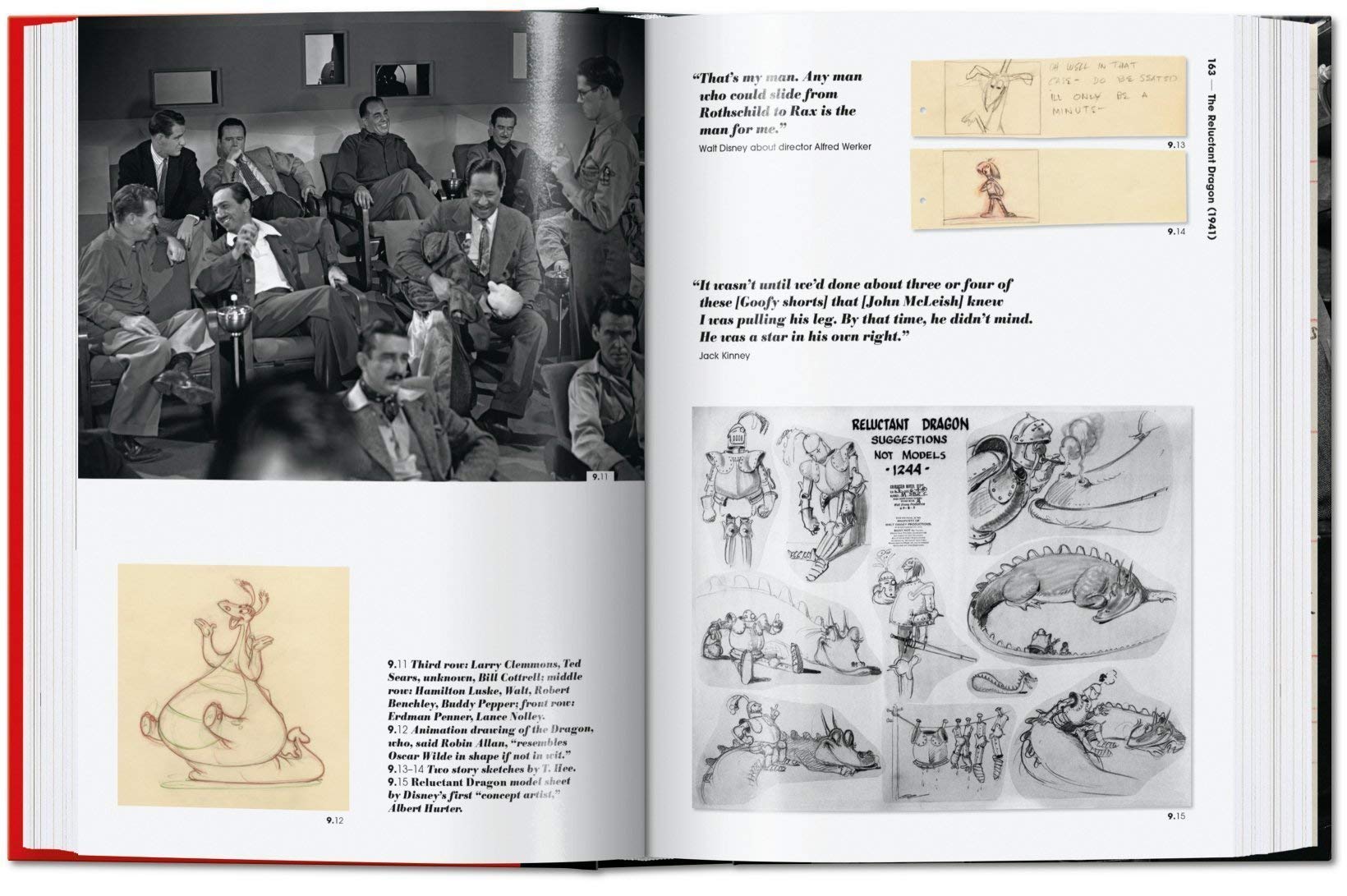 This book reminded me of just how great the original company was; how much care, perseverance, and passion the entire staff had for each project. I personally feel that the Archives honor Walt’s memory and hope that it will inspire you too.

Will you be reading Walt Disney Film Archives? 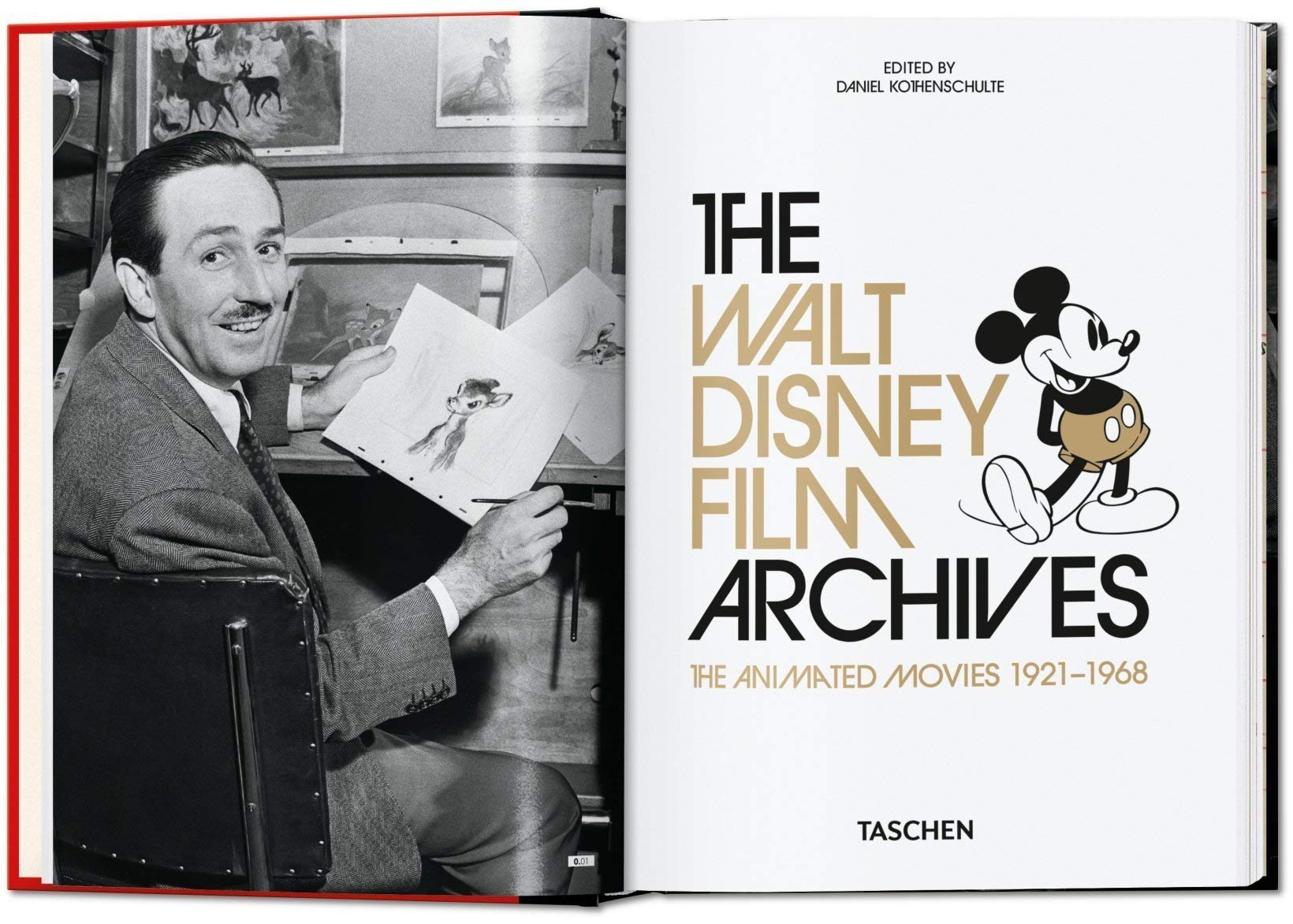 P.S. Thanks mom for the book! xo