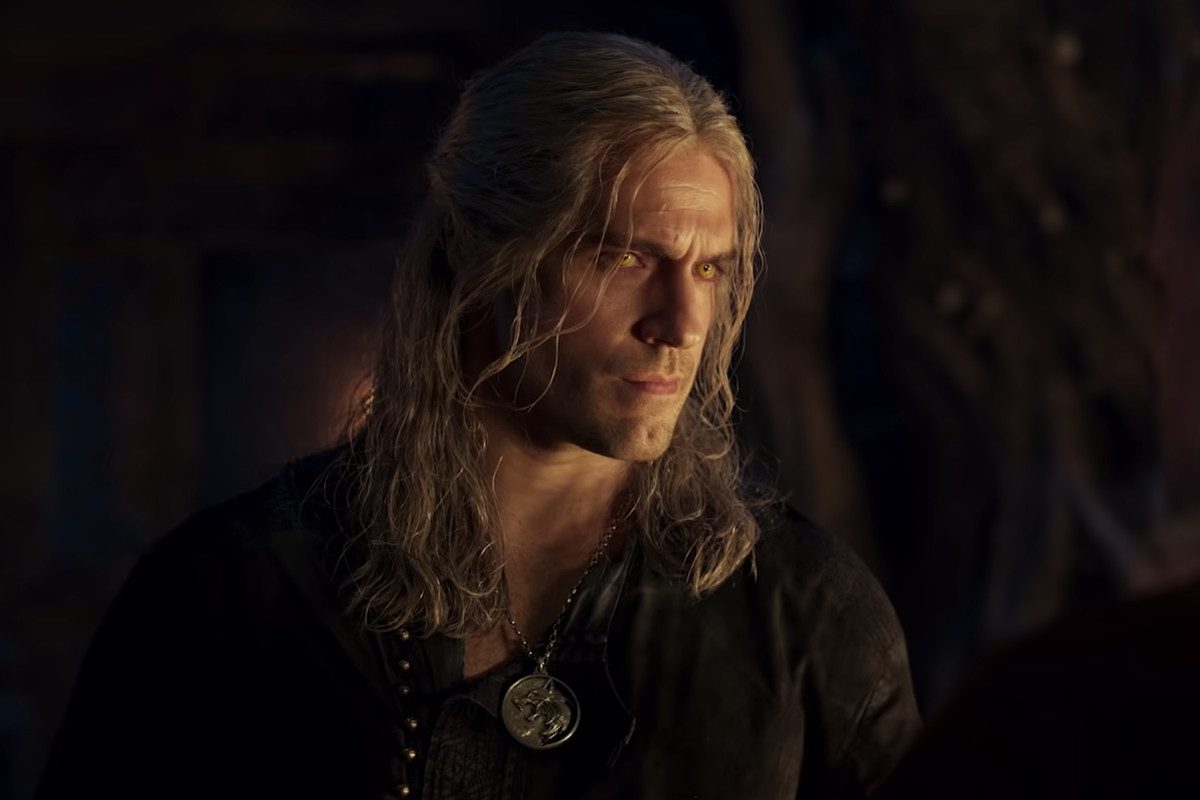 This Friday, October the 29th, Netflix finally released a trailer for The Witcher season 2. The streaming giant had previously released stills and announced new cast members, including Kristofer Hivju of Game of Thrones fame. Following a flawed but successful first season, the second installment will dig into Geralt’s backstory while furthering his journey, as well as Yennefer and Ciri’s. Season 2 will hit Netflix on December 17th. Check out the new season 2 trailer here:

I think the trailer is well-paced and reveals just enough. Kristofer Hivju’s makeup is pretty funny, and it looks like his character will have some background with Geralt. Honestly, though, I’m most excited to see what happens with Yennefer. Next would be Geralt and Ciri; we waited the entirety of the first season for these two story threads to connect. Personally, I found Ciri’s story the least interesting in season 1. It just felt like a series of excuses to have her separated from him or even Yennefer. I also hope we don’t have to sit through more flashbacks. Those contained many of my least favorite aspects of the show, not the least of which was Calanthe, the Queen of Cintra. She was more annoying, but more importantly, she didn’t add much to the story. A couple of scenes with Ciri and one with Geralt would have done the job and been far less painful to sit through. I liked the first season well enough, mainly for the characters of Geralt and Yennefer. But the structure they went with is still baffling, and I can only hope they learned from that.

What did you think of the new trailer? Are you excited for the continuing misadventures of The Witcher? Am I the otvnly one happy that the Queen of Cintra is dead? Let us know in the comments below!

I hope you review Season 2. Really interested if it’s worth seeing (and if you seen it, please don’t tell me anything until the review!)