Home  /  Entertainment  /  Television  /  The Witcher Season 3 is Officially in Production

The Witcher Season 3 is Officially in Production 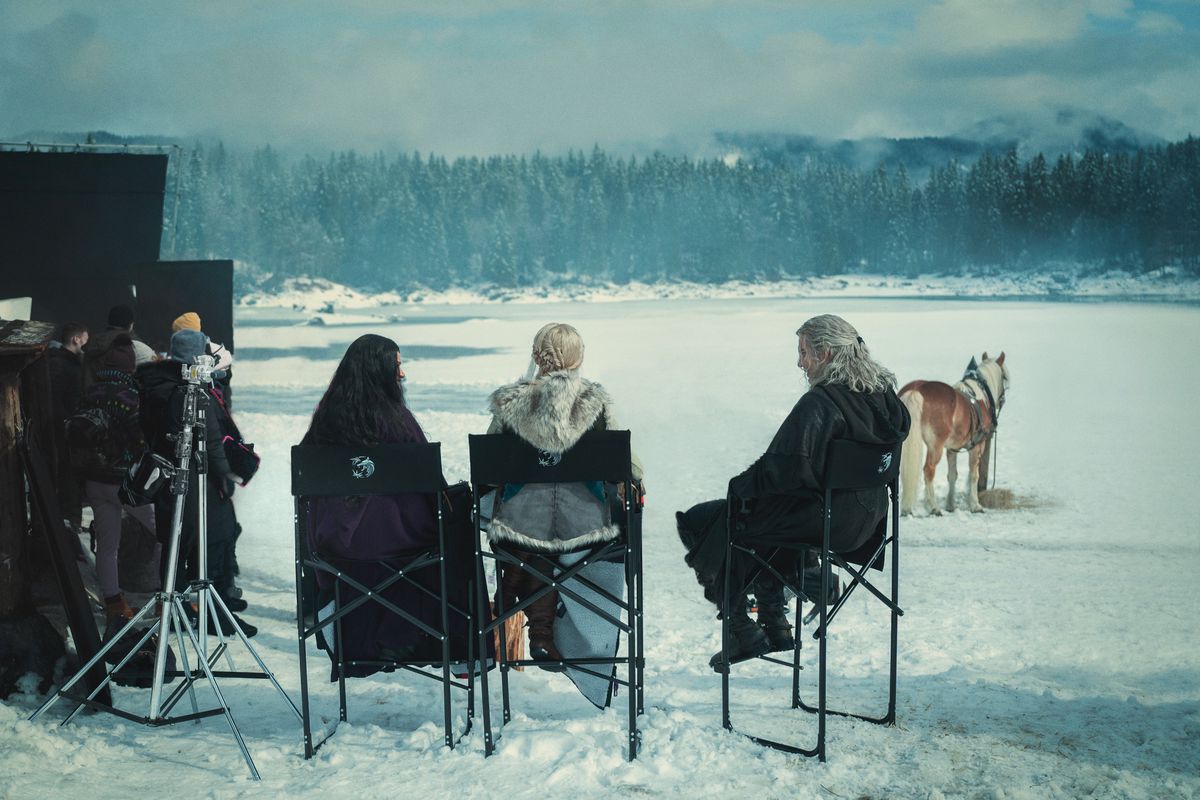 Following a lackluster and overall underwhelming second season, Netflix’s The Witcher is moving full steam ahead with the production of season 3. Making the announcement on their official Twitter page, The Witcher crew had this to say, “Our family is back together again. #TheWitcher Season 3 is officially in production!”

Our family is back together again. #TheWitcher Season 3 is officially in production! pic.twitter.com/rlBl0j3lT1

This announcement came as a surprise to both fans and casual viewers alike. Between there being two years between seasons 1 and 2 and Netflix’s history of long breaks between seasons, many did not expect season 3 for several years to come. No official release date has been announced, but it is unlikely to be released this Christmas due to Netflix’s long turnaround on seasons. The earliest it can be expected is the summer of next year.

Along with this announcement, The Witcher Twitter page posted a short Plot Summary for the upcoming season:

“As monarchs, mages, and beasts of the Continent compete to capture her, Geralt takes Ciri to Cintra into hiding, determined to protect his newly-reunited family against those who threaten to destroy it. Entrusted with Ciri’s magical training, Yennifer leads them to the protected fortress of Aretuza, where she hopes to discover more about the girl’s untapped powers; instead, they discover they’ve landed in a battlefield a political corruption, dark magic, and treachery. They must fight back, put everything on the line – or risk losing each other forever.”

This description, paired with previous comments from showrunner Lauren Hissrich, hints that Netflix is listening to the criticism of season 2. Fans had concerns regarding its accuracy in adapting the books. Netflix may be moving forward with a more faithful depiction. They may be attempting to accurately adapt Andrzej Sapkowski’s second Witcher novel, Time of Contempt, to make up for the show’s utter disregardof The Blood of Elves in season 2. Perhaps this significant course correction will be able to steer The Witcher series into a better direction that fans of the franchise can once again love. However, with the release of season 3 so far off, only time will tell if Netflix wishes to reconnect with the fans and give them a product they can love.