Home  /  Entertainment  /  Television  /  The Witcher: The Time of Contempt is Nigh

The Witcher: The Time of Contempt is Nigh 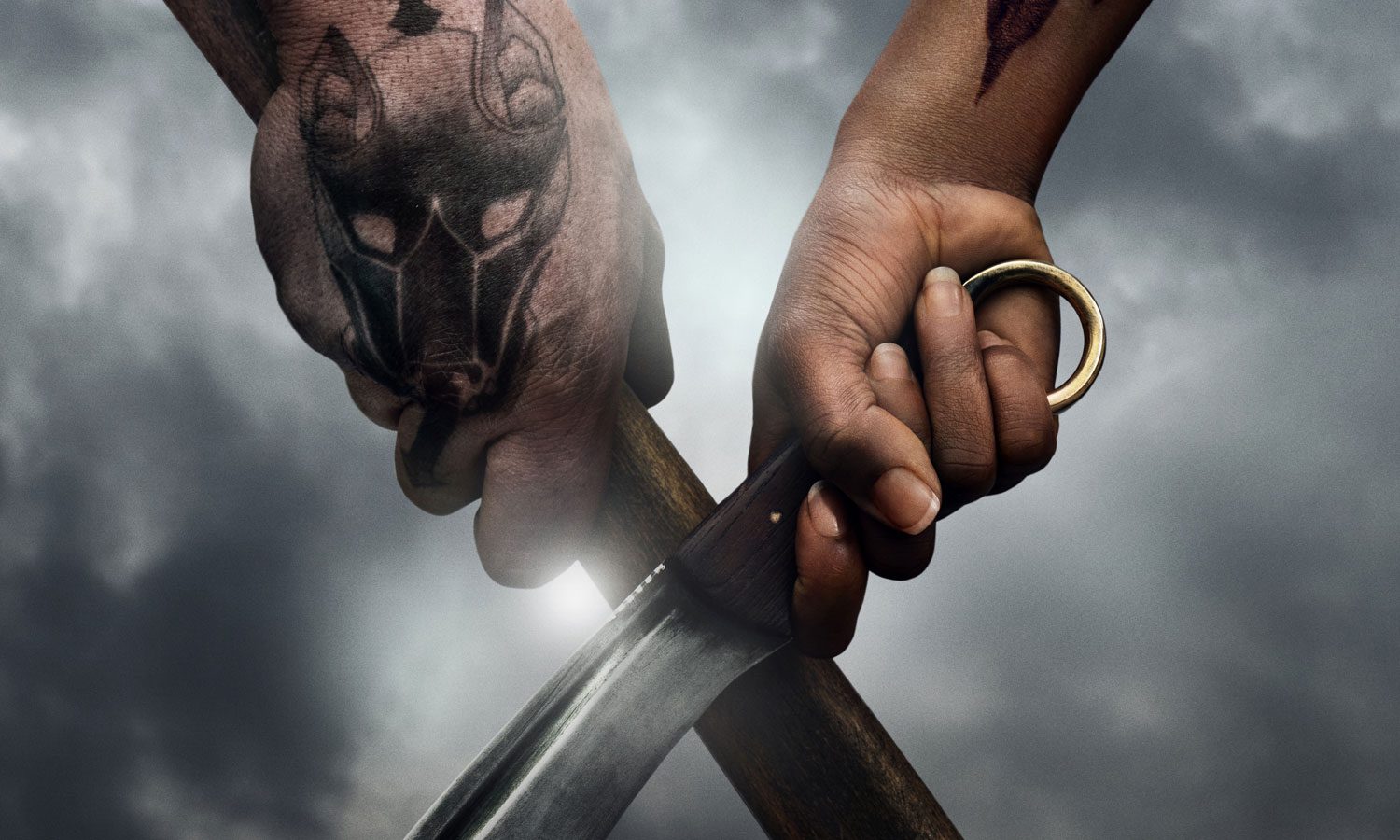 The Netflix Witcher universe is continuing with a season 3 and a spinoff prequel series. This week’s TUDUM has revealed a few details of this planned future. The Witcher has had a complicated relationship with its fans over its first two seasons and prequel anime. The majority of the book fans despise this adaptation, as only the standalone Geralt portions of season 1 in any way accurately depict the events from the books. Season 2, based on Blood of Elves, in no way adapted anything from the books aside from Triss going to Kaer Morhen to help Ciri. Beyond that, it was a complete fabrication, and horrifically written to boot.

Some book fans have been criticized for wanting an accurate adaptation of the books. However, that argument falls entirely apart with the revelation that the anime prequel is enjoyed by many book fans, despite it also not adapting the history accurately at all. If something is well written and in the spirit of the source material, most people will accept it. But if an adaptation is both inaccurate and lacking quality, rightful criticism is due. Disregarding gold and not replacing it with something of commensurate value is asinine and worthy of mockery.

The Time of Contempt is nigh. 👀

The Witcher returns to Netflix in Summer 2023 #TUDUM pic.twitter.com/MUzOKXwFjV

Though the future of this franchise is bleak, Netflix has announced that season 3 is in production, to be released in summer 2023. This season will supposedly be based on book 2, The Time of Contempt, despite the groundwork not being laid in season 2. Even though it’s impossible for Netflix to adapt this book, they take its name in vain. In the Twitter announcement of the release date, they had the gall to say, “The Time of Contempt is nigh.” The Time of Contempt cannot be adapted at this point, so why use the name if you’re not mocking the book fans or attempting to appease them before pulling the rug out from under them when the season is released? Insulting fans is not a wise endeavor for an entertainment franchise, and the fans are responding. Though far from ratioed, the Twitter announcement’s comments are filled with disdain for season 2 and the future of the series, which has a more mixed reception than expected.

The Witcher: Blood Origin is coming to Netflix on December 25. #TUDUM pic.twitter.com/jSDDf7lzdA

Also, the limited prequel series announced last year finally has a release date. The Witcher: Blood Origin is coming to Netflix on December 25th of this year. It is unclear at this point what the name of this show, Blood Origin, is referring to; however, it is likely a reference to the Elder Blood from which Ciri is descended and from which she derives her magical abilities. If true, this is lore-inaccurate, as the show takes place 1,200 years before the events of the main series, which is not when the Elder Blood lineage began. The timeline does not line up. The tagline “Worlds will Collide” also implies that Blood Origin will feature the conjunction of spheres, a multiverse event that allows many races and monsters to immigrate to the Continent. The conjunction of spheres and the inception of the Elder Blood with Lara Dorren are not concurrent events – not remotely.

Michelle Yeoh had previously been confirmed for the series. However, TUDUM also announced that Minnie Driver, known for Good Will Hunting and Return to Me, will be joining the cast in a “pivotal” role. Beyond this, little is known about this prequel series, the previously released trailer revealing very little. Nothing of note can be derived from the poster, as nothing about it says The Witcher.

For fans of the books, it’s far too late for Netflix to adapt them accurately; the groundwork was utterly eroded by season 2.

“No one wants to suffer. But yet it is our lot. And some suffer more. Not necessarily by choice. The point is not the bearing of suffering. The point is how it is borne.” –The Tower of Swallows.

All stalwart book fans have suffered in watching Netflix’s bastardization of this incredible universe. How much more can they bear? The time for Netflix to be held in contempt for inflicting this suffering is nigh. The future is no less bleak than the past. Improvement cannot be projected or hoped for.