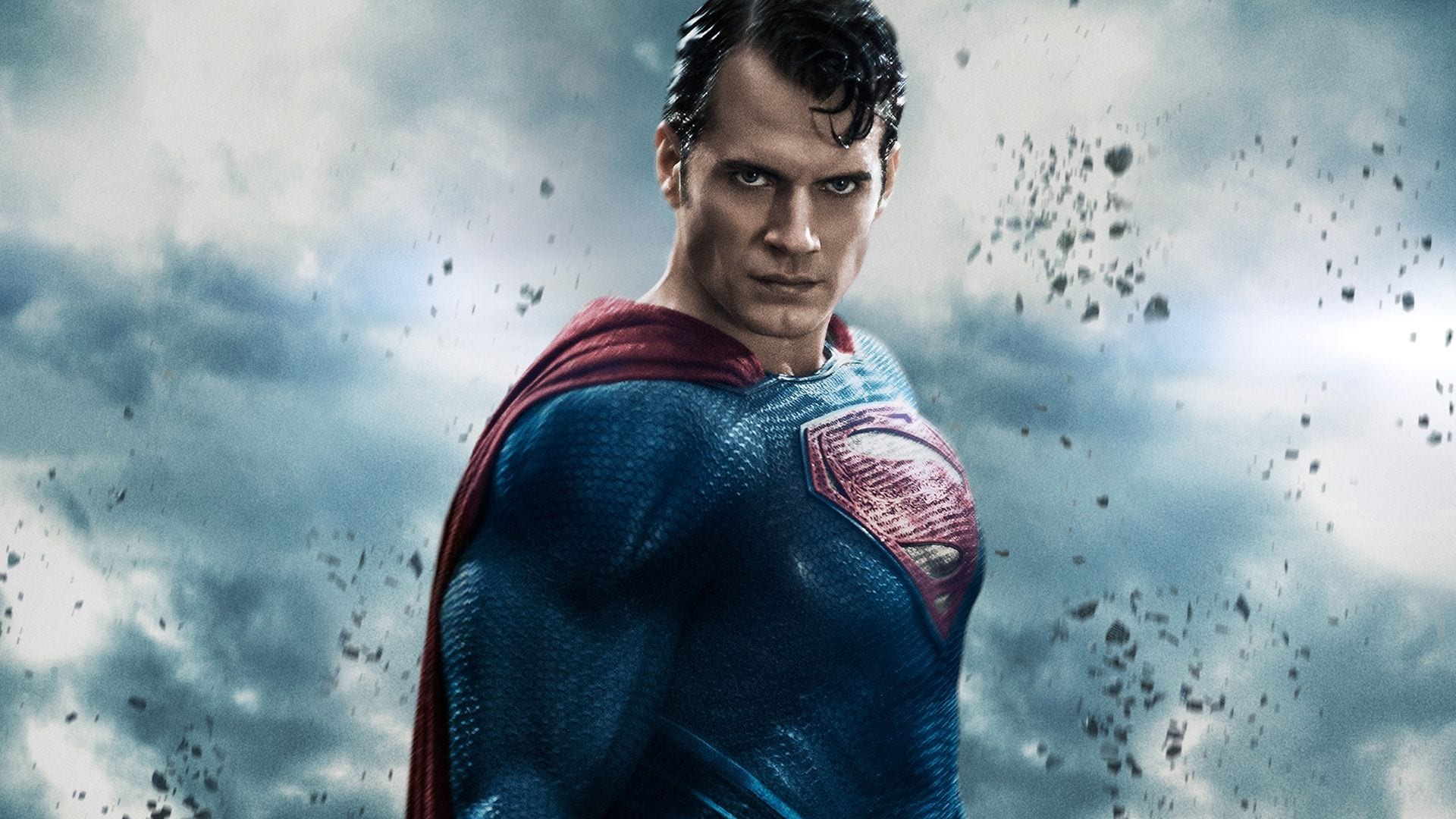 The latest Hollywood Reporter article poses the issue of who will be the new black Superman and its director of color. The report throws out potential ideas for who will become the new Superman. Additionally, actor Michael B. Jordan denied he would be taking over the role: “It’s definitely a compliment, but I’m just watching on this one.” Regarding who could direct the movie, THR says, “Insiders say Warners and DC are committed to hiring a Black director to tackle what will be the first cinematic incarnation of Superman featuring a Black actor.” THR also said a source told them the idea of having producer J.J Abrams considered to direct also would be “tone-deaf.”

Now, when it comes to being “tone-deaf,” Warner has buried its head in the sand for years while flat-out ignoring DC fans who projected the hashtag #ReleaseTheSnyderCut. Controversy surrounded Ray Fisher’s claims of racism during Justice League reshoots, the trailer and movie itself being released early, and the lack of marketing for Zack Snyder’s Justice League. Meanwhile, they recently stopped a black actor from having his scene added to Zack Snyder’s Justice League. The latest online DC fan movement since the release of the Snyder Cut is #RestoreTheSnyderverse, a wave of tweets from fans asking WB to restore Zack Snyder’s DC universe.

It’s totally possible for Snyder’s universe and the next Superman to co-exist, as WB says they are setting up a multiverse with The Flash movie. However, THR says The Flash will begin DC’s “way forward in this post-Snyder world.” The hypocrisy of WB’s multiverse and inability to use Snyder going forward is shown in the THR report. This new DC era will create “a multiverse that allows for many of these incarnations and story universes to co-exist and have superheroes interact.” However, they go on to say, “The Superman film appears to be moving onto its own track and won’t be part of the universe, as of now.” So, why the need to erase Henry Cavill’s Superman?

This article was released on Henry Cavill’s birthday, making for even more of a blow to DC fans who support Snyder’s movies and actors. The current Superman position, according to DC, now holds a “vacancy” even though Cavill has said he would like to continue playing the role. The latest announcement has caused chaos online with fierce backlash directed towards WB and even calls for a boycott of future DCEU films.

So called SnyderVerse huh? Ok they want a war so lets give them one. BOYCOTT DCEU BEGINS NOW pic.twitter.com/2CpmiHerlU

The new Superman movie is being scripted by Ta-Nehisi Coates, recently embroiled in a scandal for showing Jordan Peterson’s teachings depicted by the villain Red Skull in a Marvel comic. Regardless of what DC fans have been screaming for years, to continue Zack Snyder’s universe, DC’s “key drivers… moving forward” will be “diversity and representation.” Because that obviously worked well for J.J Abrams, Disney, and Star Wars. Now, J.J Abrams and his $500 million deal with WarnerMedia can continue Hollywood’s agenda of tokenized “diversity and representation” while leaving fans bereft of actual story and characters they wish to see.

Can’t they just leave well enough alone? The studios KNOW damn well what they are setting up here? They know for better or worse, that there will be a reaction that the studios can “rebel” against and PUNCH DOWN on the FANS of the series both young and old who CARE about these characters and the whack stream media can write article after article about how, “rAcIsT and sExiSt” the fans truly are!

The ONLY true racists and sexist are the morons in the production rooms and press dummies. Cause in their warped narrow heads, race and gender is ALL that truly matters?

Well since Meritocracy and critical thinking are dead and buried, why am I even surprised by this? Instead of taking already existing characters and TAKING THE TIME TO CULTIVATE them from the ground up in an ORGANIC way, instead of being lazy and just switching races, sexes, etc. might be a better option? Buuuuuuut Nooooooooooooooooooooooooooooooooooooooooo! They rather just pump out crap on the, “Assemble Line of Woke…”

Superman IS White. FACT.
Superman was CREATED that way. FACT.

“The rules for me(woke collective) but not for thee” is getting really damn old at this point….