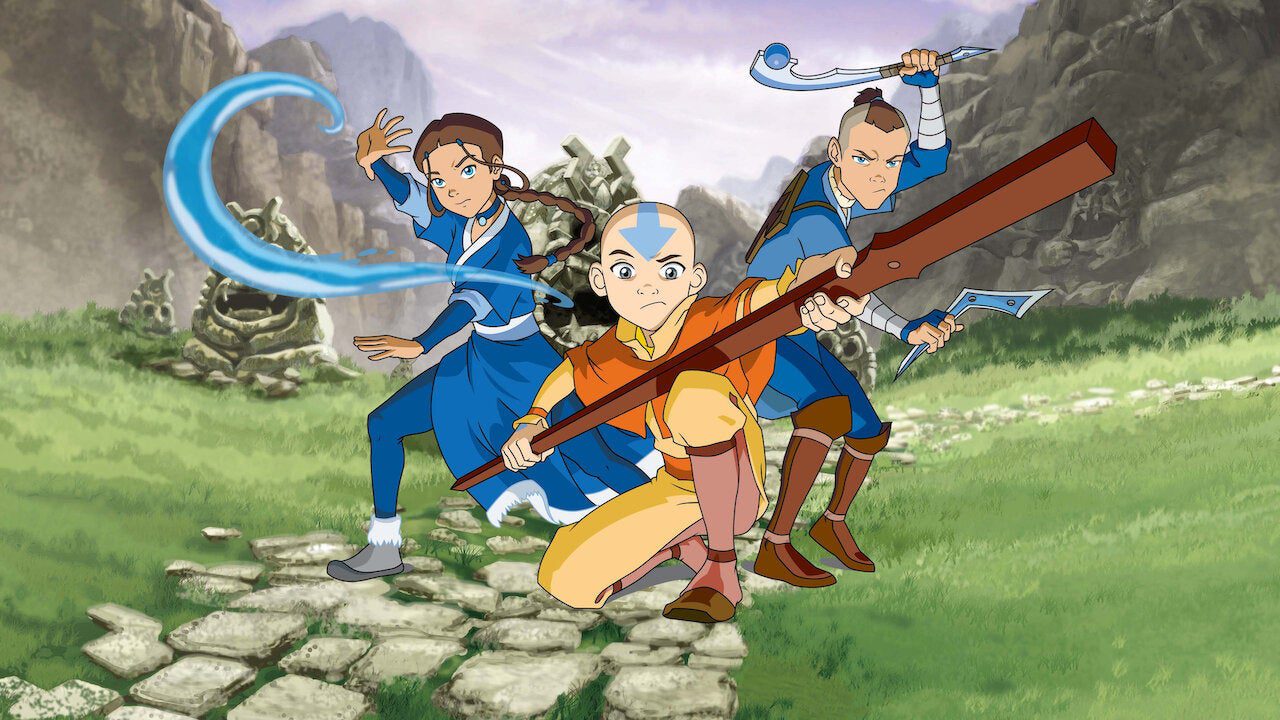 Paramount and Nickelodeon revealed that Avatar Studios has three films in production. Avatar Studios is a Nickelodeon offshoot conceived to create new Avatar: The Last Airbender content under the eye of series creators Michael Dante DiMartino and Bryan Koneitzko. The first film will be directed by Lauren Montgomery and doesn’t have a title yet. Montgomery is a director, producer, and storyboard artist, who has worked on the Avatar series. Read the official statement from Ramsey Naito, President of Animation and Development at Paramount Animation and Nickelodeon Animation, below:

“As original creators Mike and Bryan expand the Avatar universe with us, we’re keeping it all in the family with Lauren bringing the same kind of expert, beautiful work she did on the original series to her new directing duties on the forthcoming theatrical.”

Well, this isn’t much to go on, to say the least. I’ve been excited for Avatar Studios ever since it was first announced. I’ve been a big Avatar fan since 2013; the original series is my favorite TV show I’ve ever seen. So I’m going to watch the new content no matter what; I’m even planning on getting Paramount+ when Avatar content starts coming out. And I’ve really been trying to avoid more streaming services! But Avatar is a must for me. I’m glad the live-action Netflix remake isn’t all that’s coming because I don’t have much faith in it. It’s good to hear that original Avatar creatives are at the helm of this first movie, and it will be interesting to learn what it and the other two films are about

I recently binged Avatar The Last Airbender! I appreciated it a lot more second time around!