Home  /  Entertainment  /  Movies  /  Tim Allen: Lightyear Has “Nothing to Do With the First Movies”

Tim Allen: Lightyear Has “Nothing to Do With the First Movies” 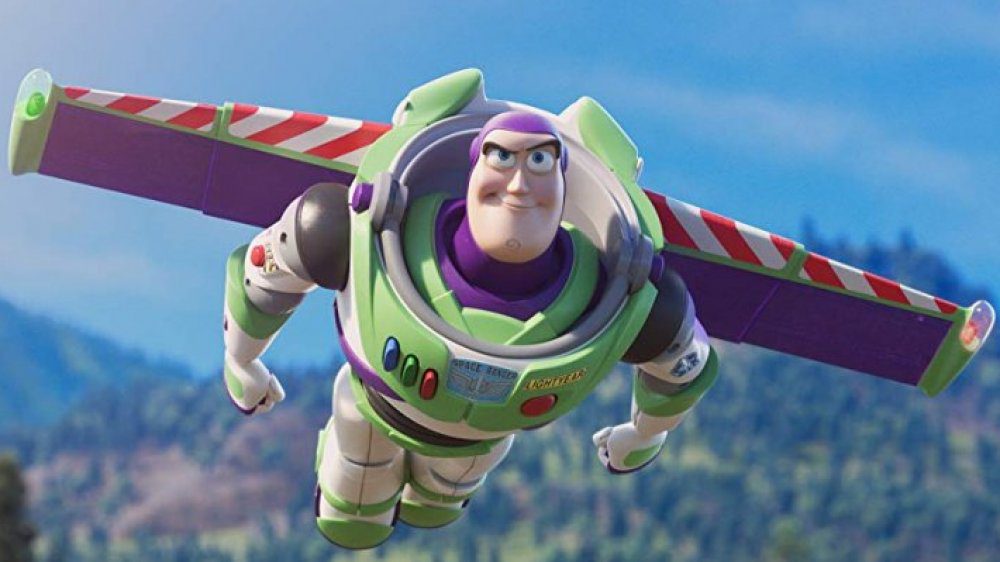 In an interview with Extra, Tim Allen said Pixar’s Lightyear is a different beast from the Toy Story movies. “This is a whole new team that really had nothing to do with the first movies,” he said. Allen voiced the Buzz Lightyear action figure(s) across the four theatrical Toy Story films, as well as the Buzz Lightyear of Star Command pilot film and various short films. Chris Evans took over the role of the “real” Buzz Lightyear that inspired the toy in Lightyear. “There’s really no ‘Toy Story’ Buzz without Woody,” Allen stated. “It just doesn’t seem to have any connection to the toy.” Evans had previously said of taking on the role, “My younger version would have just been pinching himself. Look, Tim Allen is Buzz Lightyear… What he did in those movies is so iconic and so loved, and I’d be a fool not to incorporate some of his choices into this role. The character in this movie is the human version that the toy is based off of, so it makes sense to have a little bit of overlap, luckily for me. What Tim Allen did was pretty untouchable.” 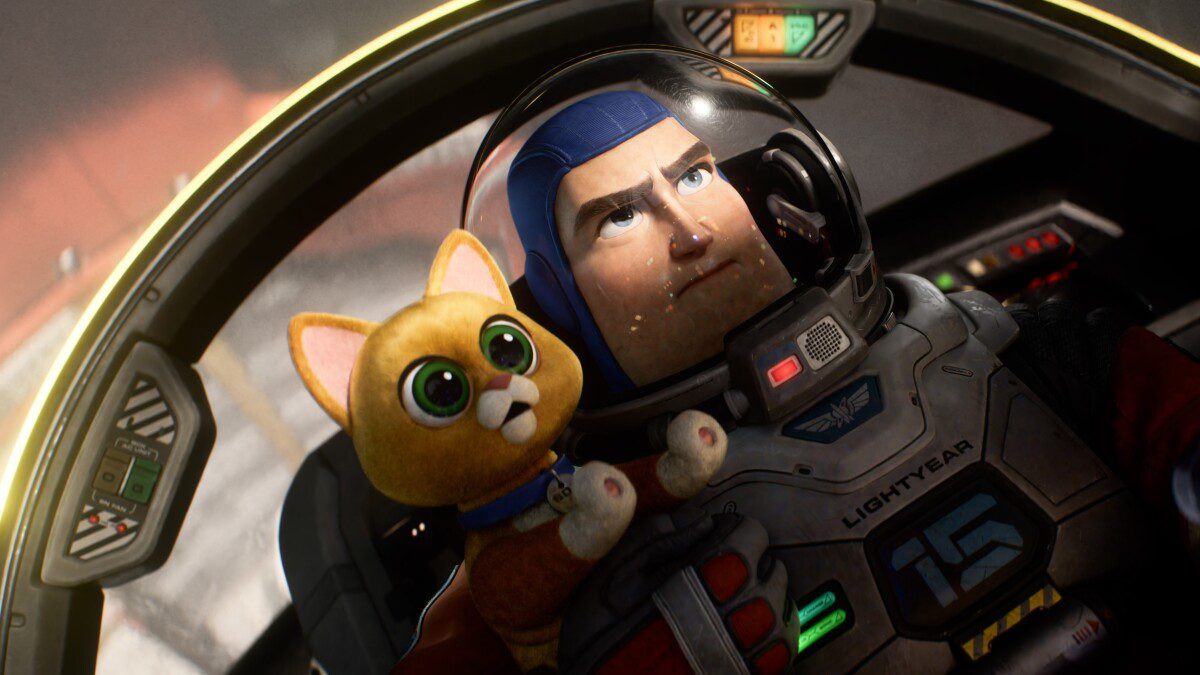 Honestly, I’m having a hard time determining what Tim Allen means here; his statement could be taken as an indictment of Pixar for making a Toy Story spin-off that doesn’t connect to the original. However, it could be a defense of casting Chris Evans since it’s not really the same character. I imagine he may have even worded it this way on purpose to steer the controversy away from himself. I agree that the classic Buzz character can’t exist without Woody; he’s an accessory to Woody’s character arcs in the first two films. Their friendship is the driving force of the franchise. I think Chris Evans has been pretty gracious for the most part, saying the right things about being cast in the movie. Some people don’t like that he’s expressed political opinions both in general and in regards to the lesbian kiss in Lightyear. I can understand that, and telling people to die off like dinosaurs is a bit much. Personally, I just haven’t been bothered by most of the controversy surrounding the film. Lightyear has plenty of problems as a film without making it political or bemoaning the “recasting.” I still don’t think Tim Allen would have worked well in this relatively dark sci-fi drama, but I can understand why it upsets people to see someone else in the role of Buzz.