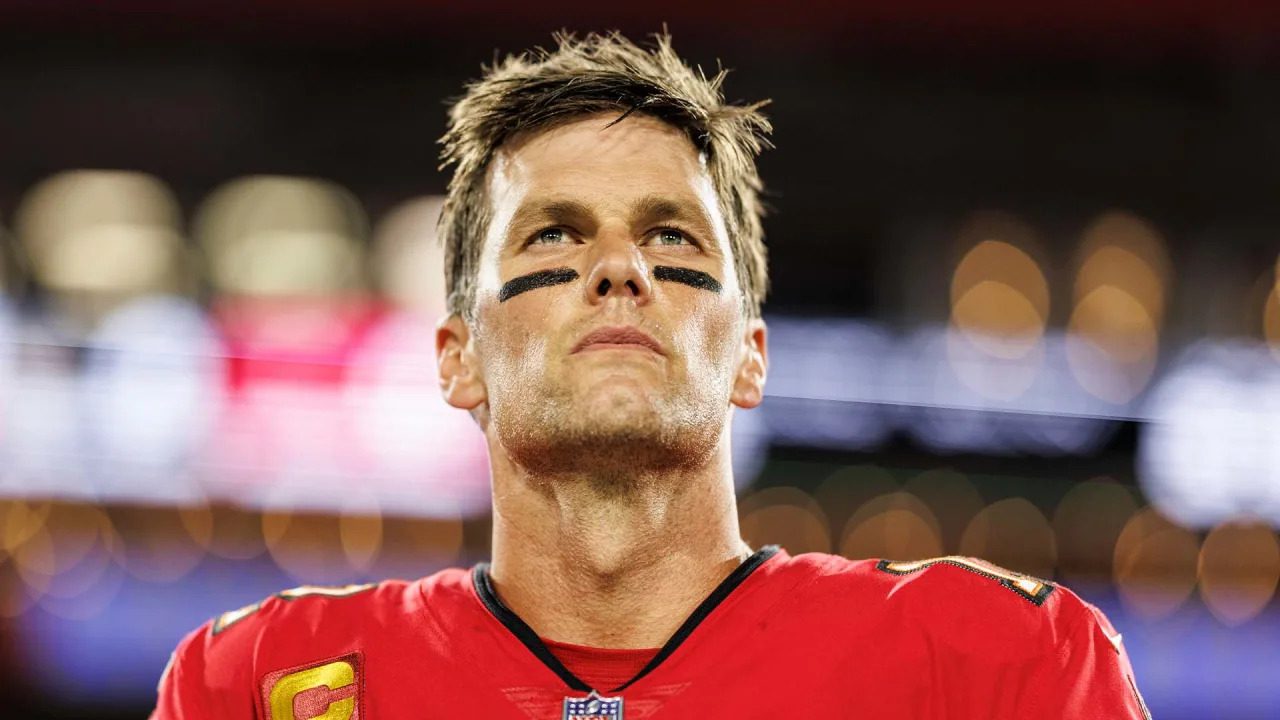 Tom Brady has announced his return to the NFL after he previously said he retired after his 22nd season in February.

These past two months I’ve realized my place is still on the field and not in the stands. That time will come. But it’s not now. I love my teammates, and I love my supportive family. They make it all possible. I’m coming back for my 23rd season in Tampa. Unfinished business LFG pic.twitter.com/U0yhRKVKVm

The move may have been spurred by fellow sporting great Cristiano Ronaldo, who became European football’s all-time leading scorer with a hat-trick over Tottenham.

Brady, who attended the game with his family, as seen below, was seen post-match talking to Ronaldo, who asked Brady, “You’re finished, right?” Brady’s response seemed to indicate he wasn’t set on staying retired for much longer.

Tom Brady has a video on his Instagram story of him talking to Cristiano Ronaldo:

Here we go! @Cristiano vs. @HKane. I might fist pump if you score Harry but I’m riding with @ManUtd today. pic.twitter.com/ybgHozzSBm

Tom Brady and Tampa Bay Buccaneers fans can rejoice at the sight of at least another season of potentially the greatest NFL player of all time.