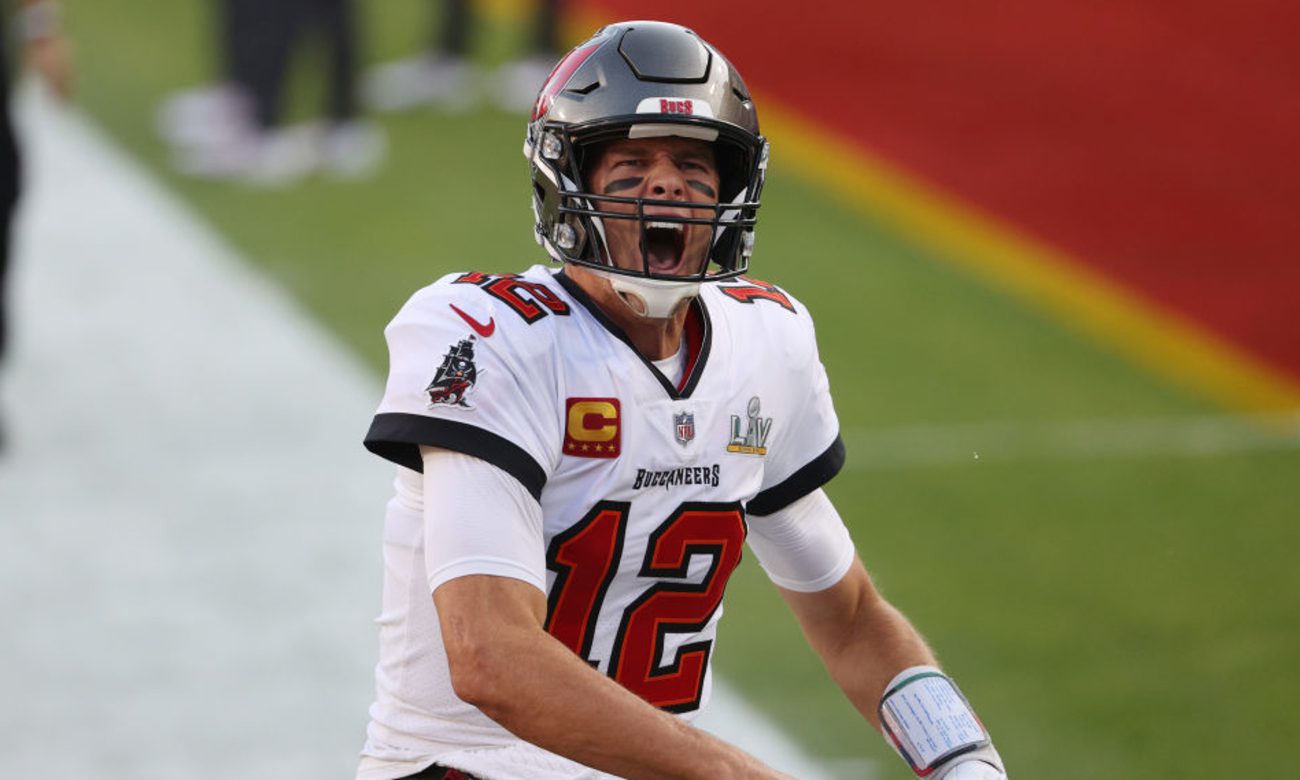 Brady returned to face the New England Patriots, the team he led for two decades and with whom he won six Super Bowls.

Requiring just 67 passing yards, he broke the record of Drew Brees’ 80,358 passing yards with a 28-yard pass to Mike Evans.