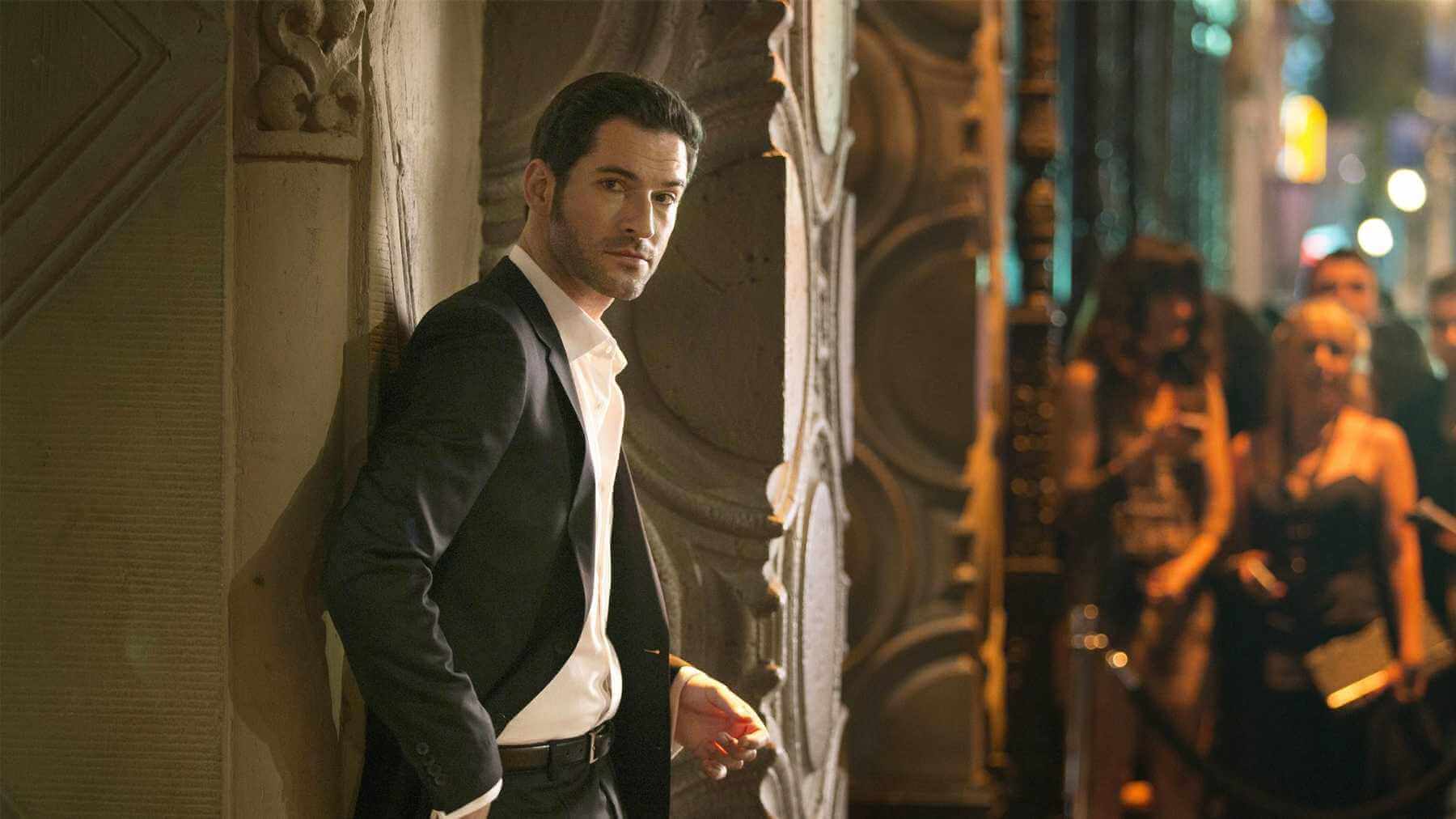 The Devil has finished making his latest deal. Deadline reports that Lucifer star Tom Ellis has officially signed on for a sixth season of the Netflix series. What was initially thought of as a relatively simple negotiation ran into some trouble a few months ago when Ellis, the lone actor without a contract for another season, was having trouble coming to terms with the streaming service. With the deal finally done, it would seem the road to season 6 is finally clear. I just hope this is going to be the last we hear of these issues for a while.

Contract negotiations are always tricky things with TV shows, especially when it plays out in the press.  I still remember the renegotiations the Big Bang Theory cast entered into when CBS wanted to renew the show for another three years. That deal resulted in big paydays for the actors, much to the relief of fans, who only wanted to see their favorite characters back on screen. While Tom Ellis‘ deal isn’t likely on the level of the CBS sitcom stars, the same principle applies here. I can’t help but wonder what it was that Ellis was holding out for. Given his passion for Lucifer, I can only assume it was for the good of the show. For now, we can all rest easy knowing that the Devil’s adventures on Earth 666 won’t be done for a long time. I can’t wait to see what the owner of Lux gets up to next.

Are you glad Tom Ellis’s deal officially closed? Do you think this is the last we’ll hear of this behind-the-scenes strife? Where do you hope the Devil and his detective go next? Let us know in the comments and stay safe and healthy as Geeks + Gamers continues to bring you more TV news!

Maybe the contract difficulties were about the usual feminist appropriation of male roles? I hope not. Looking forward to seeing Maze in action again in one of the better fantasy shows that seems to have avoided Clownworld meddling – so far.

It’s a good show,from From what I’ve seen,which isn’t much.

Although it’s one of the many mysterious that keeps me hooked. I’m hoping this season they final explain why Lucifer is vulnerable every time Chloe is around him.