The blur is back! Entertainment Weekly reports that Smallville star Tom Welling will be reprising his iconic role of Clark Kent in the upcoming “Crisis on Infinite Earths” event, which will begin on Sunday, December 8th, with Supergirl. It is said that the crossover will pick up with Clark nearly a decade after Smallville’s ending, which saw Clark taking to the skies to save the day and once again put his wedding to Lois on hold. In addition, consulting producer and crossover writer Marc Guggenheim discussed the importance of Smallville and how there would be no Arrowverse without the young Superman show, a sentiment many fans, myself included, share.

To say that I’m overjoyed about this news is the understatement of the century. Smallville was the first prime time television show I watched on a regular basis beginning with season 4, having watched the previous seasons earlier that summer thanks to ABC Family (now known as Freeform). When the show faded to black with an homage to the opening credits of Superman: The Movie, I never imagined we’d ever get to see this iteration of the Man of Steel ever again, something that has been reaffirmed many times over the years. Heck, even at a recent convention appearance, both Tom Welling and Michael Rosenbaum stated off the top that they didn’t know anything about the upcoming crossover, and given their previous candor about not being interested in returning to the world of DC, I didn’t believe that Welling was ever going to suit up again. The fact that this much-desired comeback has come to fruition is nothing short of miraculous, and I can’t wait to see three different Supermen in the most epic DC TV event we’ve ever had.

Are you excited to see Tom Welling back as Clark Kent or have let go of Smallville? Do you think Michael Rosenbaum will return as well? Let us know in the comments and stay tuned to Geeks + Gamers for more TV news! 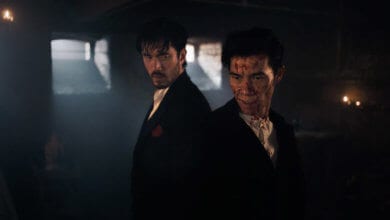 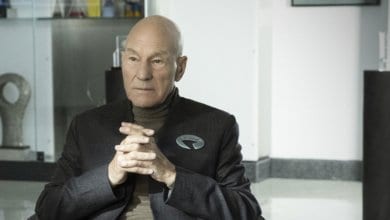 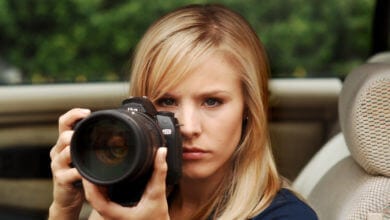 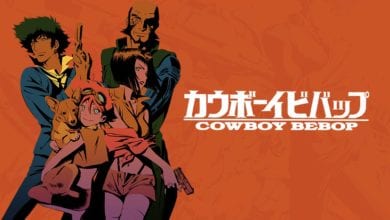