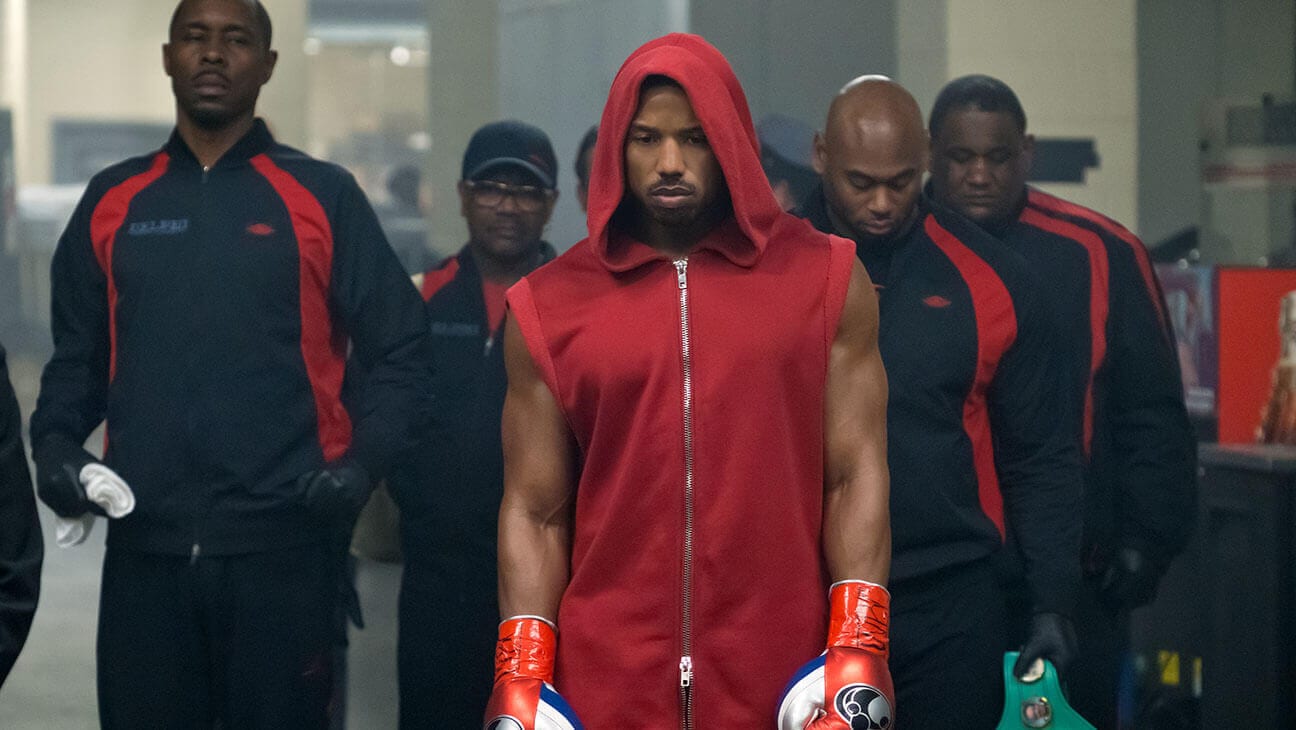 In 2018, a lot of popular movies failed to meet expectations. Plenty of the year’s blockbuster films either fell on their face or didn’t hit the mark. On the flip side, there were movies like Roma and Mid90s that came out of nowhere and genuinely surprised me. Year-end lists are always hard to assemble. There are only ten spots available and a lot more than ten films that I loved. Tough decisions had to be made, and this is the final result for my top 10 movies of 2018.

BlacKkKlansman caught me off guard. I didn’t know a movie about a black man infiltrating the KKK could be this funny. John David Washington and Adam Driver dominate the screen with their amazing chemistry. The direction from Spike Lee is spot on and helps convey effective social commentary; I loved the satirical slant in which Lee chose to depict the KKK. Topher Grace as David Duke might be the best casting choice of 2018. This is a brilliant film and one of Spike Lee’s best, and it will kick off our list of the top 10 movies of 2018.

Black Panther is the best movie in the MCU. Ryan Coogler directed a film that didn’t feel like any that had come before it; the aesthetic and the tropes were familiar, but the focus was different. The brilliance of Black Panther lies in the characters. There are layers to them that go way deeper than typical comic book films reach. Their personal and political ideologies clashed in a way that gripped me from start to finish. Wakanda was a fully realized country with its own established culture. Even the music produced by Ludwig Göransson and Top Dawg Entertainment was absolutely fantastic. Black Panther is the complete package.

Mr. Rodgers was an incredible man. I found myself smiling through a lot of this documentary because Fred Rogers was the person he portrayed himself to be on TV. He didn’t have to put on an act to tell children that they’re special and that they deserve to be loved. The content on his show delved into complex emotions in a way that children could understand. Instead of insulting their intelligence like most children shows do, he actually tried to connect with them. The ending of the documentary asks the audience to do something simple. While I sat in that theater, I couldn’t help but get choked up doing it.

Hereditary is the best horror movie of 2018. The cinematography in this film is spectacular. The majority of the story plays out as a compelling family drama, with most of the horror elements slowly built up as the movie progresses. Once we actually start getting to the horror, all hell breaks loose. Toni Collette delivers one of my favorite performances of the year. I love her haunting portrayal of a mother who slowly loses her mind. The ending leans into ideas that were set up by visual cues sprinkled throughout the film. It was a fitting ending that left the audience with a chilling final moment.

I didn’t expect to like Searching nearly as much as I did. I initially thought that a movie that takes place on a computer screen would be nothing more than a gimmick used to make a quick buck. Searching actually gave me one of the most unique mystery/suspense movies that I’ve seen in a very long time. The computer screen gives the audience a lot to digest at once; some things may not seem like clues but end up being extremely important. There are constant twists and turns that kept me engaged. By the time the movie was over, I was so immersed in it that I didn’t want it to end.

Creed was my favorite movie of 2015, and the sequel did not disappoint. Following Adonis Creed as he attempts to conquer his personal demons is an emotional roller coaster worth strapping in for. His journey pulls him in directions that force him to answer difficult questions about himself and his circumstances. At the same time, Rocky Balboa continues to be one of the most compelling characters in the history of cinema; the arc he goes through provides a fitting conclusion for Rocky. Michael B. Jordan doesn’t share the spotlight nearly as much and commands the screen in a way I haven’t seen from him before. Creed II is a worthy sequel to Creed that surpasses the original in some aspects, and it’s earned the middle spot in my top 10 movies of 2018.

Maramu Hosoda is one of the best directors working, and Mirai showcases his technical genius well. This is a stripped back film that is able to highlight family dynamics in a way other movies can’t. There are a number of breathtaking sequences that combine amazing animation and Hosoda’s command. Mirai is beautiful in its aesthetic and underlying message of what people take for granted when their situation isn’t ideal. This story is timeless, and I’m confident that fans will look back on this movie years from now as a classic.

Bradley Cooper and Lady Gaga join forces to create an emotionally resonant story about love that is told through fantastic dramatic performances and captivating songs. The power and conviction in Lady Gaga’s voice elevate the story’s effectiveness to a place I never thought it would reach. Bradley Cooper’s ability to act, sing, play instruments, direct, write and produce make him the biggest reason why it all worked so well. His raw performance as Jackson Maine turned what could’ve been a melodramatic slog into a grounded tale about real people who are trying to express themselves the best way they know how to.

2. Spider-Man: Into the Spider-Verse

The biggest surprise of the year was easily Spider-Man: Into the Spider-Verse. With so many high-profile superhero films coming out in 2018, it was hard to imagine that an animated movie about Miles Morales would be the best of the bunch. The unique animation style made it feel like a comic book came to life. The characters were colorful and grounded with real personal problems. Above all else, it took the message that anyone can be Spider-Man and shouted it at its audience as loud as it possibly could. This was a bold experiment that worked on every level.

This has to be the year’s most overlooked movie. Blindspotting is a beautiful film about two friends who have to re-examine their friendship as the world around them starts to change. The combination of hilarious moments and biting social commentary make it special. This screenplay is by far the best of 2018, and the performances compliment it so well. It helps that Daveed Diggs and Rafael Casal, who play the lead characters, also happened to write the script. My favorite part of the film is how they incorporate rapping into the story; the main character breaks into a rap and delivers one of the rawest emotional moments I’ve seen in any film. Blindspotting is a movie about perception, friendship, and change. It asks us to think harder about our relationships with the people around us. It’s also the cream of the crop in the top 10 movies of 2018.

A Star is Born Black Panther BlacKkKlansman Blindspotting Creed 2 Hereditary Mirai Searching Spider-Man: Into the Spider-Verse Won't You Be My Neighbor