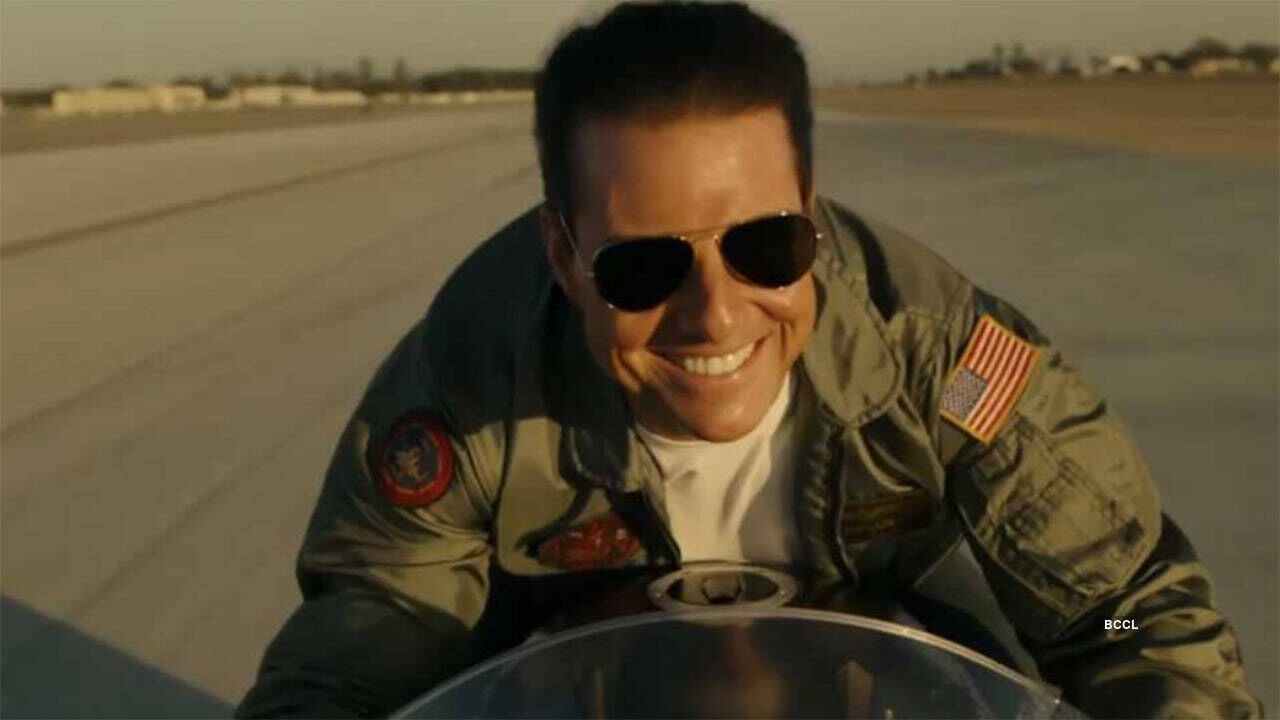 Tom Cruise isn’t just facing on-screen enemies this weekend. The Wall Street Journal reports that Tencent Holdings, a Chinese multimedia conglomerate, has pulled its investment in Top Gun: Maverick because the film is too patriotic. (The Journal is behind a paywall, but JoBlo has a rundown.) Tencent agreed to co-finance Maverick in 2019, with their backing amounting to a 12.5% stake, but as production went along, the company grew increasingly worried that the movie’s pro-America sentiments would anger the Chinese government; eventually, they backed out of their investment. Predictably, Top Gun: Maverick will not release in China, where Paramount Pictures estimates that the film would have garnered another $80 million. This isn’t the first recent Hollywood blockbuster to be denied access to the Chinese market; every Phase 4 Marvel movie – from Black Widow to Spider-Man: No Way Home – failed to secure a Chinese release, with Doctor Strange in the Multiverse of Madness unlikely to receive one either.

Oh, well. I’m glad Hollywood is finally sticking to their guns when it comes to China. When the first trailer for Top Gun: Maverick was released, people noticed that some of the patches on the back of Maverick’s bomber jacket were changed from the original Top Gun – specifically, one from Taiwan and one from Japan – presumably to appease the Chinese government. Evidently, the original flags have been restored in the movie. There’s no way to know for sure unless someone involved confirms it (which is highly unlikely), but I think it’s a safe bet that Tencent requested the flag swap, and once they pulled their funding, the producers – one of whom is Tom Cruise – quoted another of Cruise’s classic characters and went back to the correct patches. And good for them; I’m sick and tired of watching Americans kowtow to a communist dictatorship while telling their own countrymen to suck an egg.

And it looks like it’s paying off! Top Gun: Maverick was expected to gross between $85 million and $100 million this weekend, but after a stellar opening day haul of $51.8 million – a record for both Paramount and Cruise – Maverick is looking at $150 million over Memorial Day weekend. In just one weekend, it’s recouped more than half of the projected Chinese gross beyond its projections (and maybe even all of it if you factor in the pickpocketing the Chinese government does to foreign films – that’s what you get for doing business with communists). As Box Office Mojo points out, Maverick will also have a second week with no new competition, as the next big release is Jurassic World: Dominion on June 9. Meanwhile, critics and audiences both seem to love it, with the 80s throwback receiving a 97% critic score and 99% audience score on Rotten Tomatoes, as well as an A+ CinemaScore. Geeks + Gamers’ own Tuggs (whose review is coming soon!) tweeted her love for Maverick’s big comeback:

Thank you @TomCruise and @valkilmer for #Maverick.

It was beautiful and perfect. I have no other words than that.

Not that we should be surprised. If Tom Cruise has proven anything, it’s that he wants people to have a good time seeing his movies. Like his Mission: Impossible series, Top Gun: Maverick went above and beyond to give audiences something special, including having the actors learn how to fly for real. This may be exactly the movie America needs right now, and I have no doubt Cruise had a lot to do with keeping it that way.

Are you glad Top Gun: Maverick didn’t compromise itself for the Chinese government (and reversed an earlier compromise)? Have you seen the movie yet? Am I alone in hoping Val Kilmer made a joke about Cruise being “dangerous” over this? Let us know in the comments, and stay tuned to Geeks + Gamers for more movie news!

China is still number one world power though.