Home  /  Entertainment  /  Comics  /  “Truth, Justice and WHAT???” Superman No Longer Fights for the “American Way”

“Truth, Justice and WHAT???” Superman No Longer Fights for the “American Way” 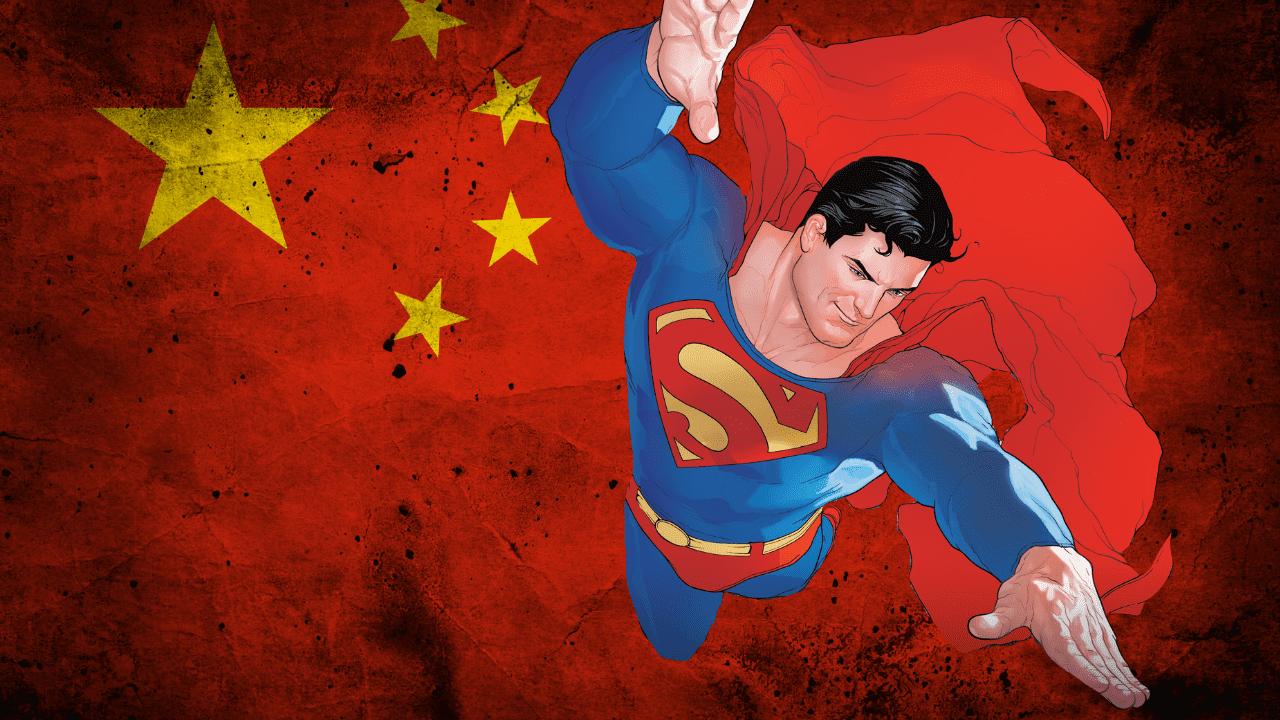 Amidst all the trailer spectacle was the reveal of Superman’s new slogan at DC’s FanDome event. Not since Katie Holmes was replaced by Maggie Gyllenhaal as Rachel Dawes has there been such a downgrade. Well, Supes’ son coming out of the closet was also such a disappointment.

No longer does Clark Kent’s Superman (yeah, DC Comics is running two Superman stories at the moment, and it’s just as dumb as it sounds) fight for “The American Way.” Instead, he’ll fight for “Truth, Justice and a Better Tomorrow!” That’s one thing that would return the series back to something watchable/readable. This will be Kal-El’s motto in everything from this point on, whether it be comic books, films, TV series, video games, cereal endorsements, or sneaker deals. If the “S” is present, that commie gibberish will be right along with it. Bi-sexual Jon Kent’s Superman had already adopted his own take on the iconic motto: “Truth, Justice, and a Better World.” Because he’s an activist now. Get it? 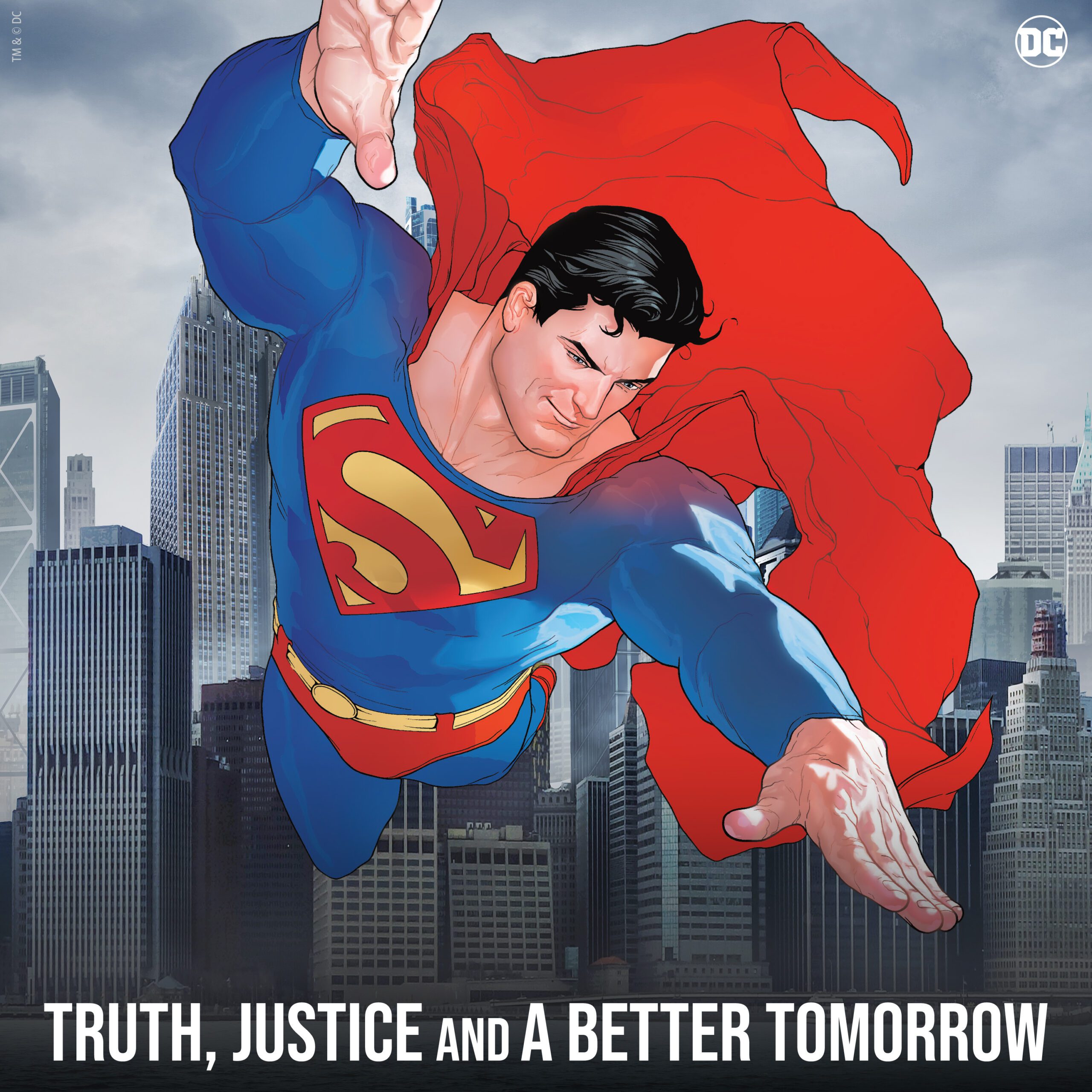 In a statement about the change, DC’s chief creative officer and publisher, Jim Lee, warbled out some lame explanation about the desire to be more inclusive in the storylines that DC tells. So clearly, the “pursuit of life and liberty” is incompatible with communist values; cool, got it. It’s not like it’s an 80-year-old foundational tenet of the modern depiction of Jesus Christ you’re fundamentally changing.

Going forward, Lee says, Superman’s stories will no longer be grounded in American tropes and themes. “To better reflect the storylines that we are telling across DC and to honor Superman’s incredible legacy of over 80 years of building a better world, Superman’s motto is evolving.” Lee was instructed to say this so that the cheque wouldn’t bounce.

“Superman has long been a symbol of hope who inspires people, and it is that optimism and hope that powers him forward with this new mission statement.” Except for Americans; you can all buzz off.

Superman will always stand for Truth, Justice, and the American way in my book. There is currently a voting poll for it on SupermanHomepage.com
It will be there till next week on Wednesday I think.

Nice. There’s a simple solution to this: love the old stuff that resonates with you and shun whatever this is. Indifference creates more change than raging, but it is fun to point at and laugh.