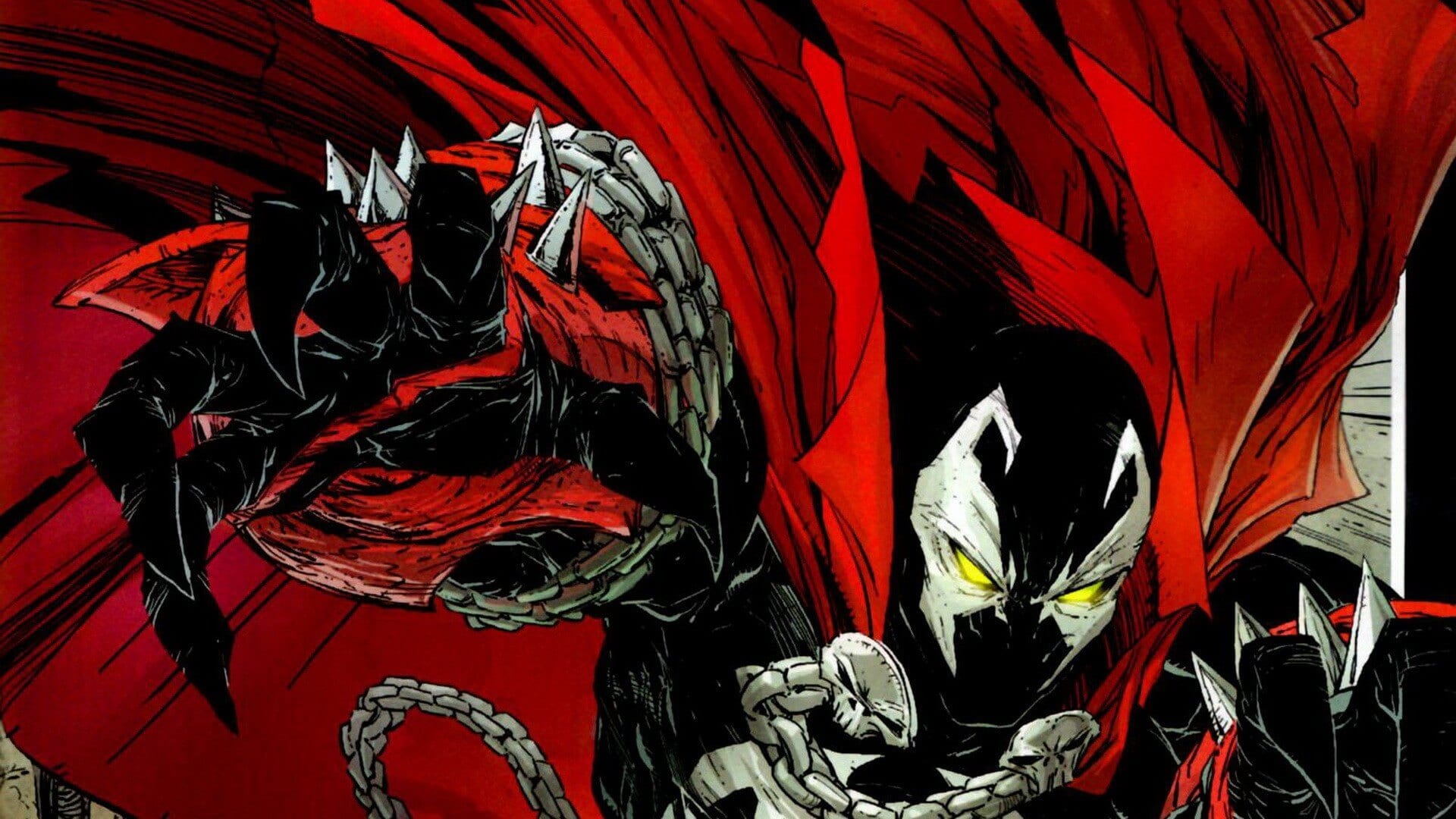 One of the characters that helped define comic books in the 90s is returning to theaters, as Deadline reports that Jamie Foxx is going to play the lead role in the Blumhouse-produced Spawn. Foxx will portray All Simmons, a slain black-ops soldier who, after making a literal deal with the devil to become a dark warrior in return for reclaiming his life, finds himself betrayed and uses his newfound powers to fight evil. This is the second time Todd McFarlane’s grim hero will make the jump to live-action, following a 1997 movie starring Michael Jai White as Spawn/Al Simmons; there was also an animated HBO series debuting in ‘97 that is held in higher regard than its big screen counterpart. This time out, McFarlane himself is writing and directing the adaptation, which he likens more to a horror movie in the vein of A Quiet Place than a traditional superhero epic. McFarlane says:

“The scariest movies, from Jaws to John Carpenter’s The Thing, or The Grudge and The Ring, the boogeyman doesn’t talk,” McFarlane told Deadline, acknowledging that he’s gotten odd stares from studio suits in the past on this approach. “It confuses people because of the comic book industry, and because they all default into their Captain America mindset and I keep saying, no, get into John Carpenter’s mindset or Hitchcock. This is not a man in a rubber suit, it’s not a hero that’s going to come and save the damsel. It’s none of that. At the end of the movie, I’m hoping that the audience will say either, is this a ghost that turns into a man, or is it a man that turns into a ghost? I’ve got a trilogy in mind here, and I’m not inclined in this first movie to do an origin story. I’m mentally exhausted from origin stories. Luckily, there’s a movie that just came out that helps my cause. In A Quiet Place, the first thing on screen is a card in black and white letters that says Day 89. It doesn’t care about what happened in those first 88 days. There are a couple headlines, but then we are on day 450. That movie doesn’t worry about explaining and giving all the answers. What it said in that case was, if you can hang on for a story of survival of this family, this movie will make complete sense for you.”

I was never much into Spawn in the ‘90s. I was aware of the property, as was everyone even slightly attuned to pop culture, but I never read the comics or watched the HBO series. I saw the Michael Jai White movie and vaguely remember being unimpressed. My biggest interactions with Spawn came from the action figures courtesy of McFarlane Toys, a stupendous manufacturer that branched out from Spawn merchandise and licensed other movies and even sports figures. (They’re currently making Stranger Things and The Walking Dead toys.) So, from the perspective of an outsider, this sounds really neat. Jamie Foxx is a great actor, and I’m sure he’ll convey the tragedy of Al Simmons and the mystique of Spawn with equal aplomb. I’m not sure how McFarlane’s vision of a sparsely seen Spawn will work, but it’s a neat idea that’s worthy of experimentation, especially as the opening act of a trilogy. This is the sort of thing that will ensure the longevity of superhero movies, and seeing the results should be exciting.

What do you think of Jamie Foxx’s casting? Are you a Spawn fan? What’s your dream McFarlane Toys license? (Mine’s always been Buffy the Vampire Slayer.) Let us know in the comments!