The trailer for the eight-episode revival (which is being spearheaded by series star Kristen Bell and series creator Rob Thomas) has more of what the fans want, from Logan and Veronica scenes (or, as the fans lovingly refer to them, LoVe) to more banter between everybody’s favorite father/daughter duo, Keith and Veronica. That being said, it wouldn’t be a Veronica Mars story without a mystery, and this time the focus is on spring break, something that Dick Casablancas embraces with gusto. However, judging by the Veronica Mars trailer, it takes a darker turn in the form of a bomb threat in Neptune, with the goal of sending the town into anarchy. Understandably, Keith asks our titular PI whether it’s time to hang it up; obviously, that’s not in the cards for someone like Veronica, especially with a new adversary like JK Simmons, who warns Keith not to cross him. To have the Spider-Man alum involved in this series is great and once again speaks to the benefit of streaming services. My only complaint is that it seems the series’ other characters are being underutilized. Granted, Casablancas trades some barbs with Veronica, but judging by the promotional material so far, it would seem the others will be glorified cameos in this new iteration of the former UPN/CW detective drama. Hopefully, the Veronica Mars trailer is hiding a bunch of surprises for these beloved characters when the show premieres on July 26th.

Are you excited for the return of Neptune’s favorite PI or do you wish they would’ve closed up shop after the 2014 movie? Let us know in the comments and stay tuned to Geeks + Gamers for more movie and TV news! 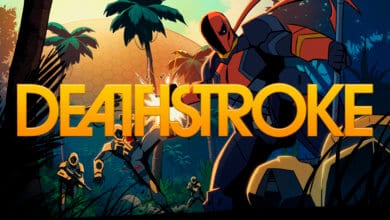 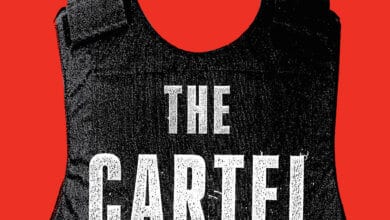 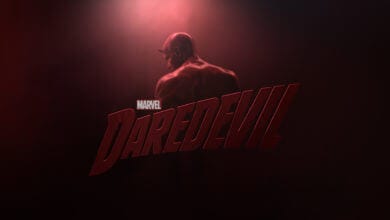 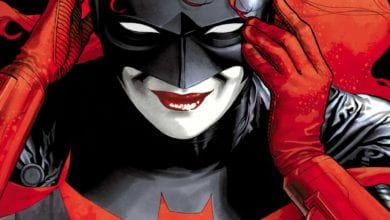