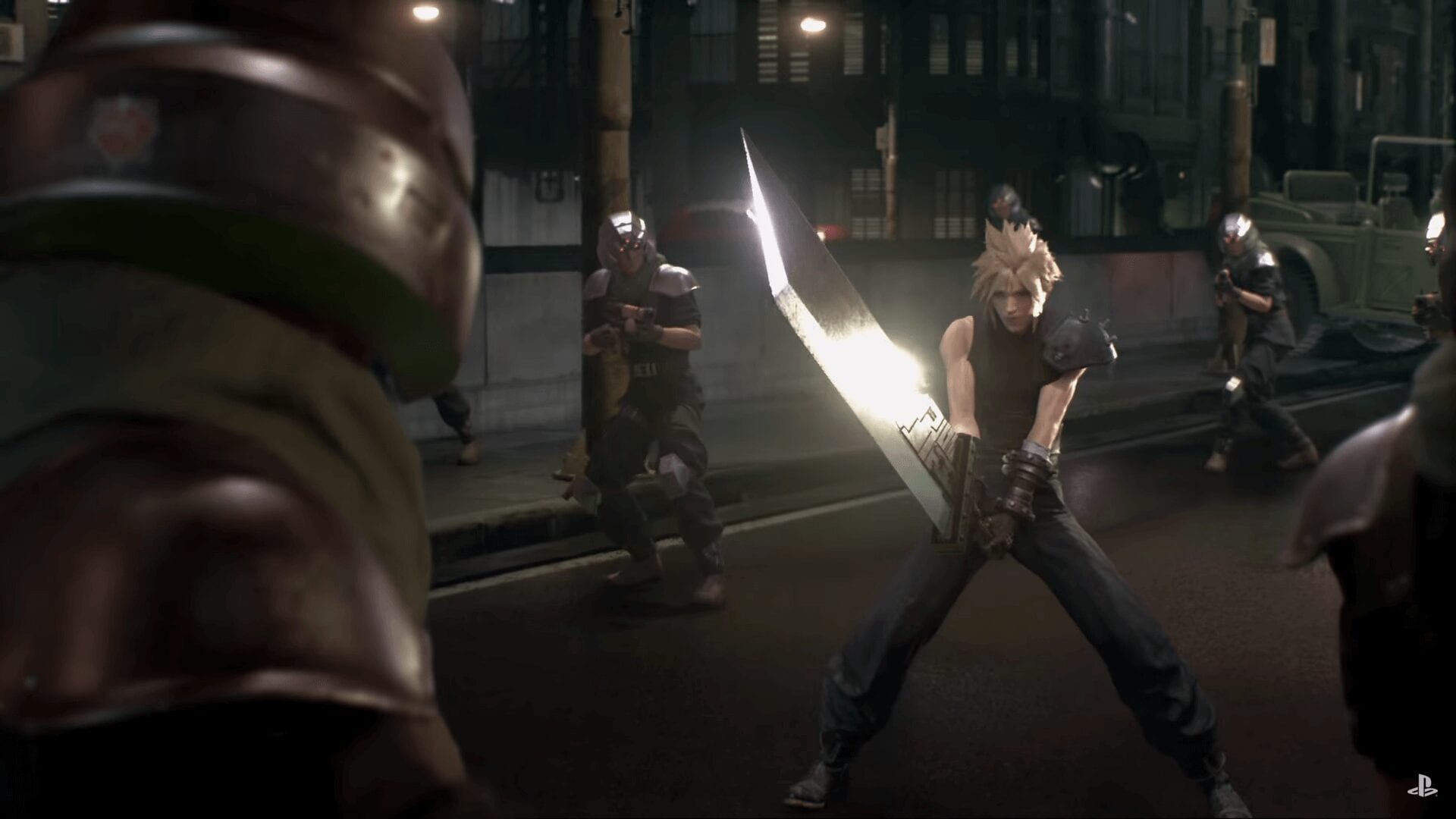 In my first article at Geeks + Gamers, I spoke of the importance of video games as one of the greatest disseminators of historic musical traditions in recent history. My thesis was essentially that now that many more individuals are playing console, computer and even mobile games than ever before, and now that most video game soundtracks are more interactive and multi-faceted than they had been in previous generations, it stands to reason that one of the primary places where individuals can experience historic musical traditions is in the playing of video games. In that article, I spoke as a gamer, or at least as one who has had an extensive history of gaming dating back to when I was a child, and neither as an academic nor as an insider to the inner-workings of orchestras around the world. Fortunately, the response to that article from other gamers seemed in accord with my own experiences; I say “fortunately” not because I think my experiences are objectively true, but because there are others who have had similar experiences to my own.

Even more fortunate is that my assumptions aren’t based solely on my own personal experience, but increasingly on quantifiable data through studies conducted by both academics and the previously mentioned orchestra insiders. More explicitly, we currently live in a time in which it is no longer just the hardcore, or even mid-core gamers – a classification which contains the largest of amount of gamers throughout the world – who can express the value of video game soundtracks, but additionally academics and some who could be classified as “outsiders” to gaming (that is, those who have taken it upon themselves to study video games, but who might not be gamers themselves) who have taken the podium to proclaim the value of video games in modern culture. 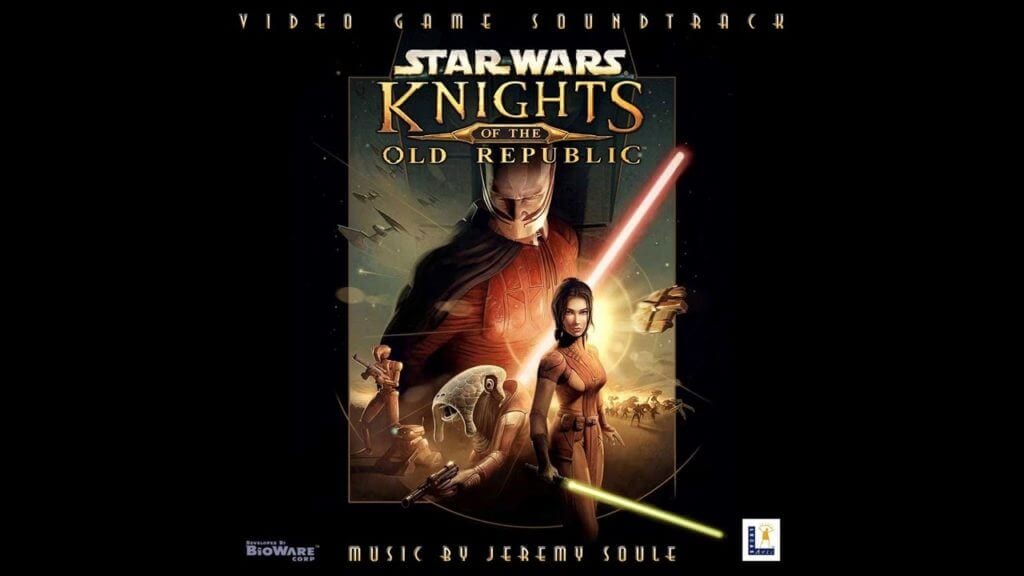 For example, James Williams, managing director of the Royal Philharmonic Orchestra (RPO), has stated that video games are a primary and important “access point” for young individuals to experience classical music. His statements are not based on conjecture, but on data which come from a recent YouGov poll commissioned by the Royal Philharmonic Orchestra (RPO), about which Williams speaks here. In the survey, children from six to sixteen years of age were asked questions pertaining to how they encountered classical music. It was discovered that one in six – or fifteen percent – of children surveyed stated that they listened to classical music “when it’s a part of a computer game I’m playing.” This is in comparison to eleven percent of those who responded that they most commonly listen to classical music “when I go to music concerts.” Though four percentage points might seem insignificant, the fact stands that video games are a more common entry point to classical music for most children than performances of classical music in the traditional sense are. It was also shown that the primary mode through which children will experience classical music is in movie soundtracks and TV shows, which, taken with the data concerning video games, explicitly shows that visual media of various kinds is the primary purveyor of classical music today, at least in the United Kingdom, where the poll was taken.[1]

Seeing trends for what they are, Williams additionally lops praise onto composers of video game soundtracks by stating that video game music is “recognised as an art form in its own right,” with “very prestigious” composers working on these projects. He furthermore says, “The church and the royal court were the two major sponsors of music hundreds of years ago. Now music is being created in different enterprises and genres.” But Williams also goes beyond data and delves into the realm of how video games have changed live performances of classical music for the better by saying, “There is a whole spectrum of new opportunities for orchestras,” but also understands that this doesn’t imply that existing traditions must come to an end: “This is in no way undermining Beethoven and Brahms which are still the core repertoire… but we are embracing all these new opportunities, they are access points for new audiences.” Most poignantly, as a bridge for the gap between gamers and non-gamers, Williams comes to the defense of video game soundtracks against those who might consider them a lower form of art: “Often they [those who haven’t heard music from video game soundtracks] simply haven’t been exposed to it, and might be surprised by the quality.”

Bravo James Williams, bravo RPO, and bravo to those video game soundtrack composers that have proved themselves to be musical trendsetters equally as important as the great film composers of history – who themselves proved to be musical trendsetters just as important as Beethoven, Brahms, Mozart, Schubert, Wagner, etc. Personally, I would lament the day orchestras stopped playing the latter, but without a doubt in my mind there is room for all on the stage and in the pit, and in terms of the masters who’ve stood the test of time, the likes of Nobuo Uematsu, Koji Kondo, David Wise, Jack Wall and Jeremy Soule (just to name a few) should be considered greats just the same.[2]

[1]Though I am inclined to think the results of a similar study in the US would yield either similar or more pronounced results in favor of video games.

[2]Many thanks to my friend Jess for making me aware of this study.