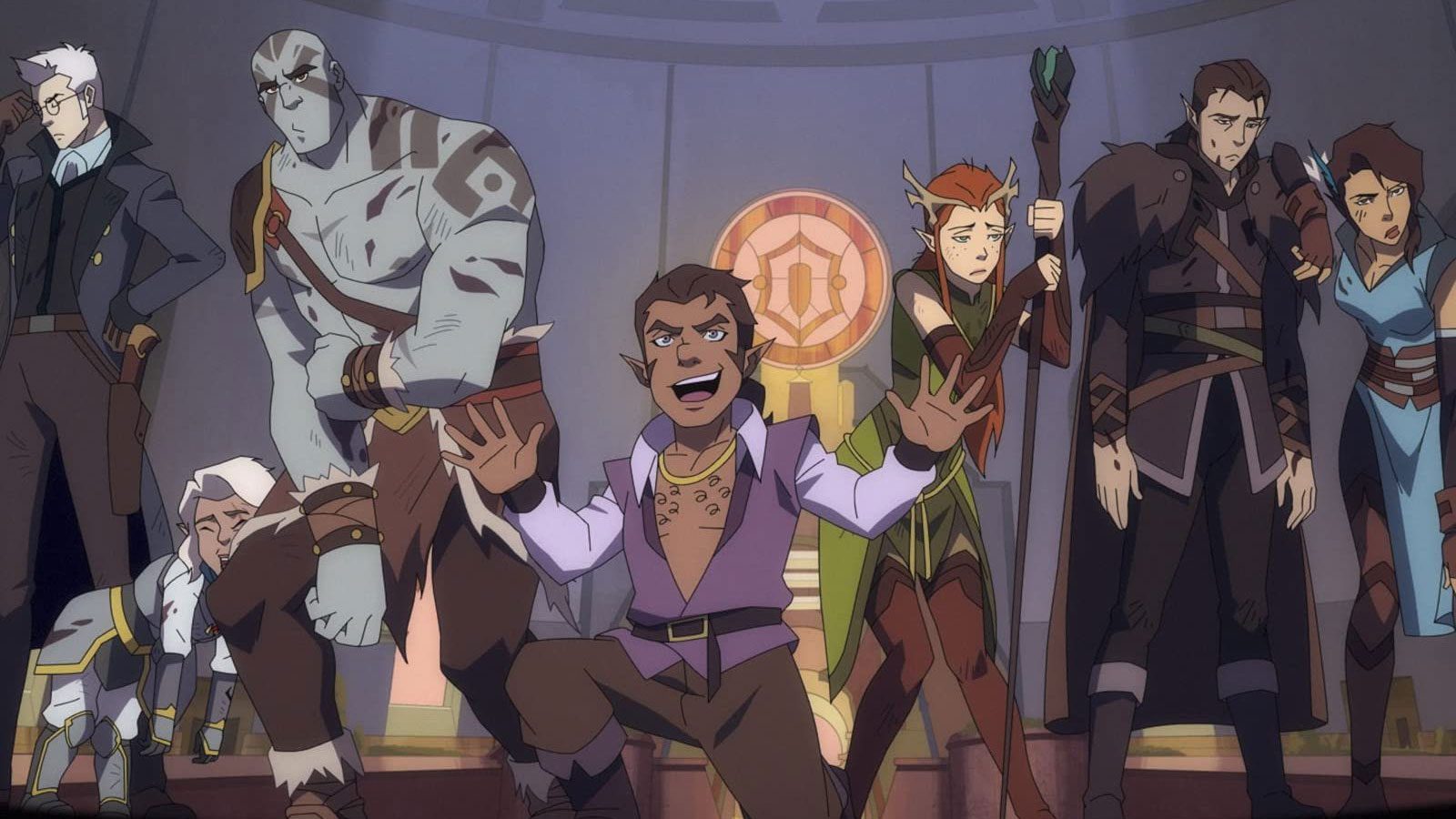 This cast looks great. There’s a solid mixture of Hollywood veterans and professional voice actors. I thought season 1 was just okay, but I probably will watch season 2 out of curiosity.