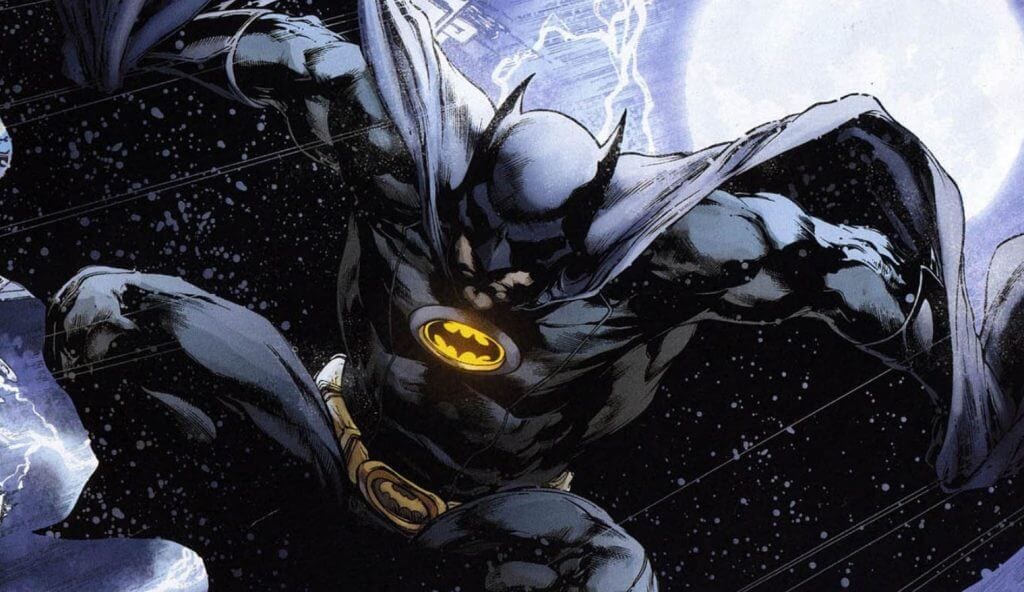 It looks like the new Dark Knight is well and truly about to rise. Deadline is reporting that Robert Pattinson has been approved as the new Batman after a screen test with fellow contender Nicholas Hoult in full Bat-regalia. However, the word is that the execs were also impressed by Hoult, so don’t be surprised if he shows up in the DC Extended Universe down the road. The only step left is to work out the deal points, which are said to be at least two options for sequels. I hope it’s more than that, if only so the studio leaves their options (pun intended) open for possible cameos in other DC Heroes movies.

When we last reported on Pattinson’s negotiations, I had a feeling it wasn’t a done deal yet. I’m glad the majority of the rumors (at least when it comes to the casting of the titular character) are finished. Now we can turn our attention to other facets of Bruce Wayne’s next cinematic appearance. I’ve always loved hearing about screen tests and having prospective superhero actors put on the suit. I remember reading about how they put Ashton Kutcher in the Superman suit but that he thought he looked “silly.” In terms of Batman, Christian Bale actually wore Val Kilmer’s Bat-suit for his own screen test, so I wonder which costumes were worn by Hoult and Pattinson throughout this process. In any case, it appears everything is finally full steam ahead for the next chapter in the Dark Knight’s cinematic legacy.

Are you excited that this character casting saga is coming to an end or are you still having misgivings about Pattinson? We here at Geeks + Gamers will keep you up to date on all the Batman casting news!