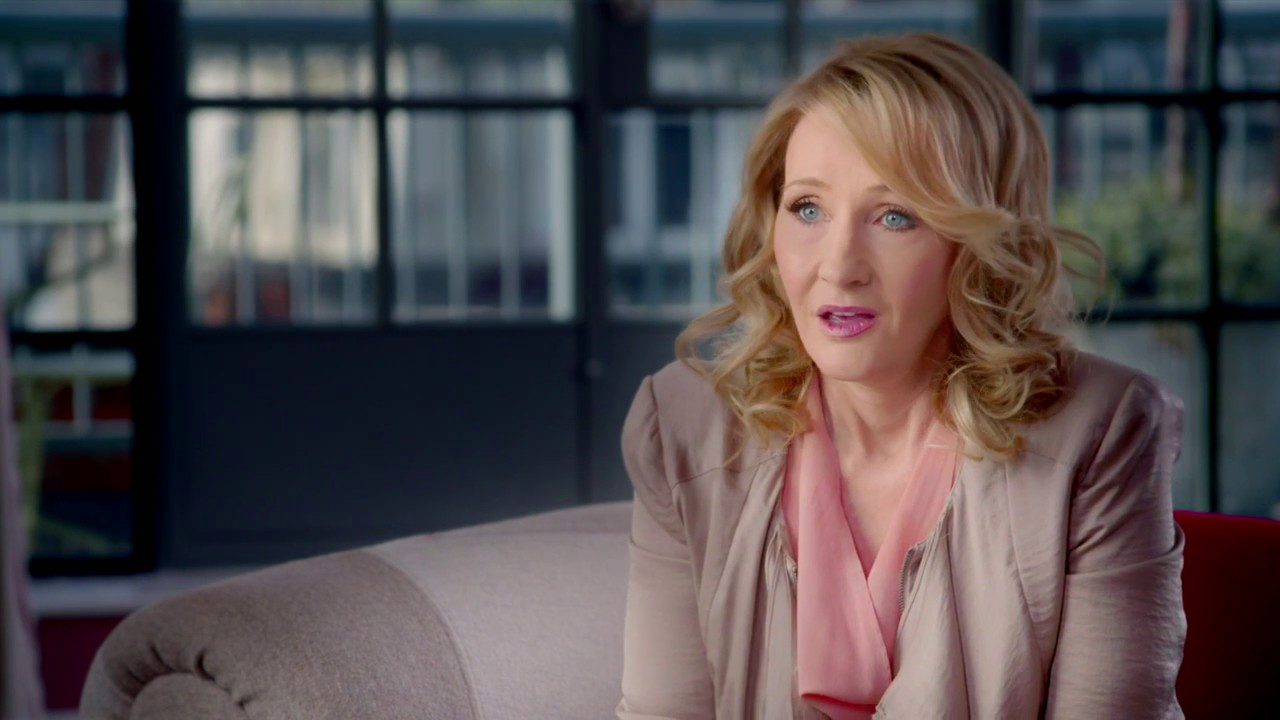 No, your eyes do not deceive you; Warner Bros. has actually come out and backed J.K. Rowling for a change! This comes after Rowling tweeted concern over The Satanic Verses author Salman Rushdie being stabbed in the neck in New York. Here is Rowling’s tweet:

.@TwitterSupport These are your guidelines, right?

"Violence: You may not threaten violence against an individual or a group of people. We also prohibit the glorification of violence…

"Terrorism/violent extremism: You may not threaten or promote terrorism…" pic.twitter.com/BzM6WopzHa

This is a vast difference from a few years ago when the Wizarding World ignored all the death and rape threats she was receiving due to her remarks on biology.

I’ve now received so many death threats I could paper the house with them, and I haven’t stopped speaking out. Perhaps – and I’m just throwing this out there – the best way to prove your movement isn’t a threat to women, is to stop stalking, harassing and threatening us. 8/X

This improved behavior on Warner Brothers’ part is promising. With recent changes occurring at W.B., hopefully entertainment can get back on track.