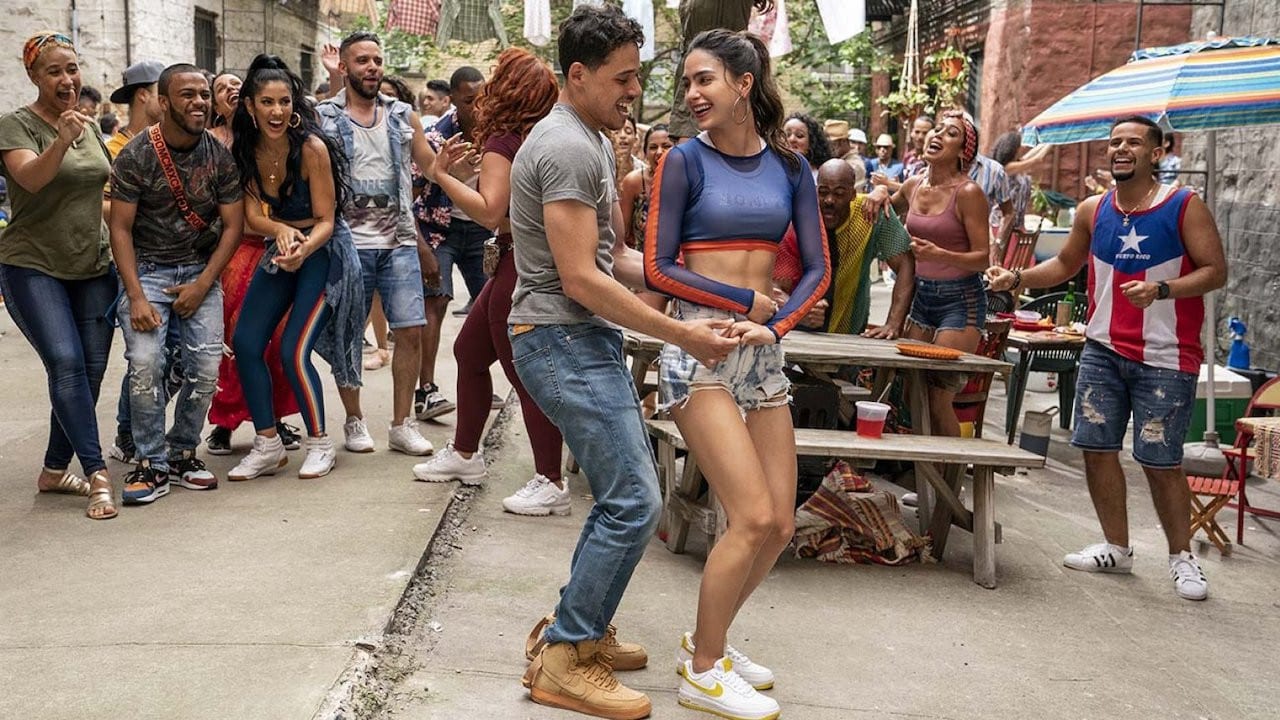 This Saturday, March the 13th, Warner Bros. teased their movie In the Heights with 6 new posters. Each image sports a different design and color scheme with the tagline “The time has come.” The film is an adaptation of Lin Manuel-Miranda’s stage show of the same name, following a deli owner who inherits his grandmother’s wealth. Directed by John M. Chu (Crazy Rich Asians), the movie stars Anthony Ramos (John/Philip in Hamilton), Miranda himself, Jimmy Smitts, Ariana Greenblatt, and Stephanie Beatriz. The film was initially slated for last summer and then the 2020 holidays before Covid-19 related delays. In the Heights is now set to release in theaters and on HBO Max on June 18th. 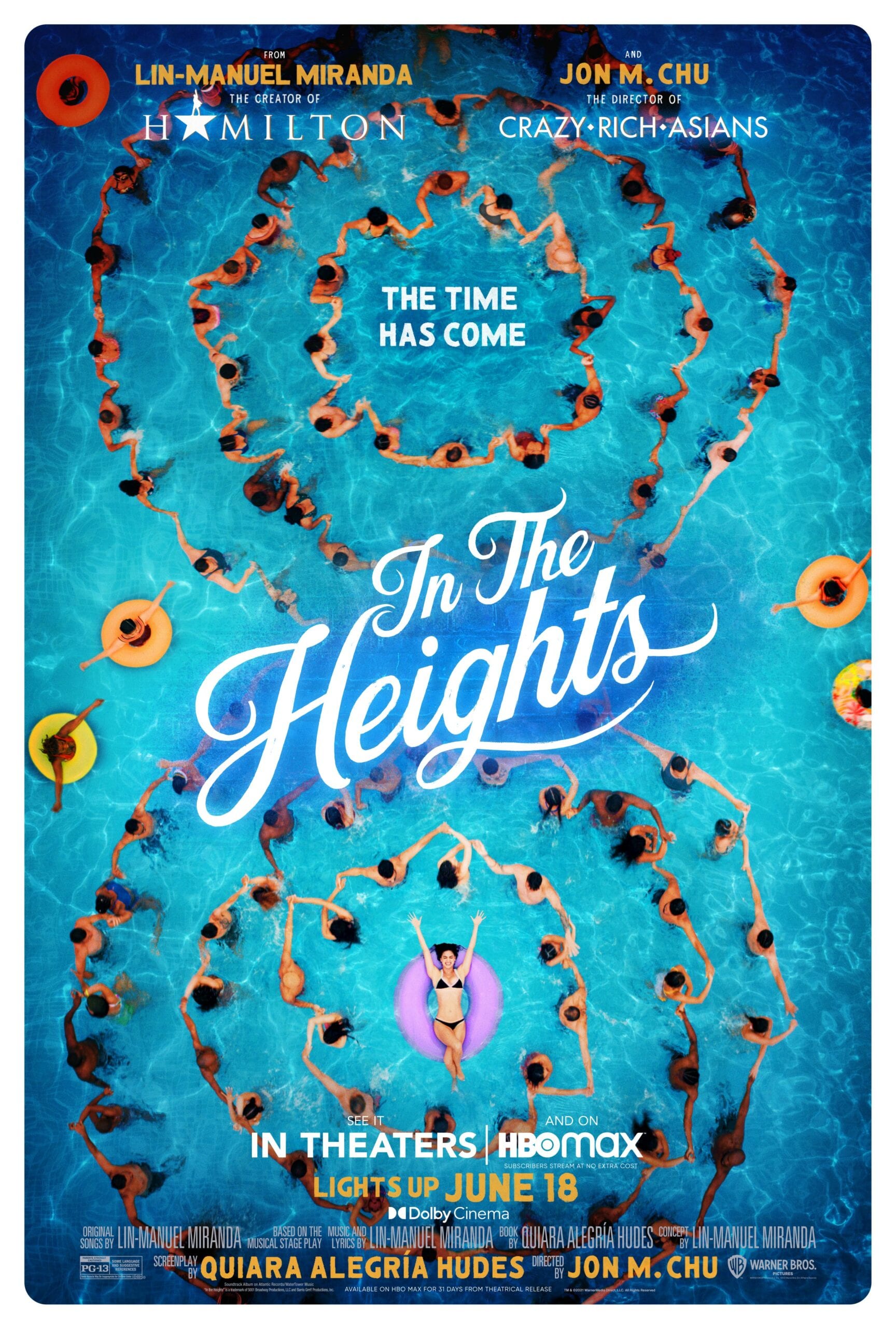 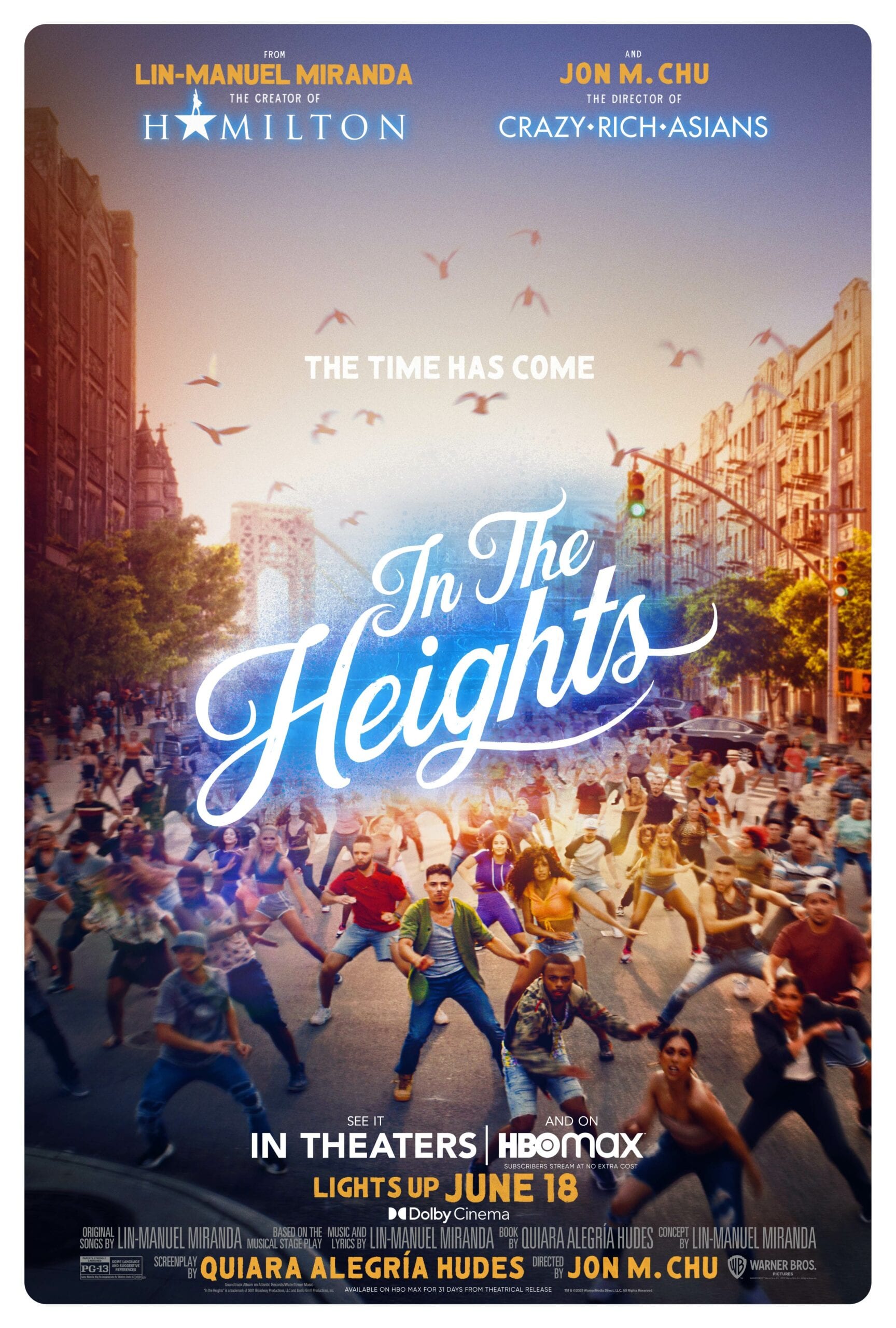 I like the In the Heights posters, for the most part. They’re pretty basic teaser posters, showing the characters’ silhouettes against lots of splashy colors. The images give more of a general feel for the film’s tone and style than its story, but I think that’s great. I absolutely love Miranda’s work on things like Moana and Hamilton, and I eagerly await this release. But I haven’t seen the original show, and I’ve resisted the urge to listen to the original cast recording until I see the film. As such, I’m happy to have as little spoiled as possible until then. I’ve been highly disappointed with this film’s delays, as well as pretty much every movie slate for release since all this started. I’m glad In the Heights will finally come out (and just in time for my birthday!). However, I wish it was getting a traditional cinema-exclusive release. I don’t know if movies will ever return to the old formula (though Disney’s CEO doesn’t seem to think so), but I hope so.

Do you like these posters? Are you looking forward to In the Heights too? Have you figured out which demon Lin Manuel-Miranda sold his soul to for all this talent? Asking for a friend. Let us know in the comments below!

Let’s not forget that Miranda is working on Disney’s next film later this year, Encanto. It’s based on Colombia so a little touch of home for him you know.

Every single one of these posters are beautiful. Really hoping this takes off and we get more musical movies in the future.