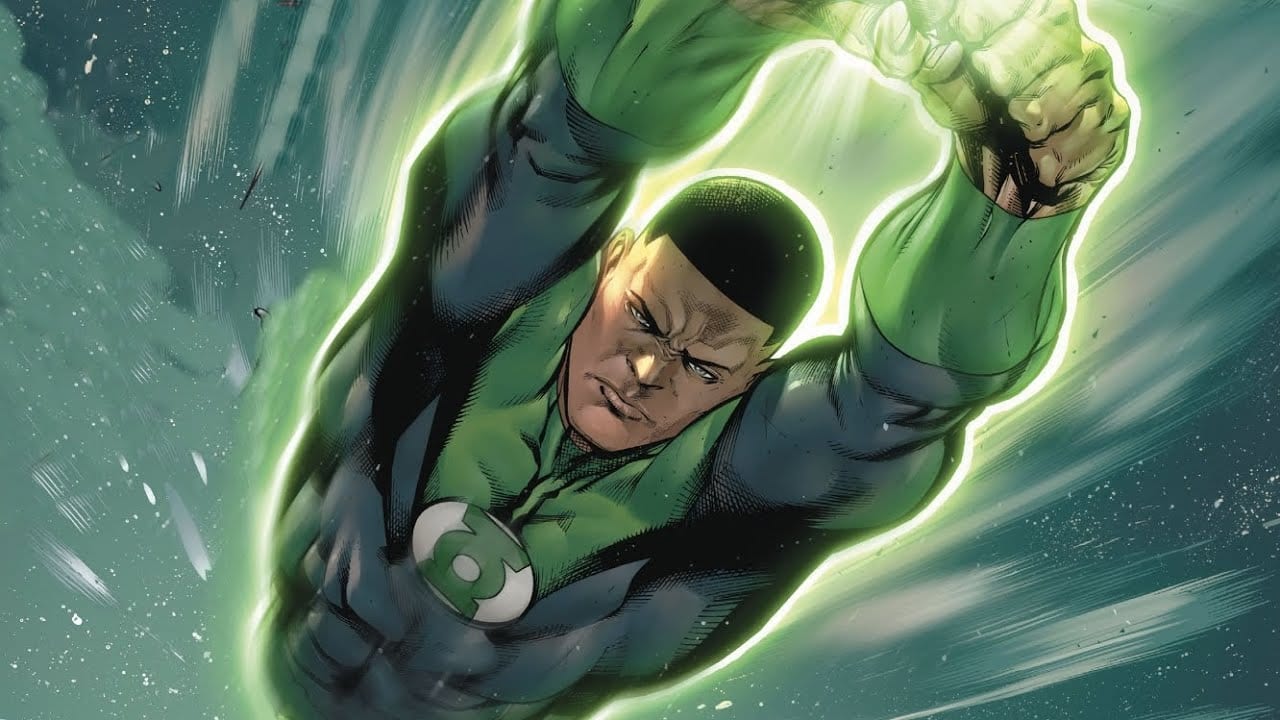 Wayne T. Carr, the actor who would have portrayed John Stewart’s Green Lantern in Zack Snyder’s Justice League, revealed his cameo was cut from the movie.

Warner Bros. is finding it difficult to stay out of controversy since the release of Zack Snyder’s Justice League less than two months ago. The studio is yet to release official watch numbers for the movie, though it did release a 4K trailer for the 2017 version re-cut by Joss Whedon, which caused a mass downvote of the trailer by angered fans.

Zack Snyder responded, saying it was “crossing the line.” After these events, it just gets worse for WB, as it is revealed that they either cut or never allowed the Green Lantern cameo to be added to the movie, even after Zack had shot the scene in his backyard.

He posted another image of Zack Snyder’s Vero with the background in the shot, saying, “It wasn’t a dream! Thanks Zack!.”

Another post shows that Zack Snyder tried his best to convince Warner Bros. to include the scene to no avail, as he responded, “not for lack of effort.”

I don’t think we can see it pic.twitter.com/h3SMUgkAB2

The final kick in the heart for fans who wish to see the SnyderVerse restored comes below, as Zack himself says Warner Bros. has no intention of working with him going forward.

This will change for sure, Boss. When they see #ArmyOfTheDead becomes the biggest success for Netflix, they will beg you to come back 🔥💪 pic.twitter.com/JeKNmGyIjB

For a company and film studio that wishes to move forward with black superheroes, I find it hypocritical to deny a black actor and character a small cameo in a movie that WB has no further investment in going forward.