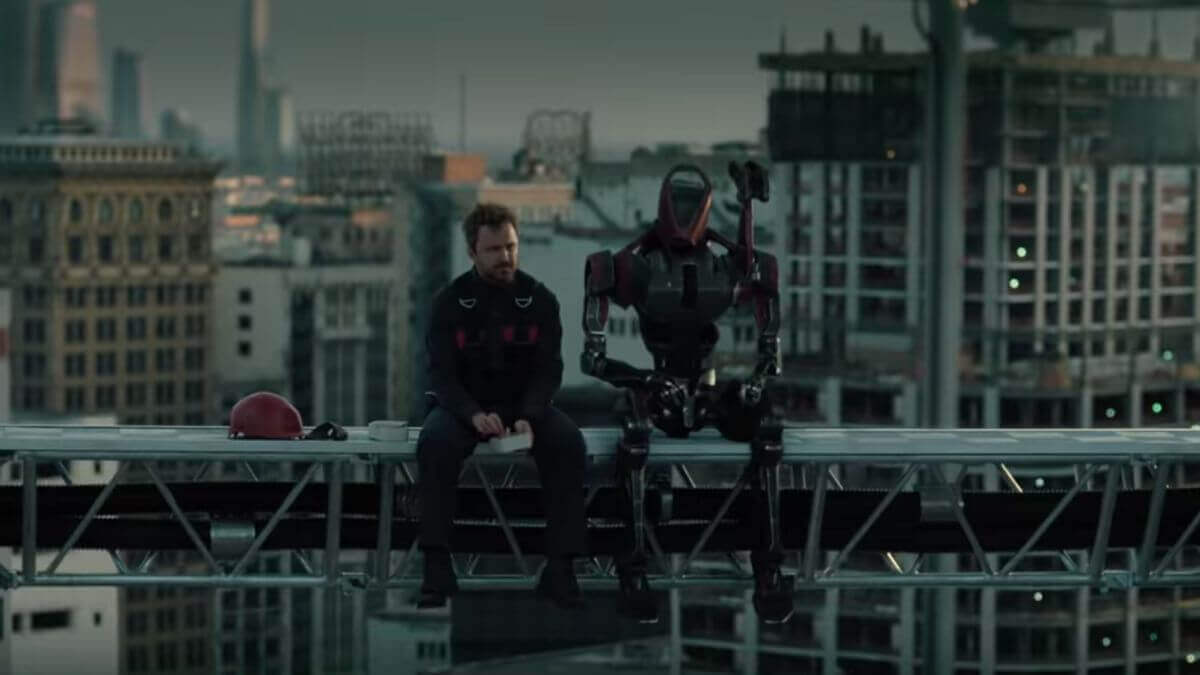 This Thursday saw the web release of Westworld’s season 3 trailer. News of the show has been sparse since 2018’s season 2, with the third season’s first teaser premiering at San Diego Comic-Con 2019. Season 3 is set to begin on March 15th and contains 8 episodes. The clip introduces us to new characters played by the likes of Vincent Cassel and Aaron Paul, and as usual, we’re teased with intriguing visuals and exciting new plot threads. You can check it out below:

Westworld has been one of my favorite series since I saw season one in late 2016/early 2017. The main characters, most notably Evan Rachel Wood’s Dolores, have gone through some truly breathtaking arcs throughout the series thus far. The Dolores we see in this new trailer is nigh unrecognizable as the naive, optimistic character we saw in season one who thought the world she inhabited was just beautiful. In this clip, Dolores seems to be recruiting allies, specifically Aaron Paul’s character, in her war on the humans. An instrumental take on “Sweet Child of Mine” by Guns N’ Roses plays over the clip. It sounds great and presumably serves as a comment on the hosts being the children of Arnold and Ford, and the unsettling implications therein. Meanwhile, Vincent Cassell’s new character convinces Maeve to track and kill Dolores. The Man in Black (Ed Harris) makes his appearance and notes that he has found his purpose: “to save the (redacted) world.” In this, it would seem that he and Dolores have essentially switched roles, with him seeking to save the world and her to destroy it. I have a feeling that, in the season itself, it won’t be nearly that simple, but it’s an interesting idea nonetheless. No matter what happens, I can’t wait to see where the new season takes its audience and characters. That being said, I can only hope there’ll be an episode this season as memorable and moving as last season’s “Kiksuya.”

Are you excited for more Westworld, or should Ed Harris just put a bullet in Dolores already? Are these 2-year waits killing you too? Let us know in the comments below and stay tuned to Geeks + Gamers for reviews of the new season beginning next month!