What HBO’s Game of Thrones Losses Mean for HBO Max 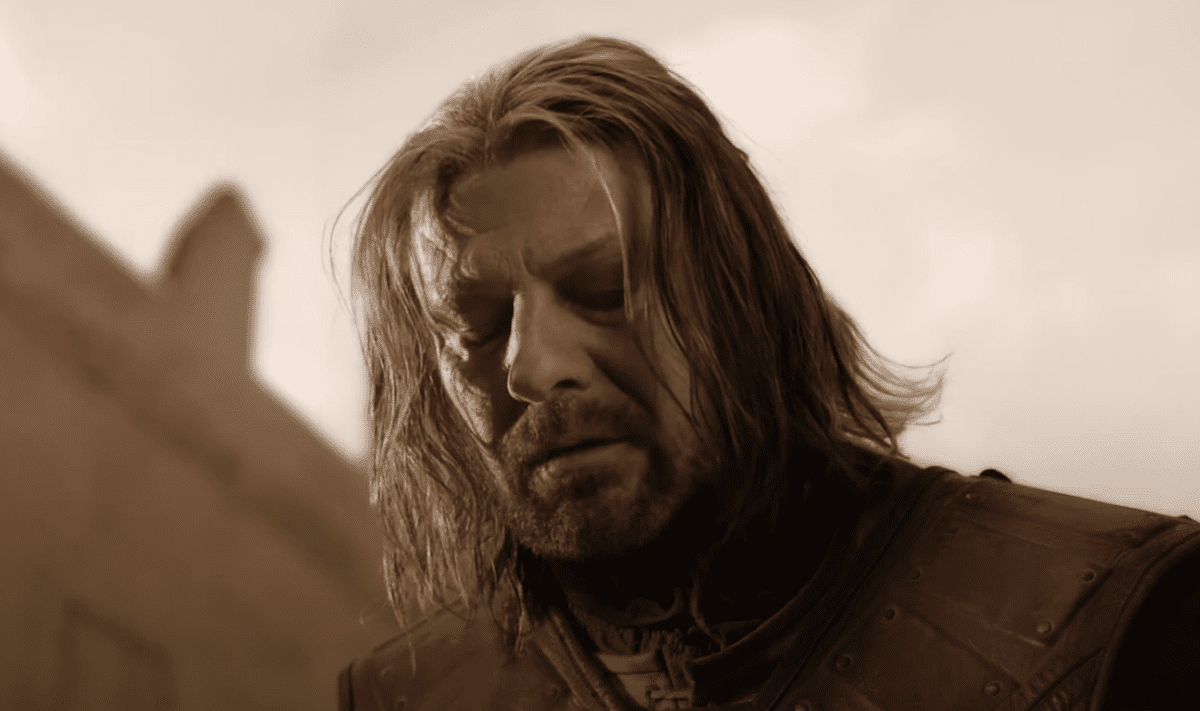 HBO Max isn’t the future so much as it is a lifeline. Variety has published the Nielsen ratings for 2020, and they reveal that HBO – the actual premium cable channel – lost 38% of its total subscribers and 52% of those in the highly-valued 18-49 demographic from the previous year. Those losses came as a result of Game of Thrones ending its run. Variety says that HBO’s programs are still being watched, but their viewers are choosing streaming over their cable box.

That sheds some light on the tug-of-war between HBO and its parent company, AT&T, and platforms Roku and Amazon, which took quite a while to finally reach a deal to provide their users with access to HBO Max. If people were watching HBO content through Amazon Prime or The Roku Channel, the platforms received a healthy cut of the profits, meaning AT&T took a hit, despite still getting its product out there. Perhaps more importantly, since subscriptions came through those apps, their companies were privy to the subscriber data AT&T wanted. HBO Max is their answer to that, with a beefed-up library to attract new customers. Between that and the dwindling ratings numbers to which I’m sure they had access, Roku and Amazon likely smelled blood in the water, and they used HBO’s desperation to try to force them into giving them more money and streaming rights for their apps.

And that desperation must have been palpable. In October, a month before HBO Max was available on Amazon and two before it finally came to Roku, The Verge reported that HBO’s third-quarter revenue was down 2.1% from the previous year, to $1.8 billion. In the same quarter, AT&T’s entire revenue dropped from $44.6 billion to $42.3 billion, with its overall profits dropping from $3.7 billion to $2.8 billion. Undoubtedly, part of that came from the halted availability of HBO Max on the nation’s two biggest streaming platforms. AT&T was hurting, and HBO was a big part of why; they needed a deal.

What’s fascinating is how these different deals came about. Roku allowed HBO Max to be the hub for accessing HBO content, meaning AT&T gets the data they want, in exchange – it’s expected – for a cut of the advertising money AT&T will make on an ad-supported version of HBO Max that will launch sometime this year, in addition to some of the subscription fees. Amazon, however, made more concessions to AT&T, not only removing HBO content from third-party apps but agreeing to make Warner Bros. movies available to rent or purchase. In return, Amazon got an extension on their deal with Warner Media for Amazon Web Services, Amazon’s cloud service. Evidently, Amazon Web Services gets them more money than their entertainment streaming platform, and they shrewdly used the lesser leg of their empire to strengthen the stronger. 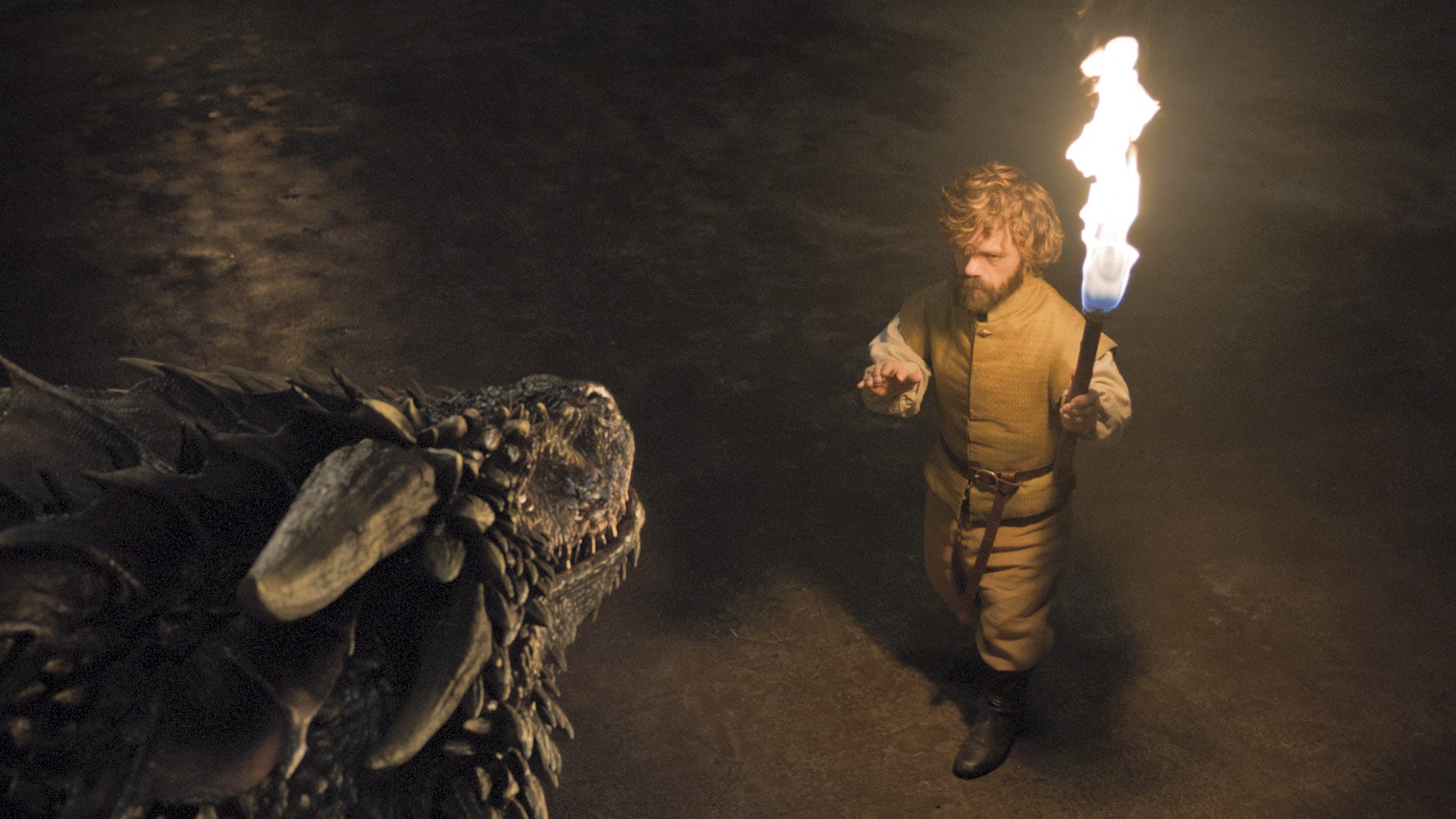 But AT&T still has some catching up to do, and Warner Bros.’ new movie release strategy seems to be a case of making lemonade out of a pandemic. Like Wonder Woman 1984, they will release their entire movie slate on HBO Max on the same day the films hit theaters and will remain on the streaming service for one month, available to existing customers at no additional charge. This, they hope, will net them even more customers, and while it was assumed that they were trying to make up for lost theatrical revenue, they must now be aiming to recoup their cable TV losses as well. In the short term, it seems to be working; subscriptions for HBO Max shot up once Wonder Woman 1984 landed, beating all other streaming services in sign-ups over a three-day period for the year.

Now, however, we come to the problem the cable version of HBO faced once Game of Thrones ended: will they retain these sign-ups? If you decided to subscribe to HBO Max just to see the new Wonder Woman movie, would you stick around after you’d seen it? The cost per month for HBO Max is $14.99; where I live, that’s cheaper than a single movie theater ticket. And if you have a family, it’s absolutely worth that one-time fee to see a new film. I’m sure some people will stick around; maybe they like the other content available on HBO Max, or they want to see enough of Warner’s 2021 output to make keeping the subscription worthwhile. But if you’re only interested in two or three of their movies, why pay $180 when $30 or $45 will get you everything you want?

Then there’s disappointment to factor into the equation. Most – I’d say the vast majority – of people were severely let down by Game of Thrones’ final season, and when the finale’s end credits put what the once-great show had become out of our misery, it’s likely a fair number of bummed-out fans rage-quit HBO. That’s a silly response, of course, but it’s real. Now, they’ve got their big movie release initiative led by another major letdown in Wonder Woman 1984. Many didn’t like it, and like Game of Thrones’ eighth season, it followed a beloved predecessor that had audiences excited for more. I could see a fair number of people unsubscribing in anger. And even for those able to keep their emotions in check, if that was all they signed up with HBO Max for, the prospect of being able to watch it over and over for a month isn’t mouth-watering. Similar situations could easily occur later in the year; a lot of those movies don’t exactly have “modern classic” written on them.

Don’t get me wrong; I’m not calling time of death on HBO Max or anything as ridiculous as that. It’s entirely possible this will work out for them (in the short term; I still say movie theaters aren’t going anywhere, and this current release paradigm will go away once it starts cutting into those profits), and that HBO Max will be a winner for AT&T. It has a lot to offer, and now that it’s more widely available, the numbers will pick up like they were expected to in the beginning. Remember how people freaked out when Friends was set to leave Netflix in 2019, and how it led to $100 million being spent to keep the Central Perk gang for twelve more months? Well, HBO Max has Friends, and its popularity and rewatchability are huge incentives for people to sign up. But I also think it has a few bumps in its path, and ironically, it’s some of its biggest attractions that present the problems.