Family has always been a huge part of the Star Wars core saga, centering on the Skywalkers. With 2015’s Star Wars: The Force Awakens, one would not be wrong to think Lucasfilm seemed to be stepping away from that familiar thread binding the previous six films together. With Luke Skywalker not showing up until the very last moment of the film, and Princess (now General) Leia Organa (Skywalker) not being very prominent, it was time to usher in a new set of characters. Lucasfilm has gone on record reiterating that the core Star Wars saga films are, in fact, about the Skywalker family and family in general, and many fans are thinking the new main character, Rey, may be that thread tying back to the familial aspect that Star Wars had held onto since 1977. Rey’s parentage is perhaps the most asked question after The Force Awakens, and fans have no shortage of theories. So, with The Last Jedi opening in theaters this week, I thought a round-up of some theories and ideas regarding Rey’s lineage was in order. I’ll be breaking down and discussing a few popular theories as to who Rey’s parents could possibly be. 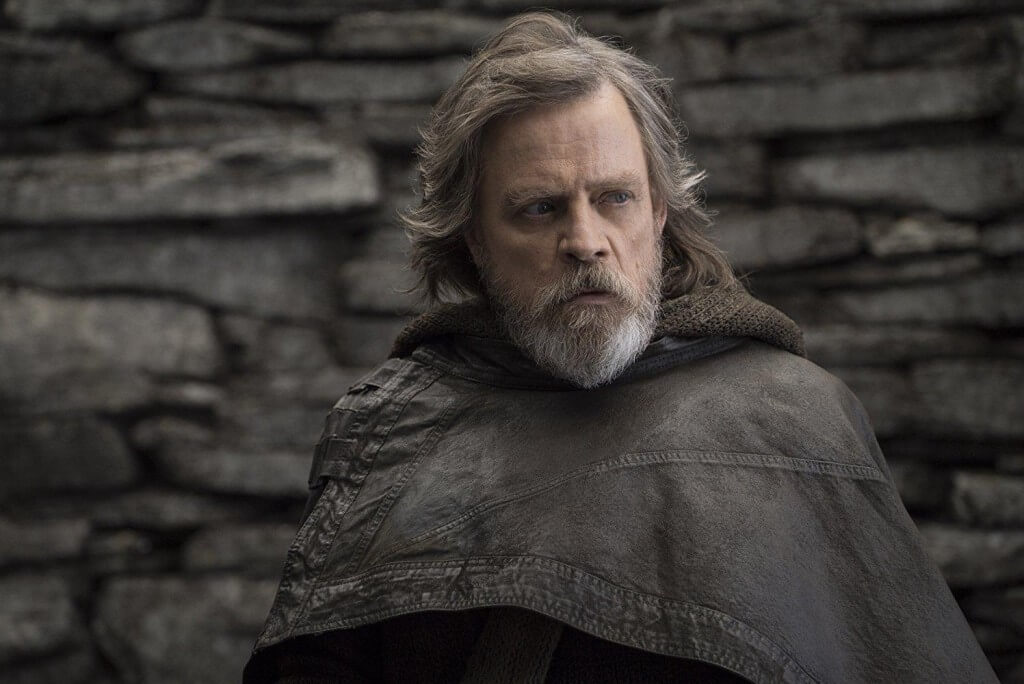 Perhaps the most popular fan theory is that Rey is a Skywalker. 30 years have passed since Return of the Jedi, and we don’t have a ton of information on what Luke was doing during that period, so the timeline fits. Sure, he started a new Jedi Order that was torn apart by his nephew, Ben Solo/Kylo Ren, but it’s completely within reason to think Luke may have met a special someone, fallen in love, and had a baby. Perhaps Rey’s mother was killed during Kylo Ren’s destruction of the new Jedi Order, or perhaps something else happened. Rey has shown that the Force is very strong with her despite her lack of training, so it would make sense if she was from the lineage of the Chosen One, Anakin Skywalker. It would also make sense why she was left on Jakku, a far off planet with nothing too remarkable about it, as Luke could have been trying to protect her from Kylo Ren and Supreme Leader Snoke. Another small detail is found when watching the way Rey fights with a lightsaber; it’s very similar to the way Luke fought when he faced Vader in Return of the Jedi. Also, as we have seen in trailers for The Last Jedi, Luke seems reluctant to help Rey. Could it be because he doesn’t want his daughter dragged into this mess when he was purposely trying to keep her safe? Personally, I was leaning towards this possibility the most upon first seeing The Force Awakens, but after more viewings, I think this theory is highly unlikely. It seems too obvious, and Star Wars has never been about giving the obvious answer. 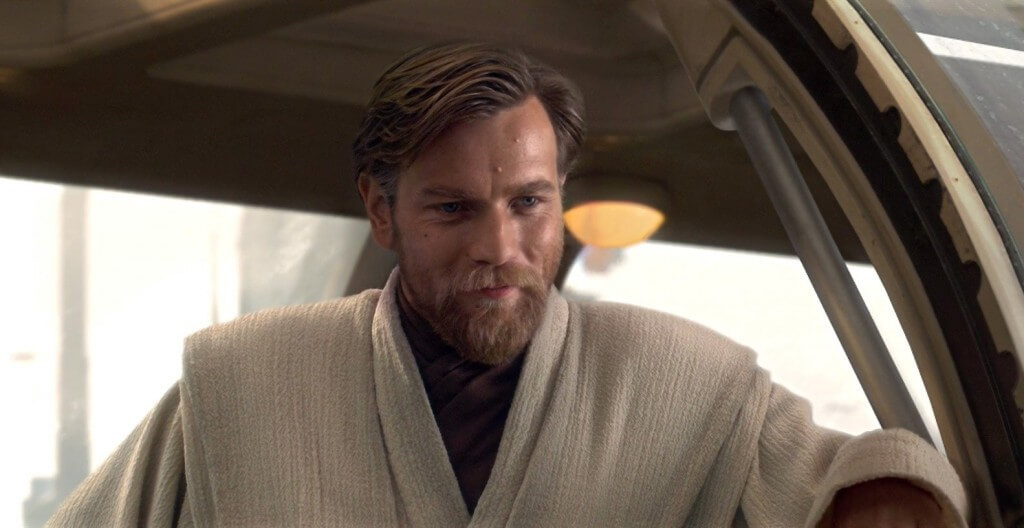 This is also a popular theory that has been going around. While I’m not sold on this one bit, it would also make sense as to why Rey is so strong with the Force. Obi-Wan was one of the greatest Jedi ever, and was very powerful with the Force, so to come from his line would theoretically give one a similarly strong connection to the Force. For this theory to be true, though, a lot of questions would have to be answered. For example, who exactly would her parents be? Are people assuming Obi-Wan had a wife and children at some point between Episodes III and IV while he was secluded on Tatooine watching out for a young Luke Skywalker? We’ve never been shown any evidence of that whatsoever, so I find that highly unlikely. Though we do know Obi-Wan had once fell in love with Duchess Satine Kryze, as seen in The Clone Wars, so it’s not outside the realm of possibility that Obi-Wan found love once again; it just doesn’t seem like an Obi-Wan thing to do. He knew the stakes and how important it was to keep Luke safe and away from Vader, and I don’t believe he would allow himself to be distracted by anything, let alone a relationship. If Rey is to be a Kenobi, I find it much more plausible that she is more along the lines of a niece or cousin of Obi-Wan’s, but that seems to be reaching. If this were the case, we would be digging back all the way to even before the Prequel Trilogy era, to a time before Obi-Wan was taken away to the Jedi Temple on Coruscant. That’s a lot of ground to cover, and with the way Disney and Lucasfilm are kind of staying away from the Prequels with their new content, I don’t see this happening. 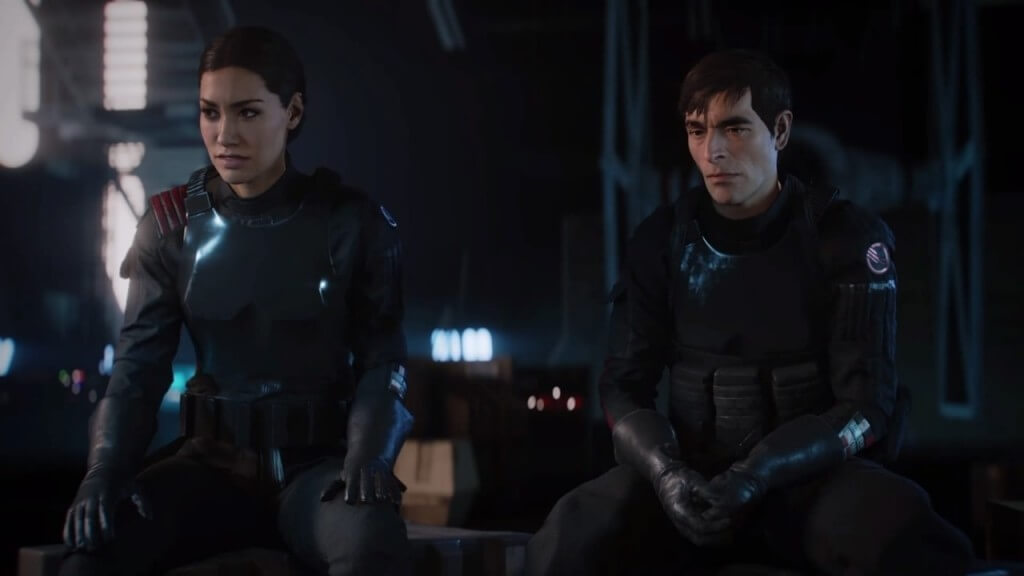 The newest theory surrounding Rey’s parents involves two new characters to the Star Wars canon, Iden Versio and Del Meeko. Iden and Del appear in the new Star Wars Battlefront II video game’s story campaign, as well as the prequel novel Inferno Squad. Iden and Del are Imperial Special Ops officers who defect from the Empire to the Rebel Alliance shortly after the Battle of Endor. Iden and Del fought the Empire during the Battle of Jakku, and from then on became a couple, eventually having a child together – a baby girl. Now, in the video game we have no idea who this child is, we only know her sex. We also know that Kylo Ren interrogates Del on the planet Pillio for information on the map to Luke Skywalker, and Kylo knows Del has a daughter. It seems like the game’s story purposely tries to hide who their daughter is, as she is never shown and her name is never mentioned. It has been confirmed that the story will be receiving additional chapters, so questions surrounding who Iden and Del’s daughter actually is may eventually be answered, but until we get to that point, people love assuming their daughter is Rey. Personally, I’m not buying it, as I don’t believe Lucasfilm or Disney would put something like that into a video game and not an actual film. On the other hand, the timeline fits, as far as we know, and Rey is a female. That’s about all this theory has going for it, so I’m not betting on this one. 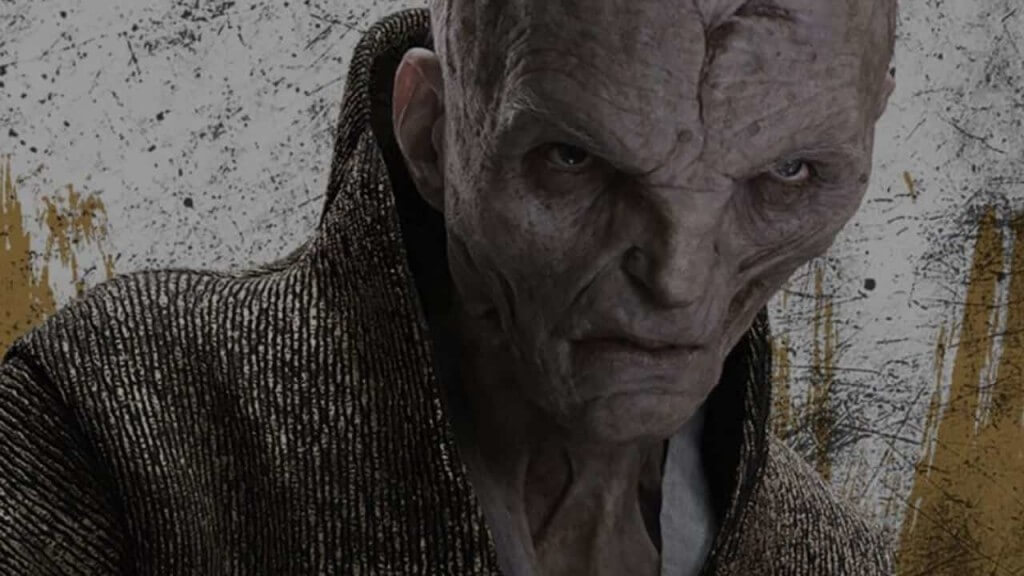 This theory states that Rey is a creation of the Force, similar to Anakin Skywalker. Now, Rey would have to have a mother to carry her to term, but that’s all; the Force would do the rest of the work. There are many theories as to how exactly the Force works, and how exactly Shmi Skywalker came to be pregnant with Anakin, enough so that it could warrant its own article. One of the most popular involves Darth Plagueis, the Sith Lord who was Darth Sidious’ master. Plagueis could use the Force to do many things, the most astonishing being creating life. Some think he could have purposely created Anakin; others believe Anakin being “conceived” was the Force’s reaction to so much Dark Side energy being used in Plagueis’ work. Granted, all of this (except solely the existence of Plagueis) is either only theory or no longer canon. Rey could be coming from a similar situation, involving Supreme Leader Snoke instead of Plagueis. Hell, one of the most popular Snoke theories is that he is, in fact, Darth Plagueis. While I’m not entirely sure about that, I believe there are things they could be taking from the now non-canon story of Darth Plagueis and putting into these new films. I lean a bit more towards this theory than I do some of the other ones, but I’m not ready to make a bet on it. 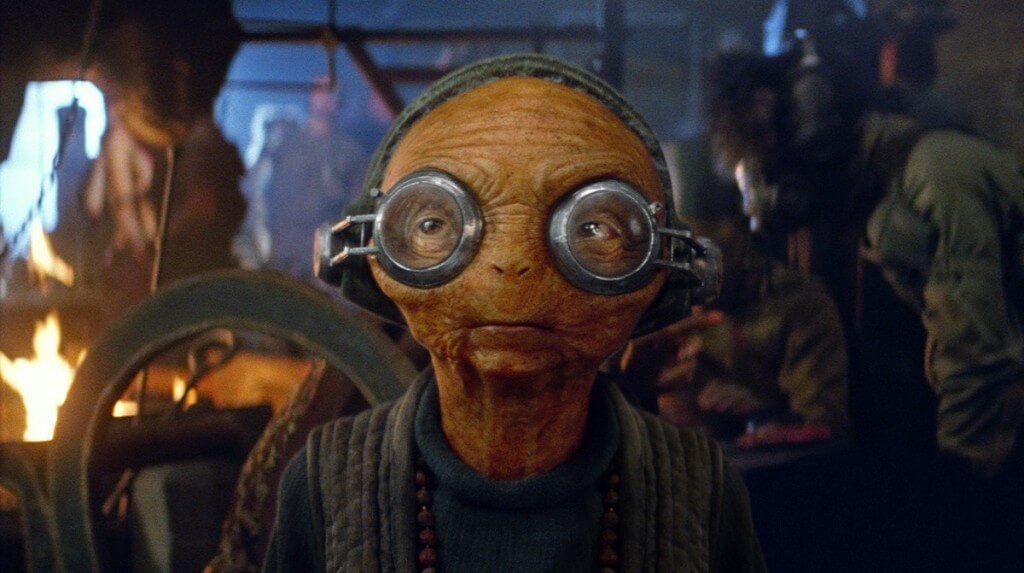 “I’m no one”. We first heard Rey say these words, answering Maz Kanata’s question of “Who are you?” in the trailer for The Force Awakens. Could that simple line of dialog be the answer to the question of Rey’s parentage? Perhaps her family is honestly no one special or noteworthy. They could be brand new characters that we will never meet or see on screen. Maybe they were just a couple of folks who left their kid on Jakku because they are not good people. There are clues all over the film if you look closely enough. Rey is constantly waiting on Jakku for someone who will never come back, as Maz tells her. It is up to Rey to look to the future and not to the past, and with the dialog about letting go of the past that we hear in The Last Jedi trailer, it seems to be a theme that will be recurring in this new trilogy. This answer is the one I am personally subscribing to, as I believe it makes the most sense.

That’s all I have for today, but I would love to hear some thoughts and reader theories, so feel free to comment with yours! Be sure to keep your browser locked to Geeks and Gamers for everything Star Wars, The Last Jedi, and much more! 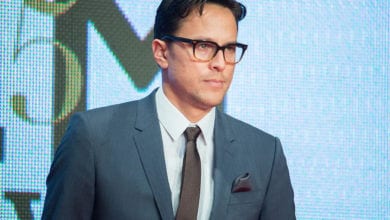 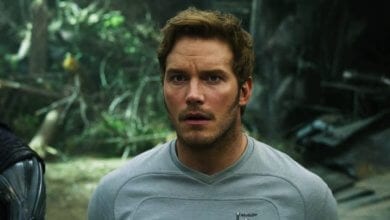 Chris Pratt to Star in Ghost Draft for Chris McKay 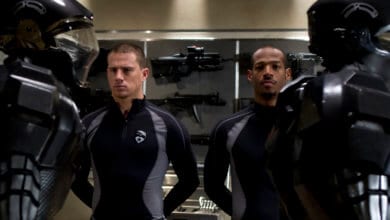 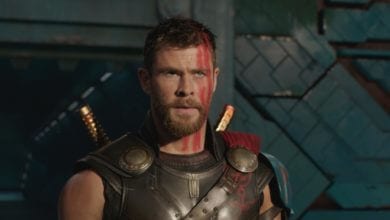 Chris Hemsworth Will Star in Dhaka for Russos