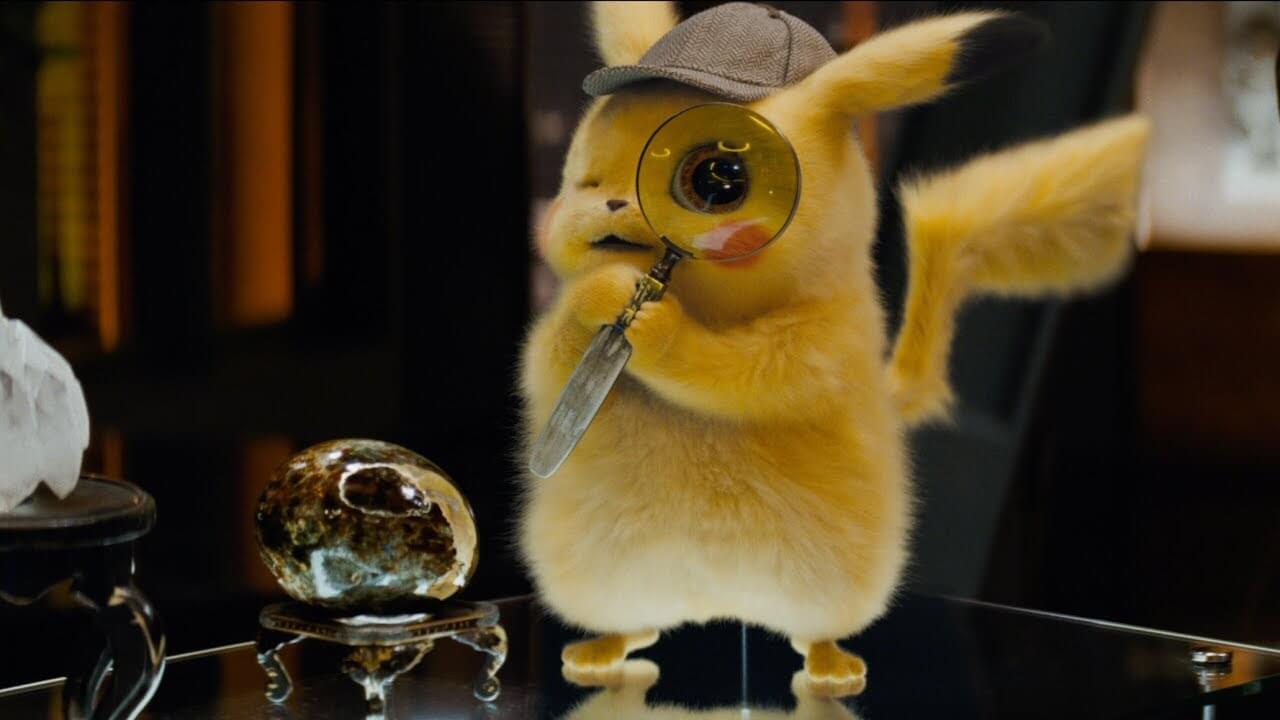 Like a lot of kids in the nineties, I grew up with Pokémon. I had the cards, I had the games, and of course, I saw the TV show and movies. Over the years, I’ve loved it whenever a Pokémon film would come to theaters (though I will admit to initially skipping the second one for X-Men in the cinema), and I was upset when they decided to put the films directly on DVD after a limited theatrical run of the fourth. There seemed to be a big difference for the fourth movie, in particular the lack of a remixed theme song. One of my favorite things about the early years of the series was the soundtracks at the end of the show, especially Pikachu’s jukebox, which was eventually put onto a great CD. Don’t get me wrong, I loved the Pokérap (watching the first season again on Netflix took me right back to when I was 9), but there was something about those songs – or Pokéanthems, if you will – that made me excited to visit the world. To then have the likes of the Backstreet Boys doing the theme music made the big screen adventures of Ash, Misty, and Brock even more thrilling. Yet it was after Pokémon 4ever that Hollywood seemed to turn its back on the Pokémon franchise, something that I couldn’t understand as a kid. Nowadays, I realize that it was all about profit margins and marketing.

Still, over the years I remained hopeful for a live-action treatment of the franchise. I remember watching a fan-made trailer several years back; as I was watching it, I just kept thinking how I really hoped someone in Hollywood would see it and decide to take a chance on bringing it to the big screen. While the animated theatrical films didn’t do well, the Pokémon franchise was still going strong on television (even though they decided to de-age Ash, but that’s a rant for another time) and the further film adventures of Ash and Pikachu are always made available to fans all over the world. Much like Dragon Ball Z fans with the various actor changes, ever since season 9 people have argued which Ash was better, Veronica Taylor or Sarah Natochenny. For me, having grown up with the former, I’ve always been partial to Taylor’s performance. While this may seem like semantics, I would consider it evidence of a thriving and passionate fanbase. With all of this in mind and big-budget genre fare thriving, I couldn’t understand why a studio would not take a chance on this property. 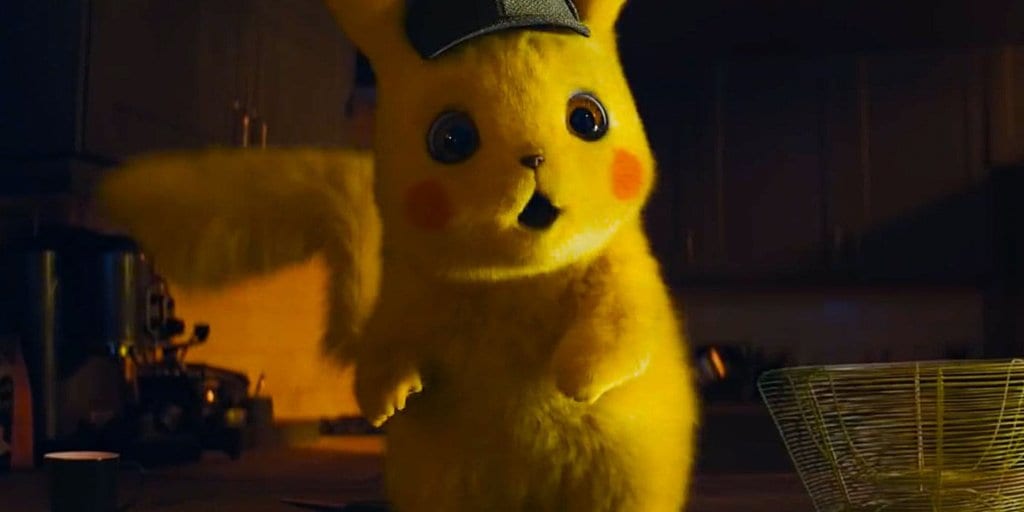 I remember watching the press tour for Star Trek Beyond with Chris Pine and Zachary Quinto being asked whether they had played the game. The actors responded with a mixture of surprise and resignation as they discussed the implications of what it means for not only culture but the future as it pertains to people being obsessed with all things virtual. I suppose one could argue they had a point, but to me, it was just a new iteration of a well-loved franchise, a franchise that – thanks to this renewed interest – would finally get to see the big screen once again. However, there were still a few more hurdles to get through, the first of which was which studio would take on the project. I was a bit surprised that this was even an issue, considering the franchise’s history with the Burbank-based company. While that was relatively easy to figure out, the choice to focus so heavily on Detective Pikachu was another story.

I couldn’t understand why with all of the various stories they could tell in this universe, they would use Detective Pikachu. That’s not to say I believed a talking Pikachu couldn’t work. After all, fans of the Pokémon show are used to talking Pokémon thanks to the villainous Meowth. That being said, I was really hoping for an adaption of Pokémon Red & Blue, something with which famed screenwriter Max Landis agreed. His take was far more traditional, being an amalgamation of the games, most notably the original Pokémon games with a little of the ruby and sapphire games thrown in for good measure. Granted, his take involved Koffing as the main Pokémon instead of Pikachu, but for me that would’ve been a small trade-off. Unfortunately for Landis’s pitch, Koffing was the main problem, as Nintendo was only interested in using Pikachu for the movie.  While I was excited when Justice Smith was cast as the human lead, I couldn’t understand why they wouldn’t just have him play Ash, but after hearing Detective Pikachu director Rob Letterman’s thoughts on the subject, I’m glad the acclaimed star of The Get Down is getting a clean slate with a different character. The only question left was who would play Pikachu, with most fans pulling for a certain former Batman villain actor.

Had Danny DeVito been cast as the character like a lot of fans wanted, I would’ve been OK with that. However, having been a fan of Ryan Reynolds since Van Wilder, I couldn’t have been more thrilled. The Pikapool shirts were just the cherry on top. Warner Bros.’ marketing did a great job promoting Detective Pikachu, as each trailer that was released contained musical cues from the game and show. They gave fans like myself just the right dose of nostalgia while taking things in a different direction for the latter part of the piece to pull in the general audience who doesn’t much care for Pikachu and the gang. Judging by the reactions, they seem to have succeeded. Detective Pikachu had one of the quickest developments in Hollywood history. What started in 2016 as an attempt to capitalize on an old favorite is about to become a sensation once again. Add to this Reynold’s social media savvy, and you have the makings of an exciting new tentpole for Warner Bros. I can’t wait to see what Smith and Reynolds bring us when the film opens May 10th.

I was thirteen when pokemon got to the States. I never had any interest in any thing from games to shows. but for some reason this movie has me completely intrigued.