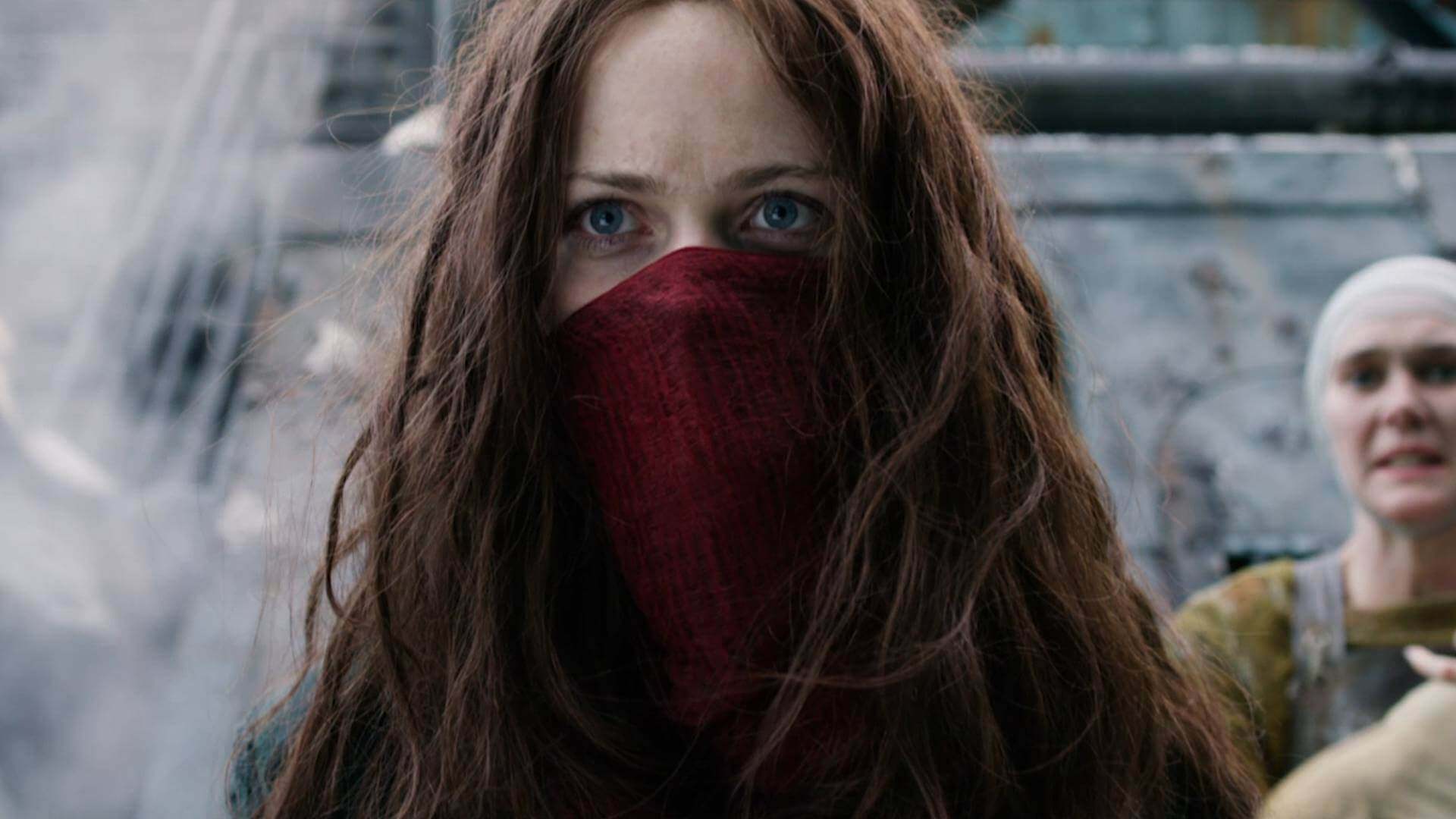 Like most fans, I’ve followed, Peter Jackson since he made the Lord of the Rings film trilogy. It was an audacious plan, to say the least:  three films shot together with a scope that, while now commonplace, was unparalleled 18 years ago. The rest, as they say, was history, with Return of the King winning eleven Oscars. Jackson then came back to Middle Earth for the Hobbit series after Guillermo del Toro dropped out. Throughout the production of these six films, Jackson forged relationships – relationships that provided insight into how the team that he had built works. So when the Mortal Engines film project was first in development, it was assumed that Jackson would direct the movie (something he himself had confirmed at the time). Yet when Universal announced that this film would be released in December 2018, they revealed that Jackson would not be directing, which the famed filmmaker has since said was due to his exhaustion from directing the three Hobbit movies, as well as a time limit with the Mortal Engines film rights. These facts have very often been buried in favor in highlighting the Peter Jackson/”Fantasy Epic” angle. The first time I noticed this was when the first trailer was released; pundits continued to talk this up, and all I could do was laugh.

Don’t get me wrong; I was definitely feeling the hype for this movie. After all, Hugo Weaving, who is known for being averse to franchise fare, is playing the villain, but this is emphatically not a fantasy epic. Mortal Engines falls onto the dystopian side of the sci-fi genre. I love Peter Jackson, and I’m glad that his fingerprints will be on a new franchise, but I would argue that using his name like this is borderline false advertising when he won’t be the one holding the megaphone. Instead, Christian Rivers, who has been a protégé of Jackson’s for several years, is going to be making his directorial debut. Under normal circumstances, I’d be against this idea, especially given the aforementioned rights situation, but the simple fact is, the guy has done his homework. He truly has learned at the foot of the master, even done some second unit directing on Pete’s Dragon for the legendary Steven Spielberg. Just as the latter had done for Ron Howard, so too has Jackson done for Rivers. I believe it is situations like these that will create the next generation of filmmakers. Granted, none of us really know what we are going to get with this project, but that’s the joy of Mortal Engines: a brand new universe from a brand new director.

Before they released the set visits, I assumed Mortal Engines would be a Young Adult version of Mad Max: Fury Road. That idea alone was enough to put it on my list of movies to see this December (which was already packed enough). But when the pundits were talking about this film, all of them felt as though they were about to step into a different world, the kind that, as hard as it might be to believe, we haven’t seen much of on screen in a long time. Now, this could all just be hype, as it would be common courtesy since they were invited to the set. But you can usually tell when people are trying to find a truism in something they’re talking about, and there was none of that in how they spoke about Mortal Engines. You could also hear the surprise, something for which I can’t blame them. In the film business, they see so many movies that often come off as glorified knockoffs of Harry Potter and Twilight, whether it be Mortal Instruments: City of Bones or Cirque Du Freak: The Vampire’s Assistant. Both (Mortal Instruments TV success notwithstanding) attempted to start franchises that never got off the ground and felt like Potter and Twilight, so it’s nice to hear excitement coming from people who’ve been on the set and aren’t associated with the movie in any creative way. One source even claimed Mortal Engines was a real filmmaking family affair, given the connection between Jackson and Rivers. This is the optimism I love to see for new movies. Here’s hoping the hype will continue through the release day and this new world will rise to the top amid a sea of heavy hitters.

I’d be remiss if I didn’t mention how this Young Adult series sets itself apart from other YA adaptations. Now full disclosure: I haven’t read the books yet. I did that with another adaptation, having read the source material several years before a TV series was announced, and while said adaptation was well reviewed by a majority of critics, I didn’t care for it, my love for the books coloring my perception of the show. I want to give Mortal Engines its due, and I don’t want to have the book in my head when I go see the film. All that being said, the thing I’ve often heard about the books is how they eschew several of the genre’s tropes and take a more adult approach. As a result, I can’t help but feel this might (emphasis on “might”) be a revolutionary movie for the  YA genre. Yes, franchises like Harry Potter got darker as the series went on, but Mortal Engines seems to be foregoing the light touch of previous YA franchise-starters (Hunger Games and Maze Runner excluded) and taking us into a dark world right from the beginning. With the premise of this film involving one city swallowing another and Municipal Darwinism, I don’t see how a darker tone is something they’d be able to avoid, so I’m really happy this adaption won’t be talking down to the audience.

Mortal Engines has the potential to be great. With Jackson’s protégé at the helm, we have the opportunity for some fresh eyes on a well-loved genre. Add to that the return of Hugo Weaving as the villain of a franchise film, and you have the pillars of a bona fide success. With any luck, we’ll be talking about how great the entire Mortal Engines series was ten years from now.