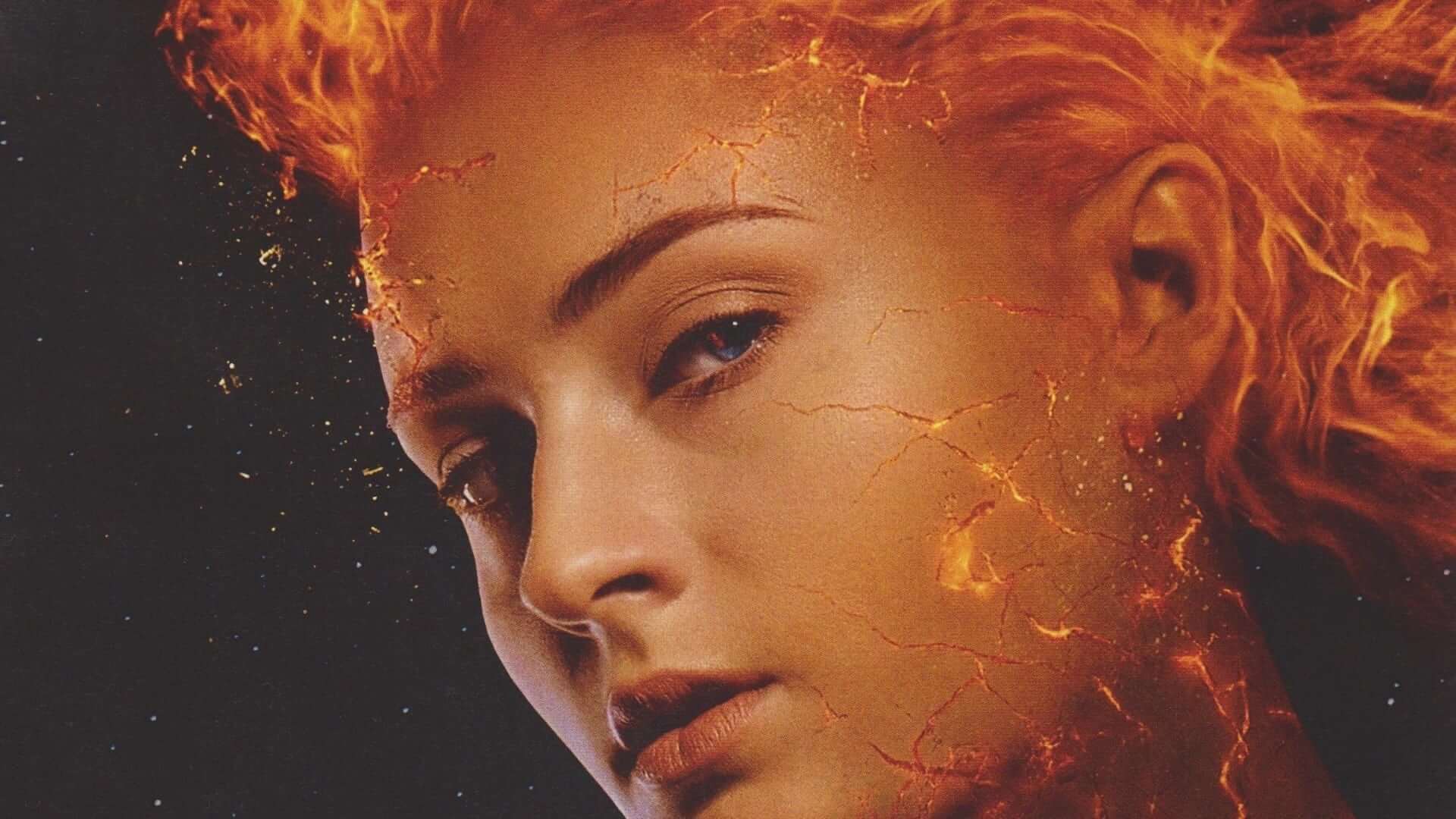 When I was nine years old, I was very excited to see the Pokémon movie. My sister and I loved it; my mom didn’t (a fact that she reminds us of. All. The. Time). With my mom out of the Pokémon game, there wasn’t much of a chance I was going to get to see the next movie in theatres. So when my summer camp announced they were taking us to the movies and one of our three choices was Pokémon: The Movie 2000, it seemed I’d solved my problem. What I didn’t realize was a new problem: one of the other movies was X-Men.

I knew the famed Marvel characters well, having watched the animated series. The action, the characters, the iconic theme song; along with the ’94 Spider-Man series, the X-Men were the only Marvel heroes I really knew. Wolverine especially enthralled me; I thought he was the coolest character on the team. After much hemming and hawing, I joined what was most of the camp and chose X-Men over Pokémon: The Movie 2000. While the latter will always have a special place in my heart, I can’t deny that I was absolutely transported by the X-Men. I loved Hugh Jackman in the role of Wolverine and was surprised to see Captain Picard himself, Patrick Stewart, playing Professor X. I had a unique understanding of what Professor X was trying to do; make the world safe for people who are different. While I didn’t agree with Magneto, I understood his pain, that anger over being mistreated his whole life, something that informed the famous Martin Luther King/Malcolm X parallel throughout the film and its sequels. 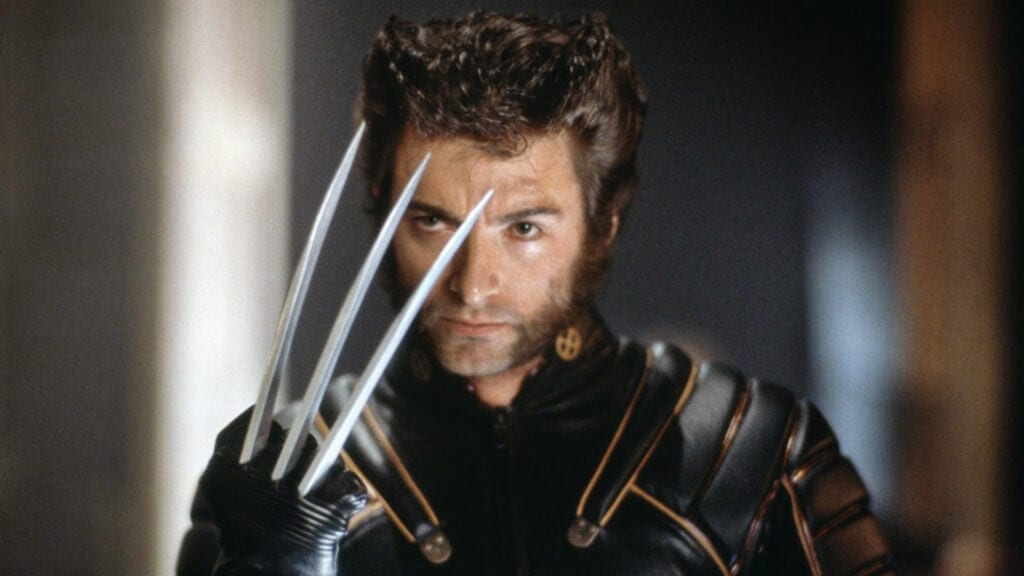 Aside from the cast, the other thing that made me excited was director Bryan Singer, who went to high school in the next town over from me. I was sad when he left the X-Men series after the second movie (despite the fact he left to finally bring my beloved Superman back to the screen); it wasn’t until the blue carpet premiere of Avatar that Singer announced it would be producing a ‘‘first class origins picture for Fox.” I was relieved, in large part because his departure from Fox had caused a rift between him and the company that was to the franchise’s detriment, so I was glad he was back in the fold. Initially, the plan was for him to direct the film; however, due to his commitment to the unfortunate Jack the Giant Killer the studio was forced to bring in another director.

Eventually, producer Simon Kinberg found Matthew Vaughn – who, ironically, quit the production of X-Men: The Last Stand. Knowing that this was his last chance to make an X-Men movie, he took the job, casting James McAvoy and Michael Fassbender (who was also in the running to play the Lizard in The Amazing Spider-Man) in the roles of Xavier and Magneto, respectively. Thus began a new era for the X-Men franchise (which spawned a mantra I still try to use to this day; “Be the better man”) which continued with the Singer-helmed Days of Future Past and Apocalypse, the latter of which was not well received. After Apocalypse, Logan came out, bringing the legendary Hugh Jackman’s run as the iconic Wolverine to a close. I wondered where the X-Men films were going to go after this, and I looked forward to the next chapter in the McAvoy/Fassbender leg of the franchise. 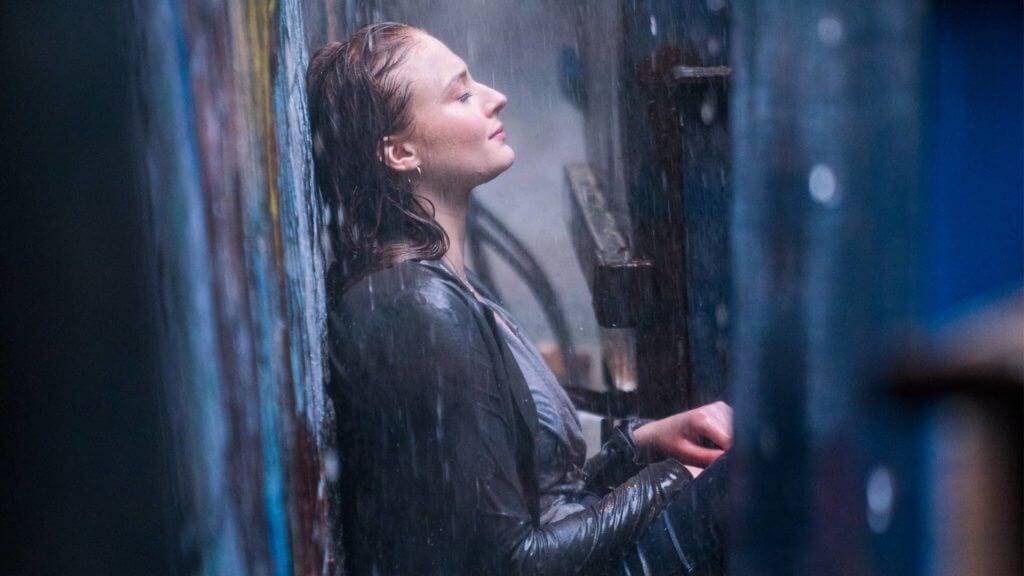 Then, in December 2017, a mere nine months after Logan was released, the Disney/Fox merger was announced. I’ve written about this before, but for a movie that is profoundly affected by this merger it bears repeating: I’m not happy about this merger, and Dark Phoenix is a big reason why. This film represented another new horizon for the X-Men franchise, with Kinberg, now at the helm, planning Dark Phoenix as the first part of a trilogy focused on the younger Cyclops, Jean, and Storm. This may be controversial given Kinberg‘s work on The Last Stand, but one of the things I’m most excited about is the fact that this film is Kinberg‘s directorial debut. Add to this that Dark Phoenix was deemed something of a redemption tour for The Last Stand (with Game of Thrones’ Sophie Turner in the role of Jean Grey, no less) and I can’t help but feel this is a case of the cruelest irony, with the film’s future in doubt through no fault of the creatives – particularly Turner, who I was hoping to see grow in a role outside of the acclaimed HBO series, which now looks unlikely. First, the release was going to be in November of 2018, then February 2019, and then June. Some fans and pundits doubt it will ever make it to theaters.

I doubt that will happen, though, especially because there is still a lot of red tape to get through on the Disney-Fox merger. Plus, Kevin Feige actually began his career on the first X-Men, so there’s something poetic about Feige potentially being the one to see the universe ride off into the sunset if everything is said and done on the merger by June. My dream final scene was a reshoot of the first meeting we see of Wolverine and Xavier, only this time it would be McAvoy in the role, thus bringing this series full circle. I’m sad we won’t get that now, but it’s important to savor this final movie and make sure this cast goes with a bang. The Fox universe has worked very hard to get where it is today, and it deserves to finish strong. While Dark Phoenix may not have been the ending I had hoped for, I have every confidence the Fox X-Men universe will do justice to what has become a very important part of superhero cinematic history. In the trailer, Magneto tells Xavier, “You’re always sorry, Charles, and there’s always a speech. Nobody cares.” While this is a great line, I can’t help but disagree. I’ve cared deeply about this series since I chose it over Pokémon: The Movie 2000 and saw Wolverine in live-action for the first time. I can’t wait to board the X-jet and ride shotgun with my favorite mutants one last time.