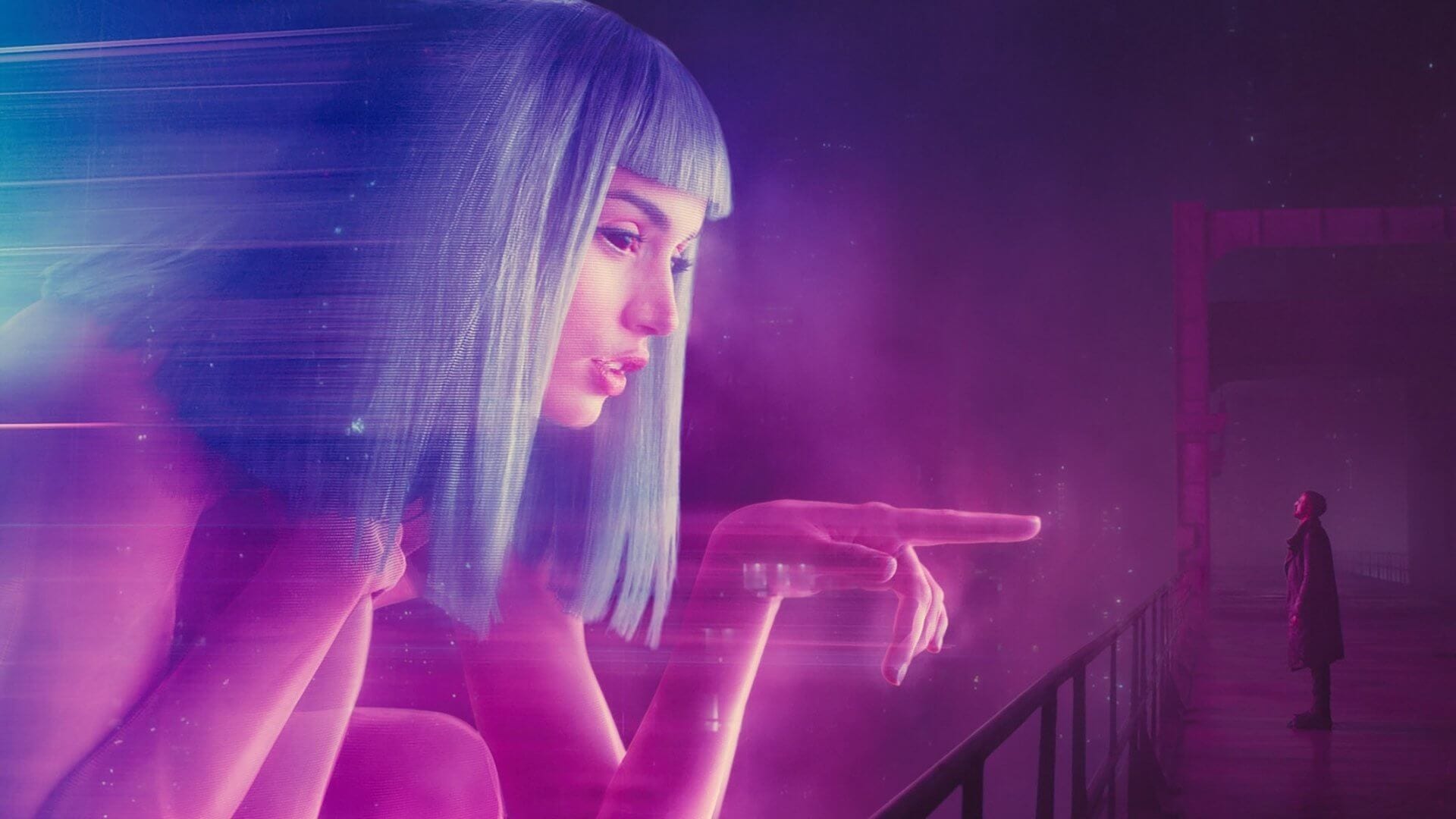 Harrison Ford was largely known for three genre roles in the 70s and 80s: Han Solo, Indiana Jones, and Rick Deckard. While I grew up with the former two, I wasn’t really introduced to Deckard until college. Oh sure, I heard the name and understood the influence that Blade Runner had had for the last forty years, but I never really sat down with it as a kid. Over the years, I had done a lot of research about the film, so I knew about the replicant debate and the different versions of the movie. On the one hand, it really made me admire Ridley Scott. The old adage is, “Art is never finished, only abandoned,” and until 2010, with the release of the final cut, Scott epitomized this to a T. With the advent of the DVD format, he kept going back to Blade Runner until he got it right.

At the same time, it made it difficult for a neophyte like me to figure out what the best version to watch was. The only one I knew was off-limits was the one with Ford’s voiceover. Eventually, a couple of friends and I sat down in the dorm room and put the director’s cut in. I should’ve loved this film; after all, it was a blending of my two favorite genres, crime and sci-fi. But watching the movie the first time was an absolute bore, and I didn’t get it. Suddenly, I felt like I was 13 again and trying to understand The Godfather, having initially turned off the film at scene 11. Yet, like The Godfather, there was something about Blade Runner that kept pulling me back. As I continued watching the movie over the years leading up to the sequel, Blade Runner 2049, (a film which, at times, it seemed to me as though Alcon had been forced into, due to the nature of the deal they had made for the franchise), I began paying closer attention to the characters on the screen, and suddenly one day, mere weeks before 2049, it clicked. I got who Roy Batty was and the deeper meaning of the character. I got Deckard’s arguably nihilistic worldview, and why Ridley Scott considered Decker a replicant.

When it finally came time to go to Blade Runner 2049, I was excited. The trailer (which some pundits said was bad) looked great to me and showed only that we were going to get a largely cerebral film with little action. The coolest part of this was that no one had any idea what the plot would be, which was and continues to be a novelty in films these days (look no further than A Dog’s Purpose). Having auteur Denis Villeneuve (a job Alcon was initially rumored to be looking to hand to Christopher Nolan) at the helm brought the picture an added weight it otherwise wouldn’t have had, short of Ridley Scott coming back behind the camera. With all of these auspices in place, Blade Runner 2049 looked as though it was set to take the box office by storm. Before we went in, however, we had to watch the animated shorts – or, rather, I had to, as my friends had watched them the night before. Since we had gotten there a good hour early, we had nothing but time. Thankfully, my friends are just as big on anime as I am, and they were more than willing to watch along with me. I personally loved that Villeneuve introduced the three short films, describing them as the bridge between Scott’s story and his.

By the time the shorts were over, I wanted to see more of them a lot more than I wanted to see Blade Runner 2049. Don’t get me wrong; I absolutely loved the film. It felt like there was a lot of meat on the bone, and it is a piece of cinema that, I believe, has a lot of re-watchability. Add to that the fact that Harrison Ford didn’t die (which, given the events of a certain space saga, was a big concern of mine) and the film ended up being a big win for me. Heck, as far as I was concerned, Blade Runner 2049 was an anime come to life, much in the same way Pacific Rim was. Despite my enjoyment of the film, though, I still wanted to see more of the Blade Runner world in anime form. Those shorts absolutely mesmerized me, which, of course, should’ve been a given, since Cowboy Bebop’s Shinichirō Watanabe was at the helm (something that had very much been a full-circle moment for him, as Watanabe has often stated that Scott’s original film was a big influence on him). I kept hoping that an anime would happen, but since 2049 followed in its progenitor’s footsteps and didn’t do well at the box office, I thought that would be the end of the franchise for at least a good 20 years. Little did I realize Blade Runner was about to have something else in common with Pacific Rim. 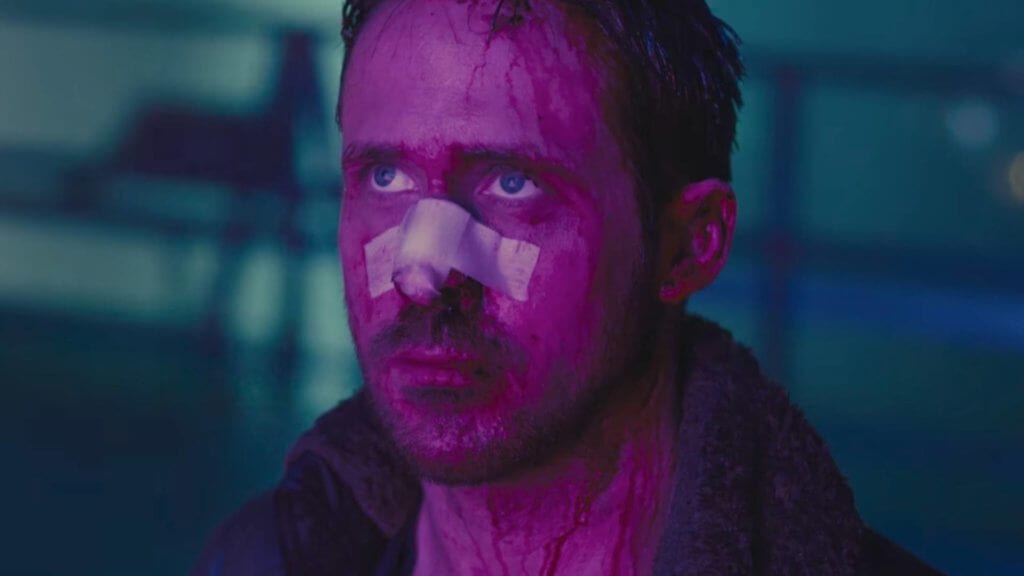 Late last year, they announced an anime called Blade Runner: Black Lotus set in between the two films, focusing predominantly on new characters, to be broadcast on Adult Swim. When Watanabe is involved in a project, whether it is as director or, in the case of Black Lotus, creative producer, you know it’s going to be something special. Whether it’s Cowboy Bebop or even Space Dandy, you’re going to get something well-crafted and just a little off the wall (for the latter, check out Ed and Meow). To have the acclaimed animator returning to truly put his stamp on the Blade Runner franchise in a far deeper and more profound way is an amazing, exciting prospect. I’ll be honest though: Before this announcement, I was worried poor box office would close off a cache of narrative potential. I’m glad my fears were unfounded.

The future of Blade Runner is bright. These are words I never thought I would get to write, but thanks to the ingenuity of one of the most famous animators of his generation and Cartoon Network’s Adult Swim, Blade Runner fans are going to be able to revisit this world once again. While I am very excited to see Watanabe come full circle, I’m even more excited to get to take this ride with him.