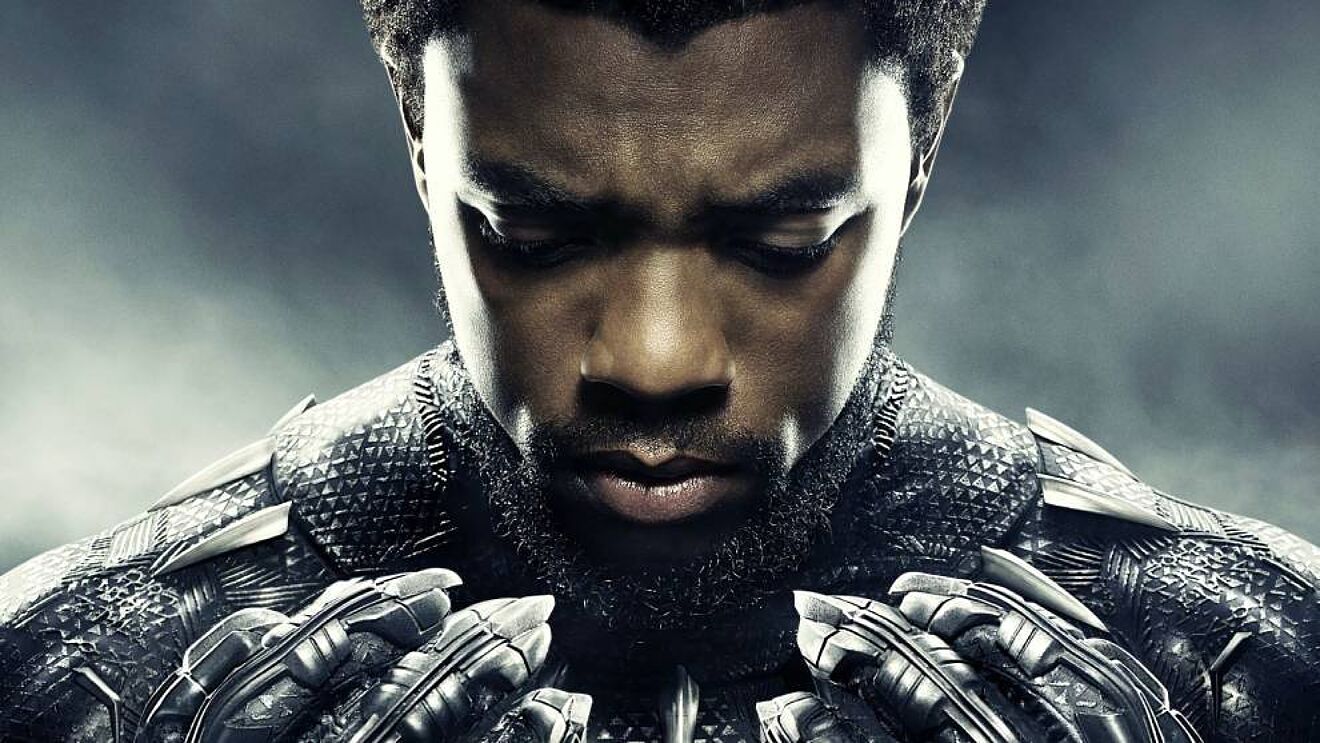 In a series of articles for Empire, the makers of Black Panther: Wakanda Forever explain some of the changes they’re making – and some they’re not. First, Kevin Feige discusses the decision not to recast Black Panther following Chadwick Boseman’s tragic death:

“It just felt like it was much too soon to recast… Stan Lee always said that Marvel represents the world outside your window. And we had talked about how, as extraordinary and fantastical as our characters and stories are, there’s a relatable and human element to everything we do. The world is still processing the loss of Chad. And Ryan poured that into the story.”

That clumsy Stan Lee reference is a stretch; Stan was talking about relatable heroes who existed in the real world – albeit one with aliens and gods and Hulks – not making every element of every story correspond to what’s going on in the news. I’m not sure I buy the “too soon” reasoning, though; actors have been recast after passing away before this. When Richard Harris died, the Harry Potter movies didn’t retire Dumbledore and have someone else wear his hat or whatever; they replaced Harris with Michael Gambon. I think there’s something else at play: remember when Kevin Feige said that the Marvel Cinematic Universe would soon have more women superheroes than men? This feels like him taking the opportunity to replace T’Challa with Shuri or whichever of the women is taking his place as the new Black Panther. It fits a little too neatly into Feige’s plans to be much else.

(By the way, notice in the Empire article where they treat people who don’t want to see T’Challa replaced as respectful fans who care about the character? I agree, but why isn’t that same courtesy afforded to people who feel that way about Steve Rogers or Peter Parker?)

In the next article, director Ryan Coogler actually makes an argument against getting rid of T’Challa when he talks about the motivation behind making Namor the antagonist (or one of them):

“The contrast between T’Challa and Namor – their characters, and their nations – just leaps off the page… He’s a dream antagonist.”

Very cool – except you got rid of T’Challa, remember? Namor is not going to be T’Challa’s antagonist; he’s going to be Shuri’s or whoever’s the lead of this movie.

Speaking of Namor, actor Tenoch Huerta explained why the movie is changing so much of the Sub-Mariner’s story and history from the Greek myth of Atlantis to Talocan, which is derived from the Aztec myth of Tlālōcān:

“You can take Atlantis from Greek myth, or you can adapt from a real culture.”

Yes, it’s much better to eschew Greek mythology for something more realistic, like Mexican fish people with wings on their feet. Is the implication that some myths are more realistic than others? Because Tlālōcān is another underwater city, this one ruled by an Aztec god and acting as a paradise for those who died from circumstances relating to the sea, storms, or rain. That doesn’t sound a whole lot more realistic than Atlantis. Or, to give Huerta the benefit of the doubt, maybe he’s talking about the clothing and aesthetics of Namor’s kingdom, which draw on Aztec culture; I don’t think I prefer copying a real culture to creating something new, fantastical, and imaginative, but I know we’re supposed to be all about realism now (see Batman, The). I’d also wager that everyone involved will be less forgiving of Sub-Mariner fans who want Atlantis represented faithfully than they are to Black Panther fans who don’t want T’Challa replaced.

Huerta also explains that the conflict between Atla… sorry, Talocan and Wakanda stems from T’Challa’s decision to open Wakanda to the rest of the world at the end of Black Panther.

“That decision puts Talocan in jeopardy… And Talocan has to take action to protect themselves.”

This is a very cool idea and a good setup for a sequel. It ties into T’Challa’s actions and shows that there are consequences to go along with the benefits and altruism of sharing Wakanda’s technology and other advancements. Now, he’s got to face his choices and decide whether he was right or wrong – perhaps little different from his father.

Or, that would have been the story, except, once again, they kicked T’Challa to the curb. T’Challa won’t be dealing with the fallout from his choice; the people who were opposed to him doing it will be. This is another reason why, as sad as it is that Chadwick Boseman passed away, they should have recast the role for the sequel. Now, the personal stakes and potential character arc are gone.

Do you agree with the decision to remove T’Challa from Black Panther: Wakanda Forever, or should he have been recast? What do you think of changing Atlantis to Talocan? Is this movie going to be Marvel’s way of making up for stuffing too much comedy into the rest of Phase 4, or was that Eternals? Let us know in the comments, and stick around Geeks + Gamers for more on renamed comic book worlds!

I would think recast. How do you not have Black Panther in a Black Panther movie? Would think young actors would line up for such a role. The change to Talocan does not make sense to me at all, but I never thought Marvel would start putting out Ms. Marvel, Kamala Khan or IronHeart, since they never had any history or success in comics.

It’s hard to tell, but at least they are making epic movies. These might be classics generations from now, in other communities.